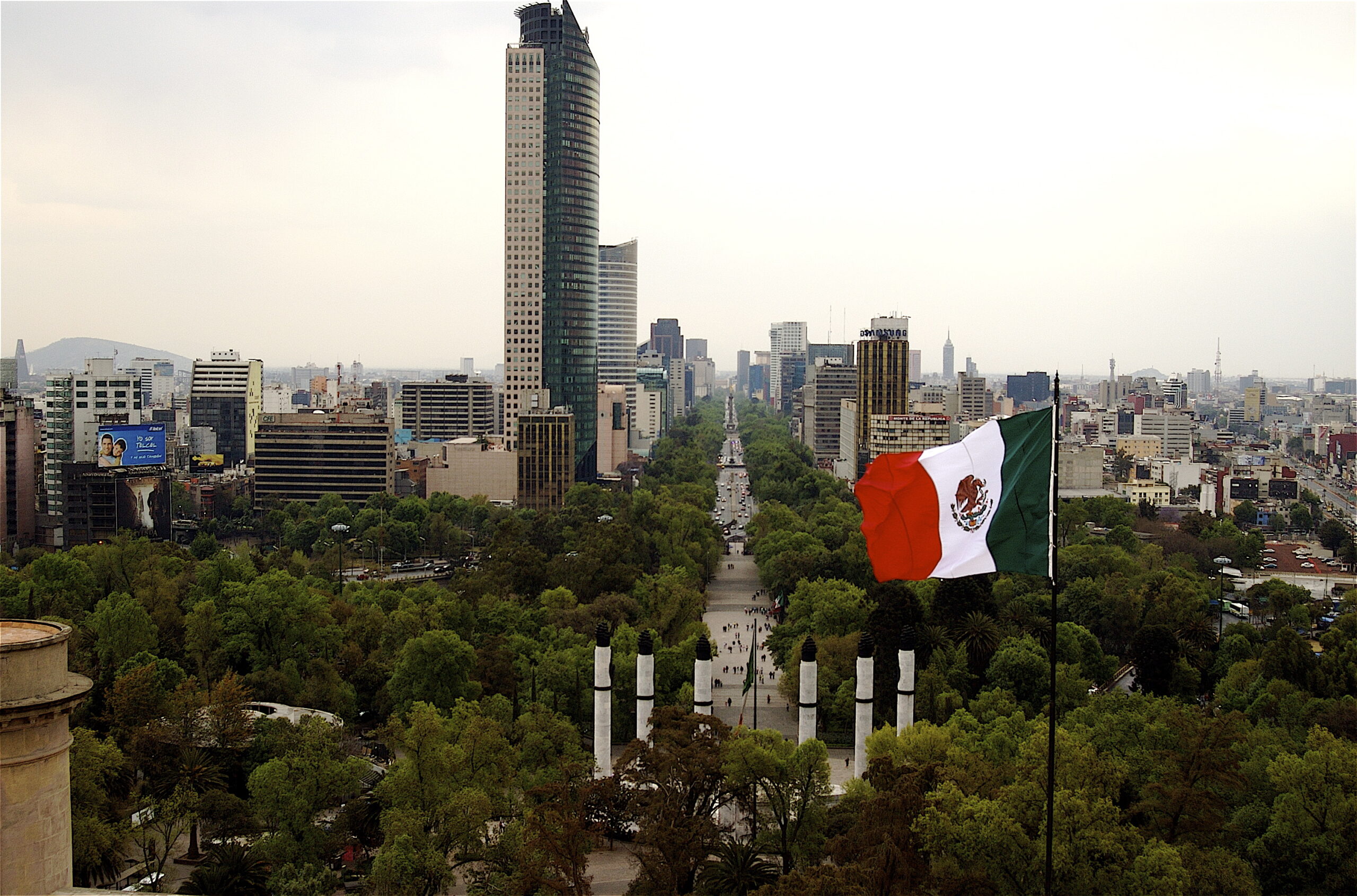 Photo by Edans via Wikimedia Commons

Vancouver-headquartered Xebra Brands Ltd. (CSE: XBRA) (FSE: 9YC) could be the first company to commercialize cannabis in Mexico, if the court approves its injunction application next week.

On Wednesday, the company said the Mexican Supreme Court has listed its case for discussion on Dec. 1, and will decide on its application for an injunction allowing Xebra to import, cultivate and process hemp in the country via its subsidiary Desart MX S.A. de C. V.

“If an injunction is granted, Xebra could be authorized to operate irrespective of when, or whether or not, Mexico legalizes cannabis, and the injunction would apply only to Xebra,” company president Rodrigo Gallardo said in a  statement .

Desart’s hearing is the result of three years of navigating the lower courts, and of legally challenging the constitutionality of cannabis prohibition. The case is listed under the court’s website under file number 355/2020.

The injunction would allow Xebra to commercialize CBD and CBG derived from hemp, and export could “potentially” be possible. It would allow the import, cultivation and processing of cannabis plants with less than 1 per cent THC.

The company says the advantageous position of Mexico in the North American free trade zone with the U.S. and Canada makes the country a key player in the global cannabis market that could host the majority of industrial-scale production activity.

The Mexican Supreme Court will convene on Wednesday, December 1st, 2021, to deliberate and vote on a claim by Xebra.

If the injunction is granted, Xebra would be positioned to hold an outright first-mover-advantage in the Mexican #CBD and #CBG market.

Mexico’s top lawmakers continue to reassure that the country’s cannabis law will be approved by the end of December, when the current legislative period ends.

But the law has been delayed since 2018 when the court declared cannabis consumption a human right, and demanded lawmakers come up with a law. After the process missed several deadlines, ministers modified articles from the general health law to eliminate the administrative prohibition of cannabis, and enacted a declaration of unconstitutionality on July 15.