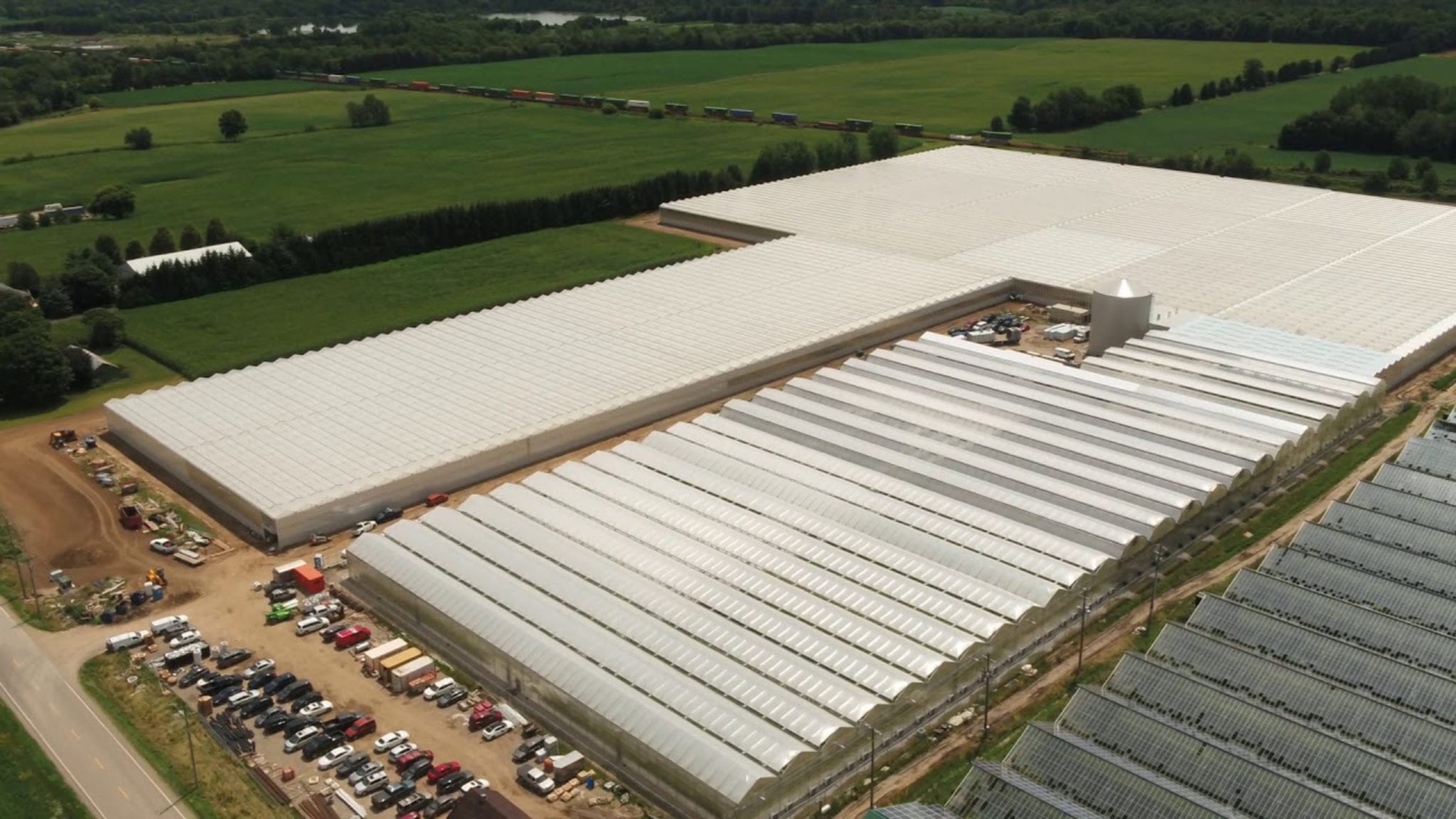 The Ontario-based company announced Friday its subsidiary Natural MedCo received the European Union Good Manufacturing Practice certification from the German government of Upper Bavaria. The credential means Eve & Co can ship legal cannabis products to the 27 countries that make up the E.U.

According to the company, Natural MedCo is one of only a handful of Canadian companies that has received EU GMP certification for cannabis.

Eve & Co said its newly licensed 1 million square foot greenhouse is one of the largest cannabis facilities in the country, and the mammoth facility can now be used to import products to more global markets.

“I am very pleased that Natural MedCo has been able to achieve EU-GMP certification, and I attribute this accomplishment to the hard work of our team and their dedication to ensuring our facility complies with the most stringent standards,” Eve & Co CEO and president Melinda Rombouts said in a statement.

“This certification enables us to continue in our global growth strategy and fulfill contracts in the E.U. market.”

In other Eve & Co news, the company had its shares frozen Friday on the Toronto Venture Exchange, according to the Investment Industry Regulatory Organization of Canada. The freeze happened due to a “request of the company pending news,” but the IIROC, which can make a decision to temporarily halt the trading in a security of a publicly-listed company, provided no further details.

We are extremely please to announce that we have received EU GMP Certification, making us the first Canadian female-led EU GMP cannabis facility!!

According to the Huffington Post, the Canadian cannabis industry had 92 male CEOs versus just 8 female CEOs last year.

Eve & Co is one of those rare legal weed companies with a female chief executive and the company promotes women’s rights in the cannabis space.

To honour International Women’s Day, Eve & Co posted three stories of women who work at the company on its website.

Portland-based business program, The Initiative, is a group that works to help female founders in the cannabis space succeed.

Earlier this week, comedy star Sarah Silverman hosted a live comedy event fundraiser in support of The Initiative, to promote gender equality and social justice in the cannabis industry.

“White males should not have a monopoly on the cannabis space, and I love white males, I have many white male friends,” Sarah Silverman said in a news release.