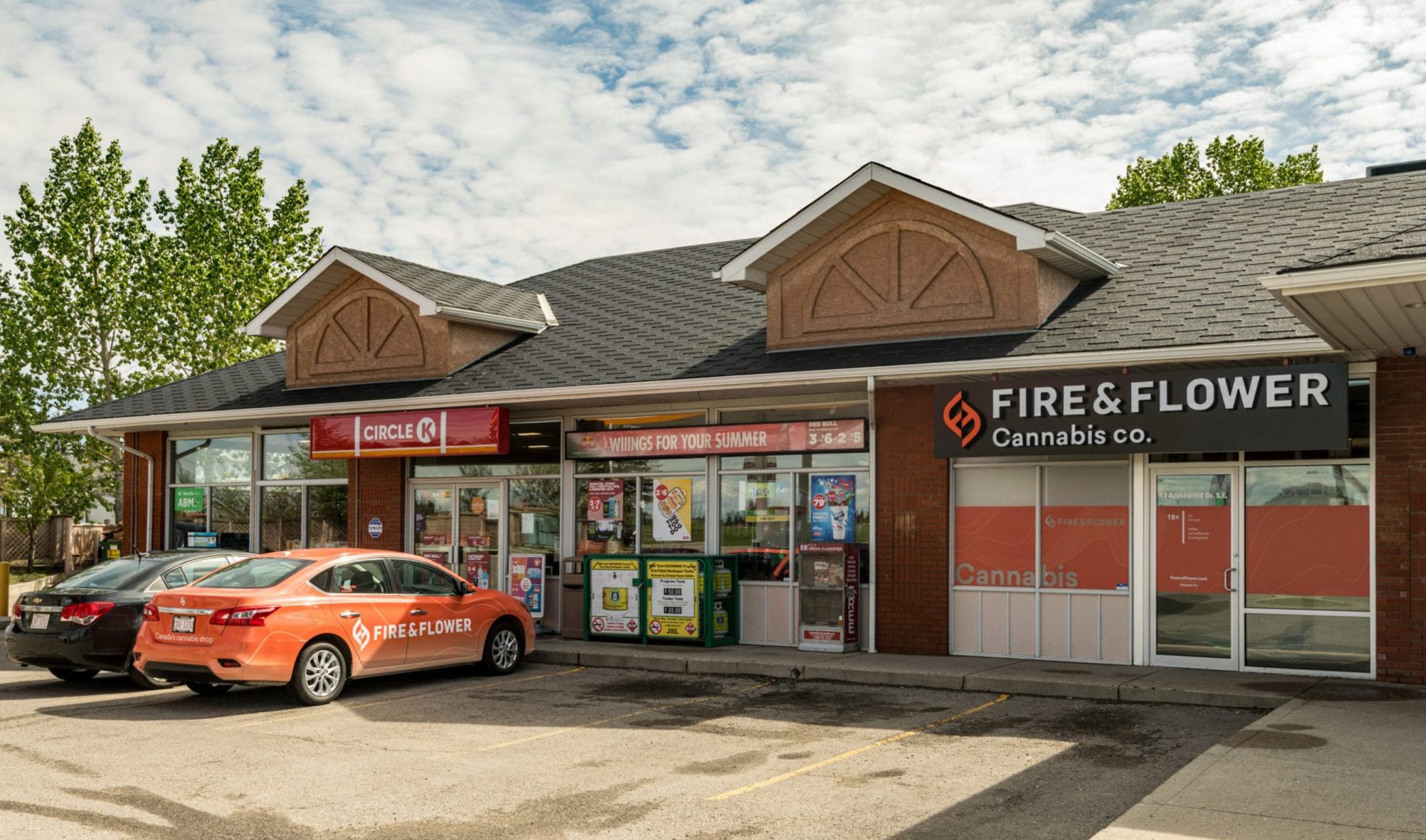 On Tuesday, the Toronto-based company said it made $43.2 million in revenue for the three months ended Jan. 30, an increase of 30.5 per cent over the previous quarter.

After creating a path to enter the U.S. market this year, Fire & Flower says it’s about to have its shares listed on the Nasdaq to attract investors and support its international growth strategy.

In February, the firm signed a deal with American Acres Managers to license its brands and technology for planned dispensaries in California, Arizona and Nevada.

However, Fire & Flower has only revealed one store that will open under its brand in Palm Springs, California sometime this year.

In Canada, the company reported total revenue of $128.1 million for its fiscal year 2020, with an annual net loss of $79 million.

Fire & Flower attributed the loss largely to non-operating charges including debt extinguishment and finance costs, as well as operating losses as the company expands. 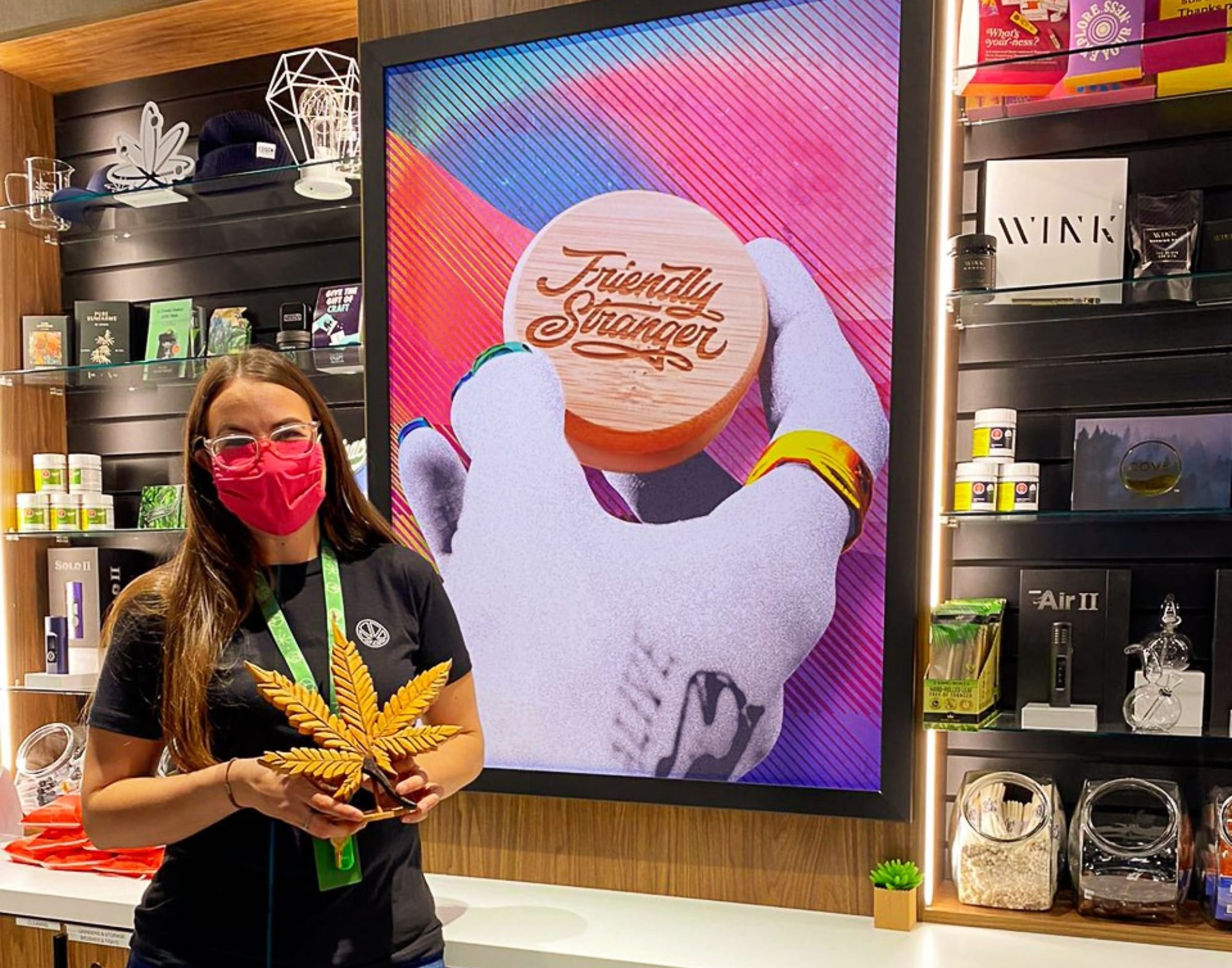 Circle K owner Alimentation Couche-Tard owns a 19.9 per cent share of Fire & Flower. ACT has more than 14,200 stores in 26 countries and territories.

Fire & Flower CEO Trevor Fencott told analysts in a conference call that weed sales have been “superior to traditional retail in most respects,” given the small square-footage required to sell pot in the Circle K pilot stores.

“That has to be a winner on any metric,” he said Tuesday morning. “Looking at traditional convenience store dynamics, and looking at a partner with a large existing portfolio of real estate, you can sort of fairly quickly intuit that it might be attractive to have more of those types of stores in your portfolio.”

Fencott added that his company and ACT share the view that cannabis sales will one day be “convenience-driven.” A factor that his company will consider as it looks to expand into the U.S., he says.

Fire & Flower’s quarterly revenue included retail sales of $33.2 million, distribution revenue of $7 million from its Open Fields wholesale business in Saskatchewan, and $3.1 million in sales from its Hifyre digital retail and analytics platform.

Same-store sales, a key retail metric, increased by 36.8 per cent over the fourth quarter of 2019.

The company finished fiscal 2020 with a cash balance of $30.6 million.

Fire & Flower shares rose one cent Tuesday to $1.04 on the Toronto Stock Exchange.

The company plans to continue listing on the TSX even if it’s approved to list on the Nasdaq.