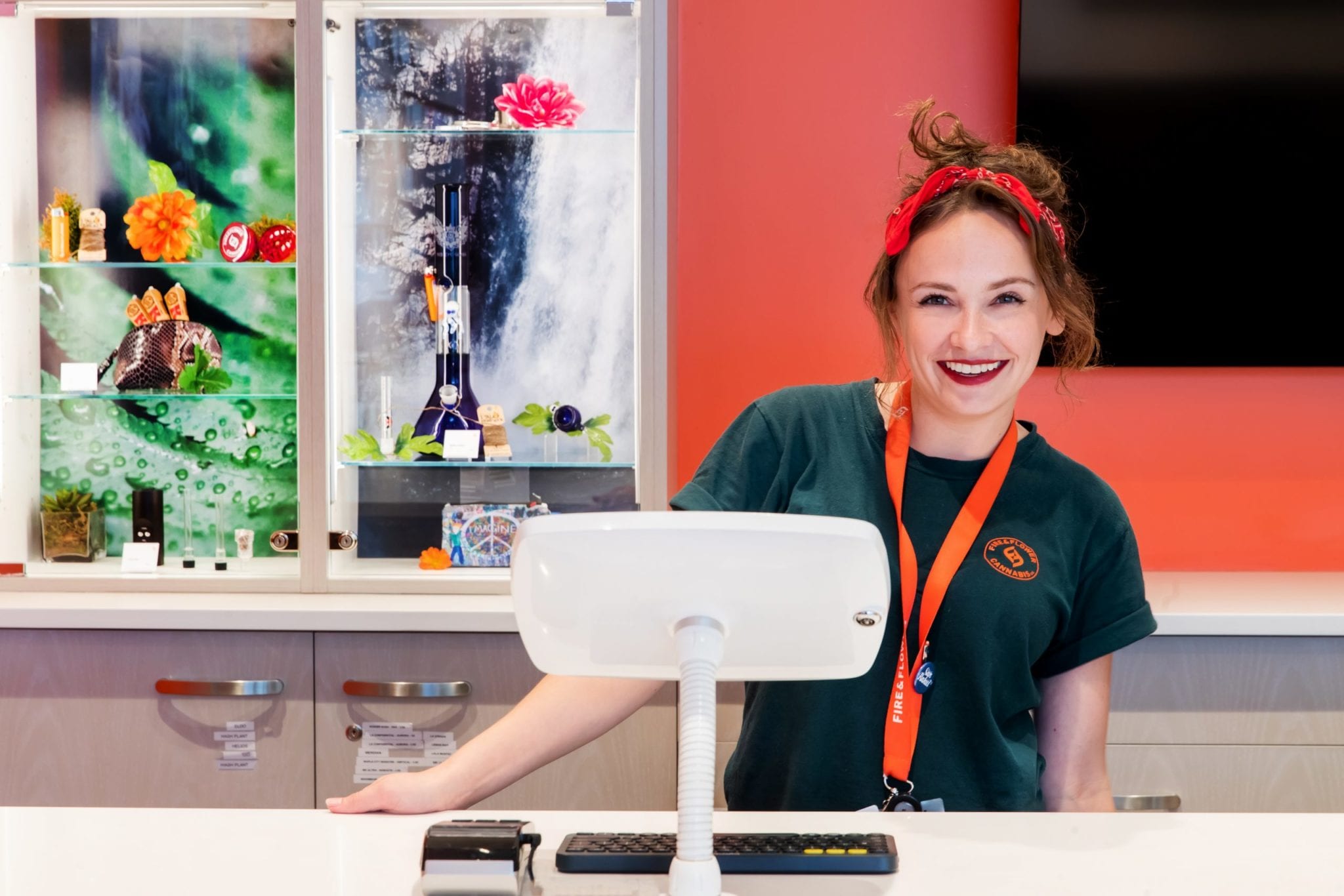 On Monday, the Alberta-based company said it’s signed a deal with private Canadian company American Acres Managers to license its brands and technology for planned dispensaries in California, Arizona and Nevada.

“The strategic agreements provide Fire & Flower with a discounted path to corporately-owned cannabis retail stores in major markets in the United States,” the firm said in a statement.

Under terms of the deal, Fire & Flower will license its store brand to American Acres along with its operating system and Hifyre digital platform “on a royalty-free basis.”

The deal includes an acquisition option that would allow Fire & Flower to buy American Acres “at a discount to fair market value.”

The acquisition is expected to occur upon federal legalization of adult-use cannabis in the U.S., or when otherwise permitted by the policies of the TSX or any other exchange that the company’s securities are listed on for trading, according to Fire & Flower.

While Fire & Flower is bullish that the deal will allow it to enter three big U.S. markets, it offered little details about American Acres’ current operations.

The private firm’s website only lists one retail store called 420 Oasis in Palm Springs, California, under its “projects,” but doesn’t specifically confirm whether it owns or operates that outlet.

In its statement, Fire & Flower says it expects the first branded store to be open in Palm Springs, California, during the first half of its fiscal 2021 year.

“Due to the rapid success of our operational model in Canada, the Fire & Flower brand is poised to become a key player in the U.S. cannabis industry, where the demand for incorporating technologically advanced systems in cannabis retail has never been greater,” CEO Trevor Fencott said in the statement.

This month, Fire & Flower said it submitted an application to list on the Nasdaq as part of the firm’s international growth strategy.

In December, the retailer reported $33.1 million in third-quarter revenue.