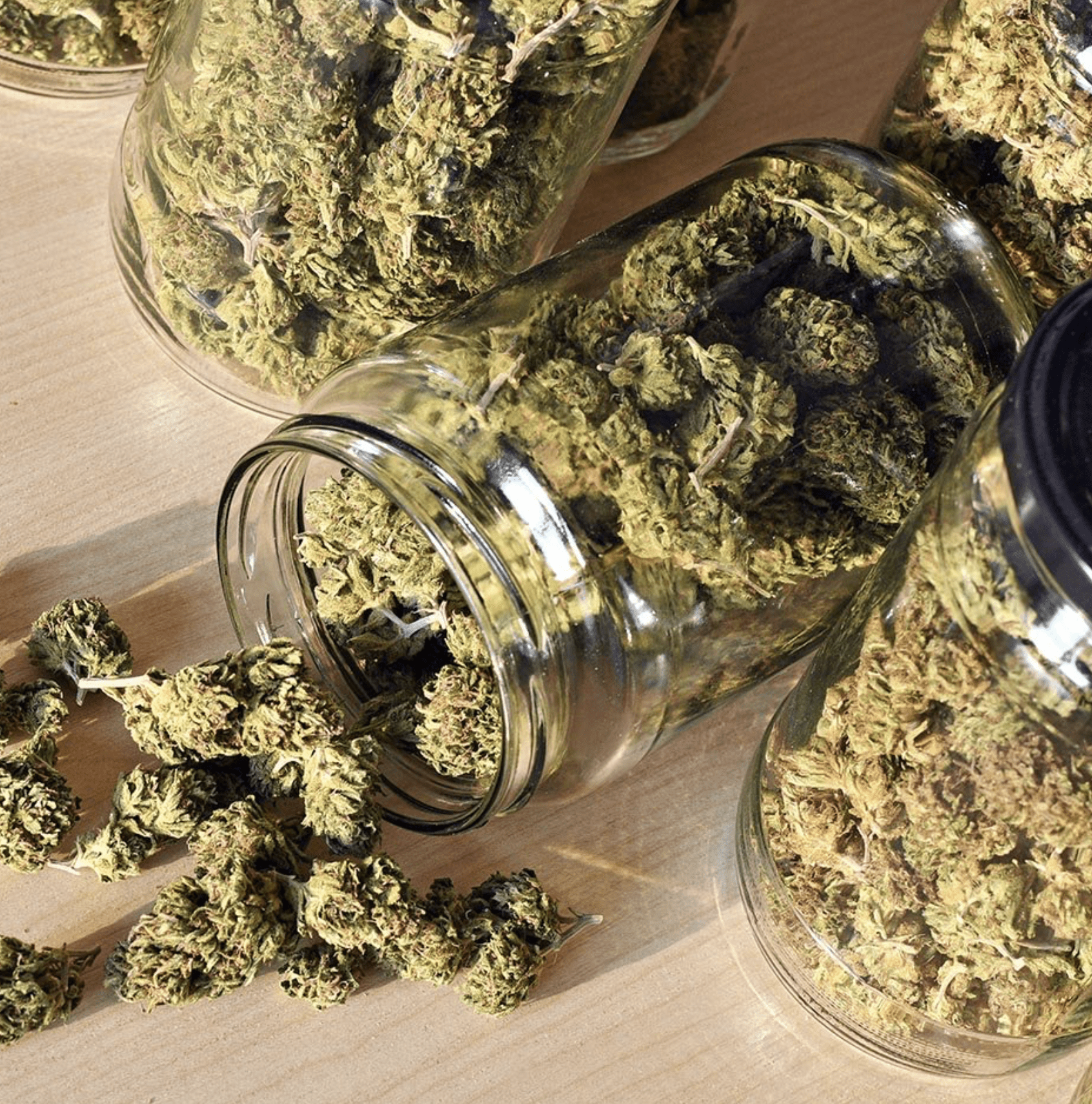 But the company took on a $6.5 million restructuring charge and a $4.6 million impairment charge to write down certain long-term assets, which booked an overall loss.

The company also closed a strategic investment with Alimentation Couche-Tard, Inc., known in English Canada as Mac’s, of $25.9 million. This will give Couche-Tard a controlling interest in Fire & Flower if it exercises or converts all of the issued securities.

For Q4, Flowr said it harvested 3,985 kilograms from its two facilities, and sold 251 kilograms of cannabis with an average price of $6.10 per gram. Excluding wholesale sales, the price per gram inched up to $6.61 per gram.

To strengthen its finances, the company said it closed a non-brokered $20 million convertible debenture April 27, 2020, lead by company CEO Vinay Tolia, who committed over $10 million.

Company stock rose a couple cents on the news but sank back to $0.64 a share Thursday.

In this article:$FAF, $FLWR, fire and flower, Flowr