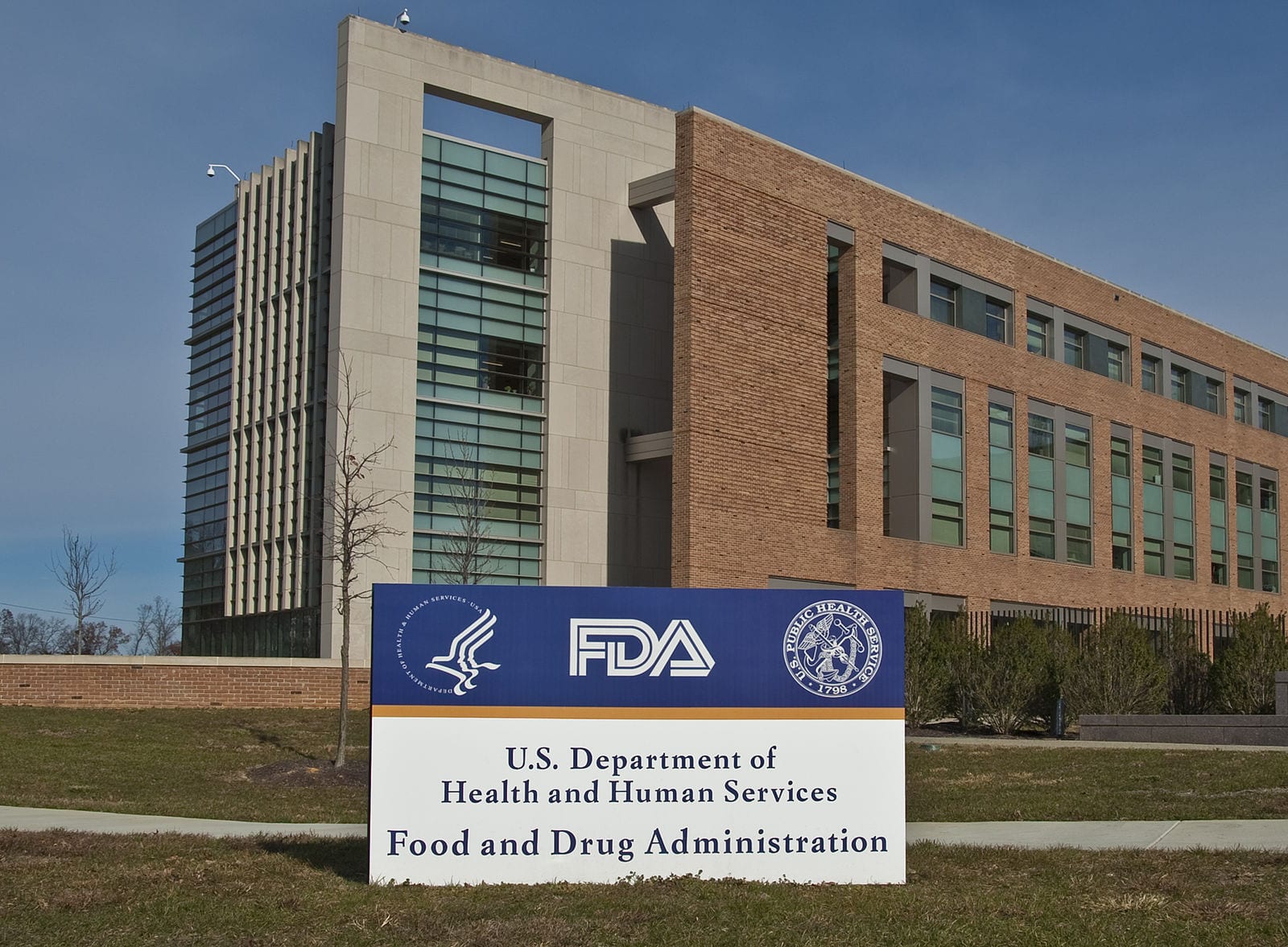 After almost two years of evaluations the U.S. Food and Drug Administration published a report on how CBD should be regulated that is frankly absurd.

That’s the opinion of Vermont Cannabis Solutions lawyer Timothy Fair who said the FDA’s ultra-conservative report should have been able to determine that CBD is safe over a year ago.

In Thursday’s Report to the U.S. House Committee the FDA maintained its cautious stance on the safety of CBD, saying it needed more research before it could definitively say if any product other than Epidiolex, the FDA’s one approved cannabis-based medicine, was safe.

The report also outlined the FDA’s consideration of classifying CBD as a dietary supplement, which is required before the cannabinoid can be legally added to any food product.

Without committing itself to any immediate action, the FDA proposed creating a risk-based enforcement policy to crack down on harmful health claims and create new research partnerships to fill existing knowledge gaps.

Today, we’re providing updates on FDA’s efforts related cannabidiol (CBD), including several new steps in areas of education, research and enforcement with the ultimate goal of continuing to protect the public health and working to provide market clarity: https://t.co/USRRqQbzAO pic.twitter.com/6DNZiMTpzZ

Read more: US FDA says it is ‘Expediting’ the CBD regulation process

CBD could soon be coming to a food near you

“This report has not delivered certainty to the CBD industry, but I do believe it has given a small amount of reassurance,” Fair told Mugglehead in an email.

This was more or less the reaction industry experts had expected from the FDA, previously warning the report could be disappointing for companies hoping for a clear regulatory path forward.

Fair said while a lot of the update was a mere restating of the FDA’s previous policy statements, it was encouraging to see the FDA considering classifying CBD as a dietary supplement.

The FDA said it recognizes the public push to allow a reclassification of CBD, and is evaluating the risks involved with reclassifying it.

“They could have simply stated that CBD is not a dietary supplement — end of story. But instead they seemed to indicate that this is a possibility that the administration is taking seriously,” Fair said. 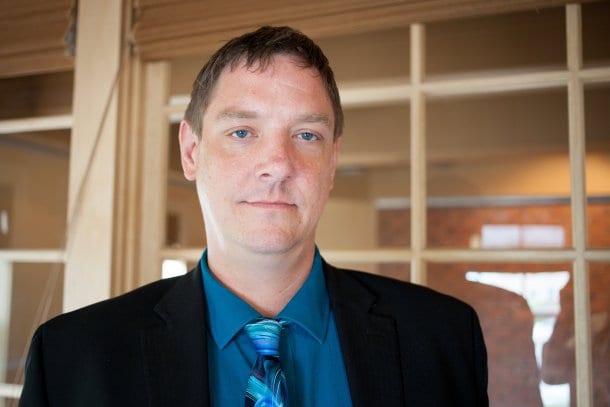 It’s also encouraging to hear the FDA discussing broad-enforcement policies that create a guideline for the entire industry, Fair said.

The FDA says it’s been monitoring the CBD market for products that make claims that could lead them away from away from seeking proven, safe treatments for serious illnesses like Alzheimer’s disease, opioid use disorder and cancer.

“Selling products with unsubstantiated therapeutic claims can put patients at risk by influencing them not to use proven, approved therapies to treat serious and even fatal diseases,” the FDA said.

To combat these risks, the FDA said it’s considering creating a risk-based enforcement policy to create a clear regulatory pathway for companies.

It’s hard to accurately measure risk, so it’s hard to tell what enforcement might look like. But it seems like the FDA is focusing on some of the main issues, Fair said, such as false medical claims, tainted products, goods containing illegal amounts of THC, or products that incorrectly label CBD content.

This is reassuring for the industry, added Fair, as the FDA is reiterating its enforcement of actors harming the general public rather than going after companies at random.

The most frustrating part of the update is how the FDA remains wishy-washy on the safety of CBD, Fair said.

“The agency should have made this determination over a year ago.  Ultra-cautious doesn’t even begin to describe it,” he said. “The ‘studies’ they point to as evidence of risk of harm are frankly absurd.”

The FDA says it needs more research because there isn’t enough data on drug interactions, or how CBD could effect children, pregnant women, the elderly or unborn children.

“The fact that CBD has been in the consumer marketplace for years no with no documented adverse reactions should be clear evidence of safety,” Fair said.

Currently the FDA said it’s conducting a study on the effects of CBD on pregnancy, and is testing how CBD and THC can be absorbed through the face when used in makeup.

The FDA also said it was re-opening a docket, or online tool, where scientific data about CBD could be posted and the public could comment on it.

“We hope that this will enable responsible industry participants, academic researchers, and other stakeholders to share relevant information with the FDA – including information about specific products, which could help inform appropriate regulatory steps,” the agency said. 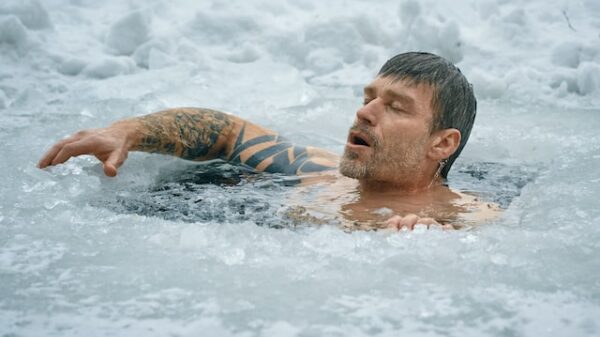 Liver, lung and breast cancer were the three most prevalent cancers in Vietnam in 2020, according to the World Health Organization. 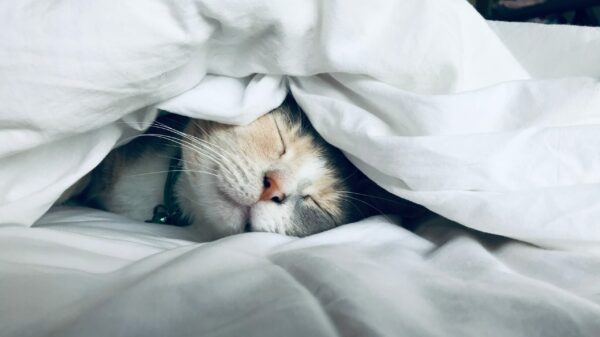 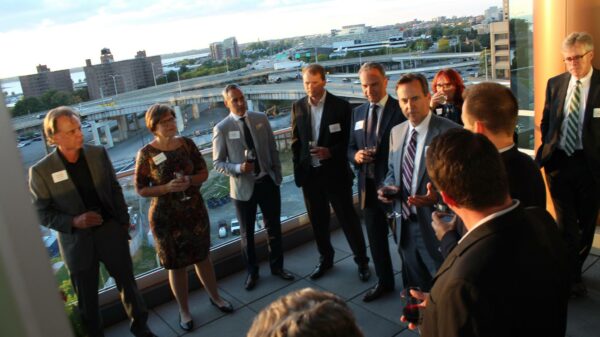