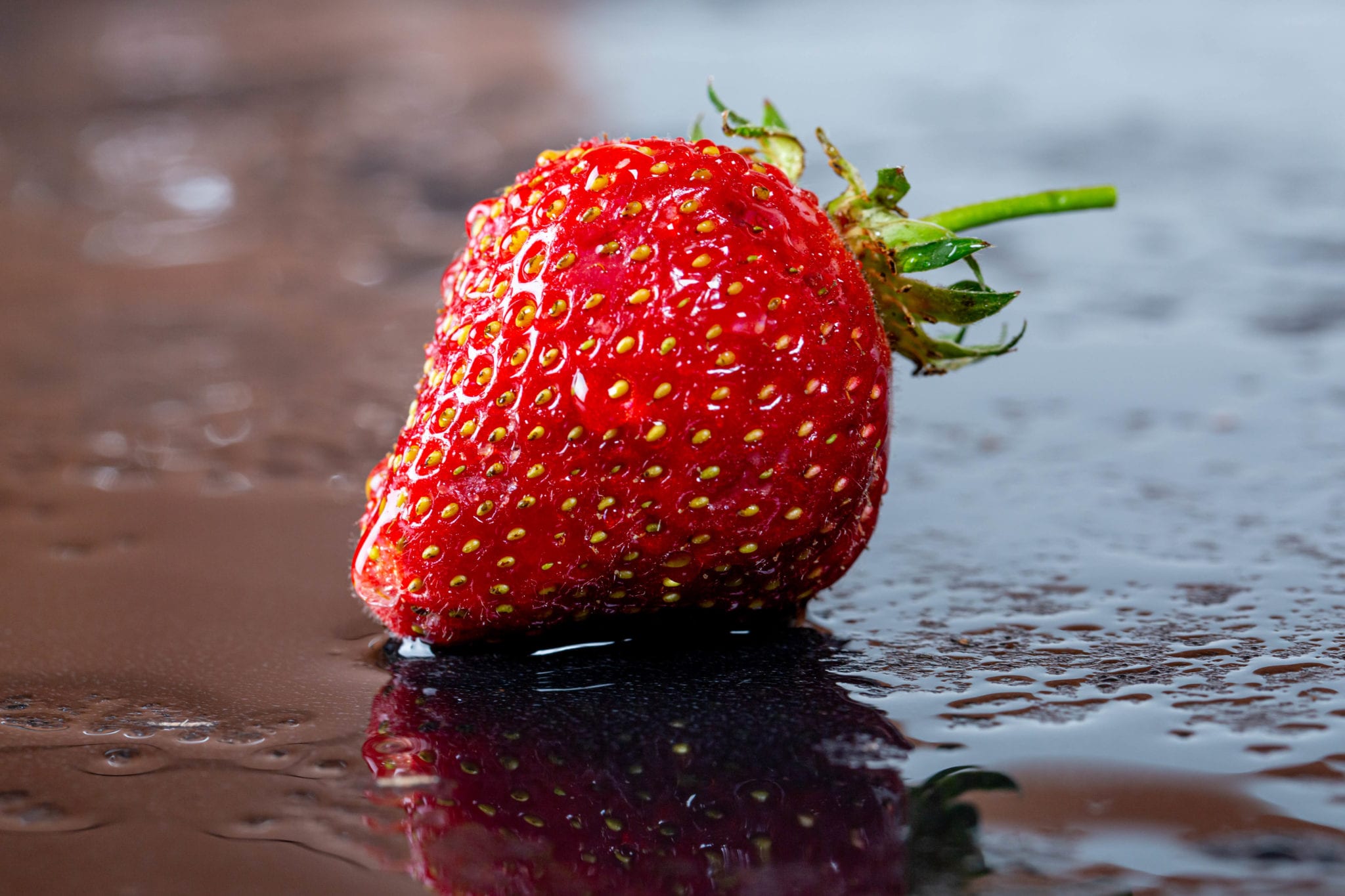 If you love strawberries but find they get mouldy and wilted too fast, you might want to add a little CBD oil to extend the fruit’s freshness.

University of South Florida researchers have found the non-intoxicating cannabinoid has the potential to reduce microbial growth and extend the shelf life of strawberries.

The research team wanted to test the potential antimicrobial effects of CBD by adding oil drops on strawberries after they were harvested. They found CBD reduced the microbial load on the strawberries, inhibiting yeast and mould growth, while increasing shelf life.

CBD oil was applied to fresh fruit after harvest and then stored for eight days at either 10 or 1 degrees Celsius.

“Strawberries were evaluated for visual quality and microbial load before and during storage,” the paper’s abstract reads. “Results from this study showed that CBD oil was effective at maintaining the visual appearance of strawberries… compared to the fruit that was not treated.”

The complete study is set to be published in an upcoming issued of journal Postharvest Biology and Technology.

While cannibidiol, or CBD for short, has been linked to containing antimicrobial properties, research on that potential use is still preliminary.

In March, a study from the University of Southern Denmark found CBD might enhance the effects of an antibiotic against Staphylococcus aureus, a major human bacteria that often causes infection outbreaks in hospitals.

As bacteria are rapidly developing resistance against existing drugs, cannabinoids present a novel and exciting opportunity as a potential new source of antibiotics, according to University of Melbourne researchers. In July, they published a paper aimed to summarize all of the available data to date on antimicrobial activity of cannabinoids like CBD.

“It is hoped that it will stimulate further interest in this important issue,” the authors wrote.

As for the strawberry study, the researchers stated more research is needed to understand the “many uncertainties surrounding the use of CBD as a food additive and the science and benefits behind using CBD in food formulations.”

The U.S. Food and Drug Administration is currently working on final rules for CBD-infused products intended for human consumption.