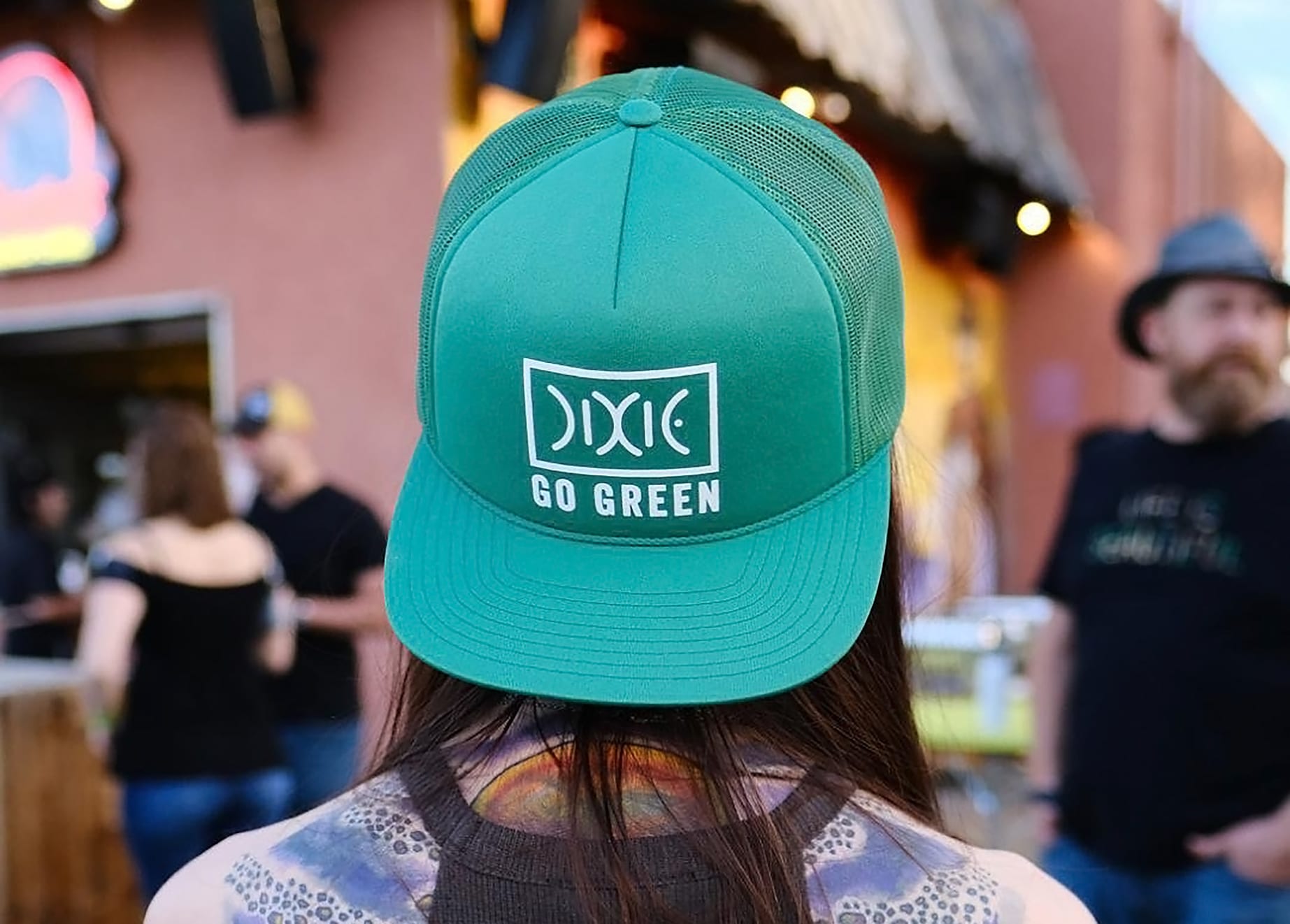 While revenues also jumped 266 per cent from the year-ago period, the company still recorded a sizable loss of more than double its revenues, coming in at $6.8 million for the three months ended June 30. The loss was up from the $1.2 million Dixie Brands incurred in the same quarter for 2018. (All figures in U.S. dollars.)

Dixie Brands small-cap stock dropped 8.5 per cent Friday, a day after it released its Q2 results.

Why Dixie Brands saw such a big loss this quarter

As cannabis companies invest in expanding their operations in the nascent sector, rising costs are par for the course as profitability remains a long-term goal.

Dixie Brands said its increased loss primarily came from its expanding work force, in particular its sales and marketing organization. General and administrative expenses of $5.2 million and sales and marketing costs of $2.1 million were up significantly from last year and were a combined 246 per cent of the company’s total revenue.

The company spent $4.4 million on stock-based incentives and compensation, while professional fees of $3.4 million along with salaries and benefits of $2.3 million were other big items weighing on its bottom line.

Again, given how active the company has been in developing new products and growing its business, the rising costs shouldn’t surprise investors.

The cannabis firm also saw its gross margin take a hit during the second quarter, falling to 34.7 per cent from the 46.9 per cent that it averaged in Q2 2018.

Dixie’s biggest move this year wasn’t in the second quarter. In August, the company partnered with New York-based Arizona Beverages to leverage the top-selling iced tea maker’s brand power and launch a new line of THC-infused products in the U.S.

The Wall Street Journal reported the products will range from infused gummies to vape pens, but the beverages market is a rising segment and the two companies plan on introducing cannabis-laced drinks as well. We’re continuing to see numerous large beverage makers partner with cannabis companies in anticipation of what could be a very fast-growing segment.

During the last quarter, Dixie focused on expanding geographically as well. The company started selling products in Michigan and will add Oklahoma by the last quarter of 2019, which will be the sixth state it has a presence in. As well, its 50/50 joint venture with Khiron Life Sciences Corp. will help it bring its products to Latin American markets and a new cannabis-infused cosmetics line under the Kuida brand in the U.S. is expected by the end of Q4 2019, the company said.

It also signed a distribution agreement under its subsidiary AcescoHemp that will double that brand’s presence to 1,000 retail locations across California, Nevada and Alaska.

There’s definitely plenty of sales coming through the pipeline for Dixie brands, it’s just a matter of how well it can manage its cost and cash flow.

I believe the benefits of our ‘House of Brands’ strategy are becoming clear as we leverage our intellectual property and distribution capabilities to become a partner of choice for companies entering the cannabis-infused space. The recent announcement of our partnership with AriZona Brands is an important validation of Dixie’s position of leadership in the industry.

To fuel all this growth the big concern going forward is the $10 million in cash that the company has used up over the past six months. A year ago, Dixie Brands was generating positive cash flow from its operating activities, but Dixie Brands’ stockpile of $18 million in cash from then has dwindled down to a little over $2 million today.

The company said it has recently received $1 million in cash through a loan “from a new strategic funding partner,” but it will likely need much more than that if its rate of growth continues.