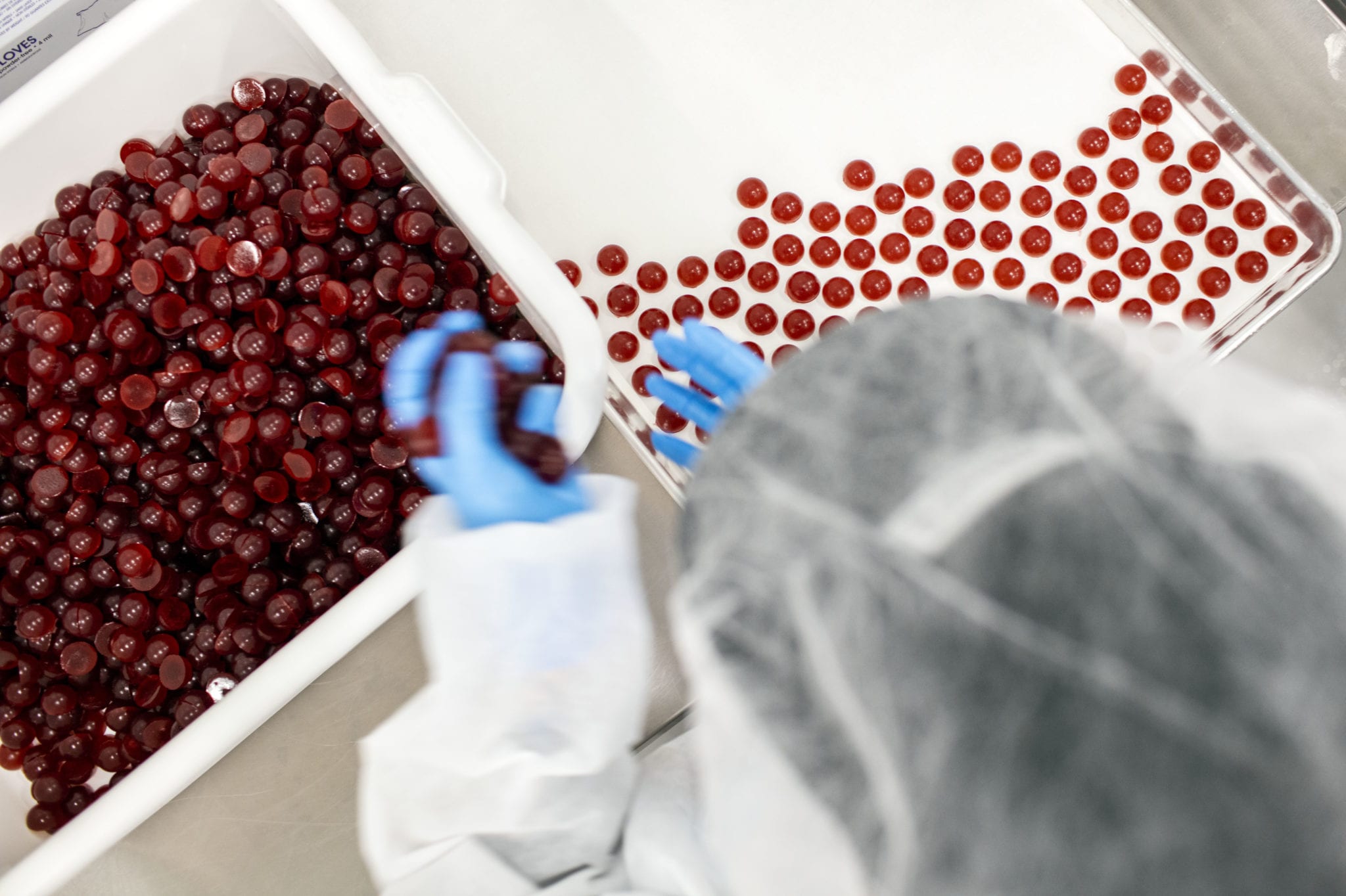 The Edmonton-based company said Monday it generated $67.8 million in revenue for the three months ended Sept. 30, down almost 6 per cent from the $72.1 million last quarter.

The decline was due a fall in weed sales, as well as closures of its European hemp and domestic greenhouse consulting businesses. Quarter-over-quarter, Canadian adult-use revenues fell 3 per cent to $34.3 million, while medical sales fell 4 per cent to $33.5 million.

But Miguel Martin, who joined Aurora in May and was appointed as CEO in September, says he’s helping right the ship.

“We continue to take the necessary steps to execute our plan and transform our business to achieve sustainable profitability and ultimately positive cash flow,” he said in a statement. “While we are not satisfied with our past performance in the growing Canadian consumer business, we have a sense of urgency in the execution of our tactical plan to grow profitable market share.”

Despite sluggish sales, shares in Aurora rose almost 15 per cent Monday on the Toronto Stock Exchange to $14.65.

The company’s stock has climbed 152 per cent since markets opened Nov. 5 when it became clearer that Democrat Joe Biden would win the U.S. election.

But Cowen analyst Vivien Azer warns that Canadian players could be left out of the lucrative THC market down south for some time as U.S. federal legalization likely remains years away.

Meanwhile, Aurora says it will focus on making its Canadian operations profitable.

The company reported an adjusted earnings before interest, taxes, depreciation, and amortization loss of $57.9 million, which includes $47.4 million tied to employee termination costs and ending its contract with the UFC.

Aurora reminded investors it plans to keep its goal of achieving positive adjusted EBITDA in the next fiscal quarter.

The firm said it decreased capital expenditures after reducing its global cultivation footprint earlier this year, while cutting general and administrative costs by nearly $20 million to $46.9 million in the quarter.