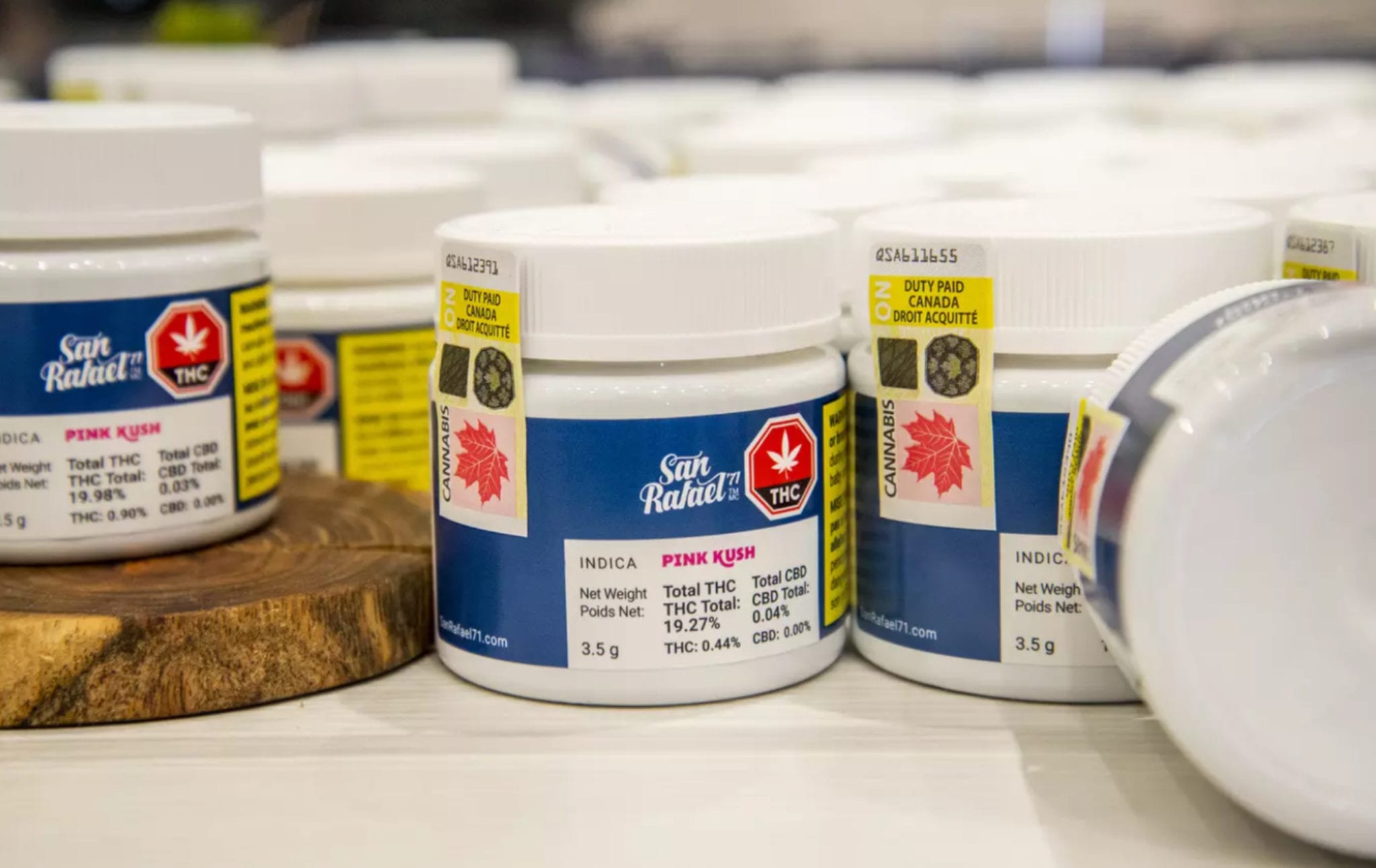 Aurora Cannabis, Inc.‘s (TSX and NYSE: ACB) new chief executive says he has a plan to turn his company’s fortunes around after it reported the cannabis industry’s largest quarterly loss.

Late Tuesday, the Edmonton-based producer said it incurred a net loss of $1.86 billion for the fourth quarter, bringing its total 2020 fiscal year loss to $3.3 billion.

The quarterly loss was due to a string of impairment charges that were previously reported by Aurora earlier this month when it announced Miguel Martin as CEO.

While the paper losses make for bad optics, Martin focused on the company’s declining share of the growing Canadian market.

Net revenue for the quarter ended June 30 was $72.1 million, down 4.5 per cent from the previous quarter. Meanwhile, recreational cannabis revenue was a reported $35.3 million, down 8.5 per cent sequentially.

“Aurora has slipped from its top position in Canadian consumer, a market that continues to support material growth and opportunity,”  Martin said in a statement. “My focus is therefore to re-position the Canadian consumer business immediately.”

Martin, who joined Aurora in May when it acquired U.S. CBD producer Reliva, says he plans to leverage his 25 years of experience to get the company back on track.

After Aurora already closed five facilities and laid off hundreds of employees this year, Martin plans to overhaul the company further and focus on expanding its San Rafael, Aurora and Whistler premium brands in flower, pre-rolls and vaporizers. 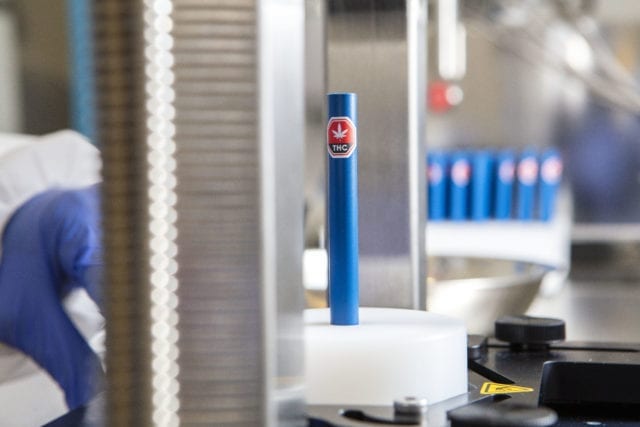 The company’s cannabis extract revenue decreased by $1.5 million compared to the prior quarter driven primarily by a loss of market share for vaporizer products.

“All I can say is look to the data in the coming months to see the trajectory of our success in the Canadian consumer market,” Martin said in a call with investors. “If you see progress in our premium brands and adjacent key categories like vape and pre-rolls, you know the plan is on the right track.”

Martin said the company will also prioritize expanding its edibles product line as well as its value brand Daily Special. The value brand accounted for 62 per cent of recreational cannabis in the quarter, compared with 35 per cent in the previous three-month span.

Aurora was able to reduce cannabis production costs to $0.89 a gram, from $1.22 in its third quarter.

The company’s fourth quarter adjusted earnings before interest, taxes, depreciation and amortization also improved to a $34.6 million loss, compared with a loss of $50.4 million in the previous quarter.

Shares of Aurora have fallen 20 per cent since the company released its fourth quarter results Tuesday.

The company used $53.3 million in cash to pay down term debt and lease obligations and finished the quarter with $162.1 million.