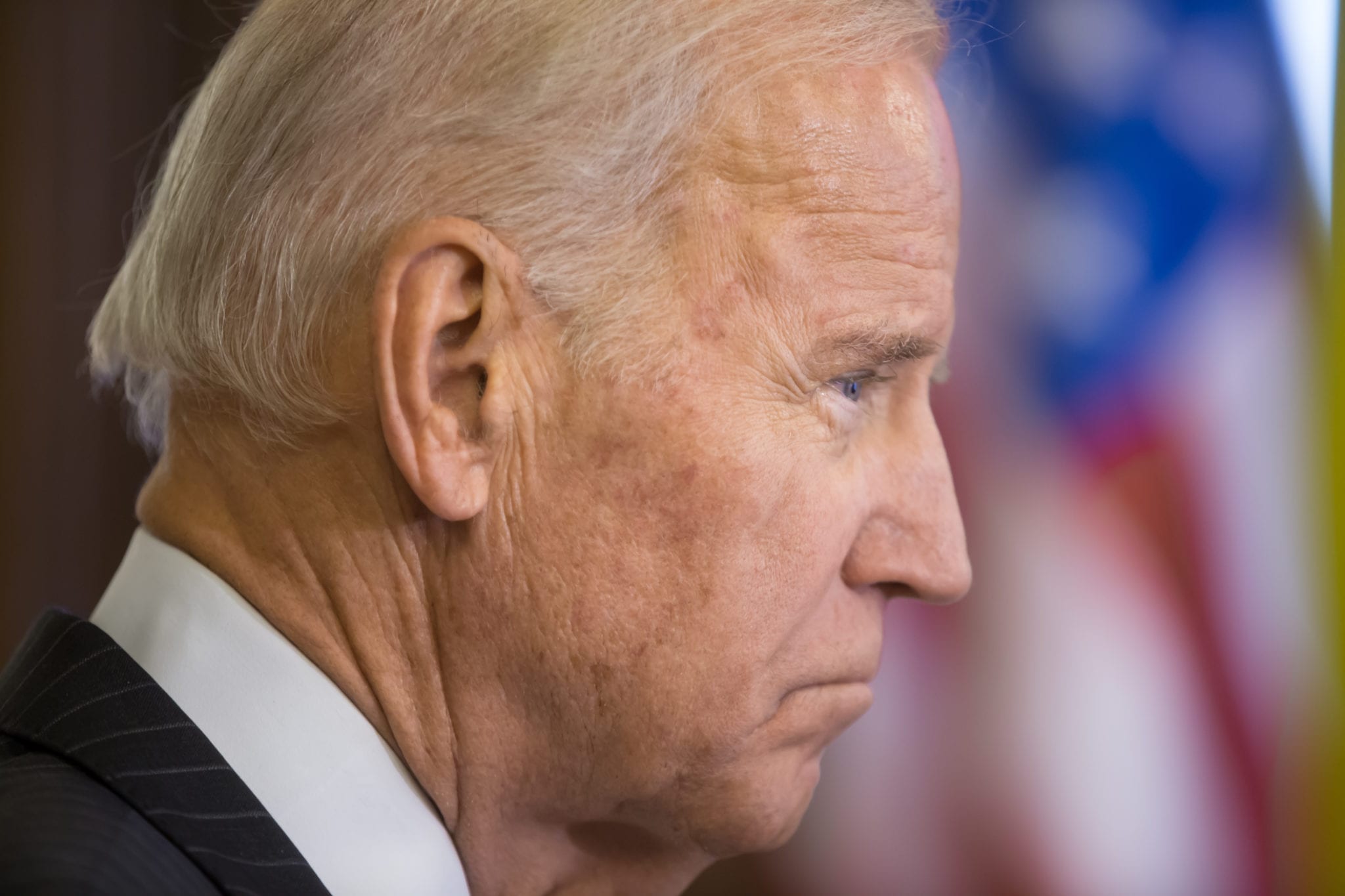 While Joe Biden, the current Democrat frontrunner to take on U.S President Donald Trump in 2020, recently made waves in the cannabis world by stating support for decriminalizing the drug, critics argue his marijuana policies don't go far enough--and Biden as president would likely mean a longer wait for federal legalization.

While Joe Biden, the current Democrat frontrunner to take on U.S President Donald Trump in 2020 elections, recently made waves in the cannabis world by stating support for decriminalizing the drug, critics argue his marijuana policies don’t go far enough–and Biden as president would likely mean a longer wait for federal legalization.

Many expect marijuana legalization to be inevitable in the U.S., especially if the Democrats get back into power at the next federal election. And while the majority of the party’s presidential candidates are behind legalization, if former U.S. Vice President Biden continues to lead the pack, it is not a forgone conclusion.

Biden’s tepid support for legalization puts him well behind Democrat rivals Cory Booker, Elizabeth Warren, Kamala Harris, and Bernie Sanders who all have expressed interest in passing legislation to tax and allow adults to use cannabis.

Biden recently told CNN he believes in decriminalizing marijuana and rescheduling it to a Schedule 2 drug to avoid wasting resources on going after non-violent cannabis users:

“Nobody should be in jail for smoking marijuana,” Biden told supporters in New Hampshire in May.

However, that doesn’t mean he favors the complete legalization of cannabis. His campaign spokesman, Andrew Bates, also stated last month Biden would likely leave legalization in the hands of the states and would support more cannabis research:

“He would allow states to continue to make their own choices regarding legalization and would seek to make it easier to conduct research on marijuana’s positive and negative health impacts by rescheduling it as a Schedule 2 drug,” Biden’s spokeman said.

Moving cannabis from a Schedule 1 substance would still help the industry by paving the way for more research and for banks to do business with cannabis companies. Both issues are seen as impeding the industry’s long-term success and growth today.

But Biden supporting full, legal recreational cannabis doesn’t seem likely—yet. And under the Obama administration, the former president and vice president made zero progress on the issue while serving eight years in office. And political pundits have asserted if it’s Biden going toe-to-toe with Trump in the 2020 presidential campaign, his years-long support for the War on Drugs and harsh punishments for cannabis users will actually give the Democrats a disadvantage on the issue.

Why progress at the state level isn’t enough

With 11 U.S. states passing cannabis legislation for recreational use, and 33 states permitting medical use, there’s been plenty of movement on the issue over the past few years. However, legal recreational use is still not a slam dunk for even Democrat-controlled states like New York and New Jersey, who have experienced political resistance despite strong public support for legal weed.

And even though legal medical use is growing, policies and restrictions vary state to state. And the inconsistency on medical marijuana regulations at the state level adds another wrinkle into the equation with patients being able to access cannabis as medicine.

And the grey area on cannabis laws widened with the passing of the 2018 farm bill, which permitted the use of the compound CBD, but only if it was derived from hemp–and not in food, drinks or suppliments. The U.S. Food and Drug Administration was given the authority on that issue, and the FDA is currently mulling how it will regulate CBD.

Surely, cannabis legalization is a complex issue, and before the U.S. passes any legislation to allow the drug federally, it’s safe to say more debate will occur, and any bill drafted would see many revisions.

But for many Democrat presidential candidates, the issue is seen as one that will help bring in votes. But gaining public support for marijuana is one thing, and changing longstanding national laws is completely another.

One former Congressman believes that federal cannabis reform won’t happen until 2022. While that may seem far out, it’s really anyone’s guess how the issue will unfold—especially if Biden takes command of the Oval Office in 2020.