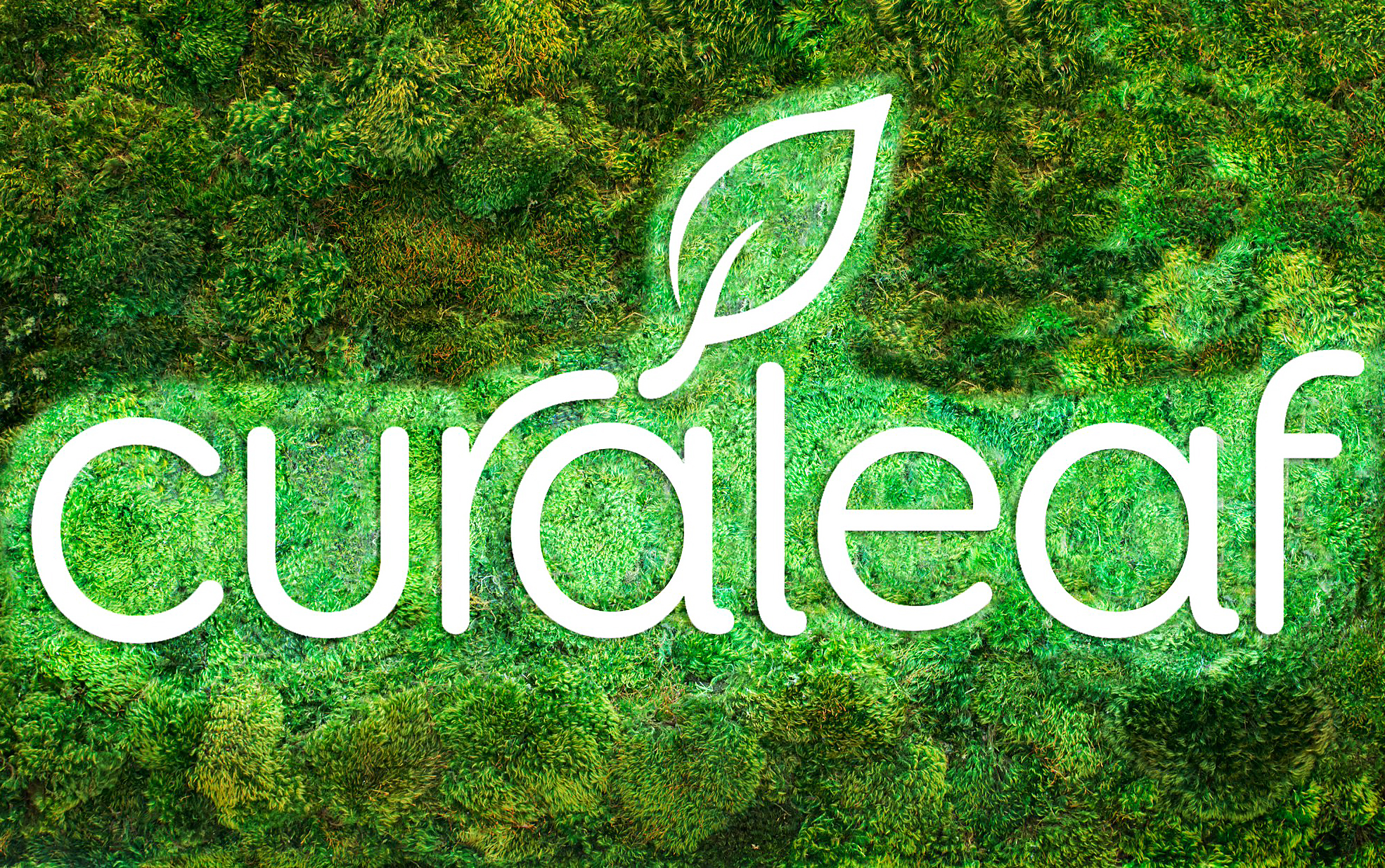 Despite some minor setbacks in the first few months of 2020, Curaleaf Holdings, Inc. (CSE: CURA) says it’s still on the path to become the world’s top cannabis company in terms of revenue.

On late Monday, the Massachusetts-based company said net revenues for the first quarter ending March 31 were US$96.5 million, up 28 per cent from the prior quarter. Earnings before interest, taxes, depreciation and amortization, or EBITDA, was a reported US$20 million in Q1, which rose 45 per cent sequentially.

Curaleaf stock slid almost 5 per cent on Tuesday at the Canadian Securities Exchange.

But the U.S. multi-state operator said its not-for-profit cannabis segments that it manages are in the process of being added to its fully-owned for-profit subsidiaries. If those sales were added in the first quarter, net revenues would have totalled US$105 million, the company said.

Curaleaf says it also expects to close its pending acquisition of Grassroots, the largest private weed firm in America that, in the final weeks of Q2. The company reported pro forma revenue of US$147.4 million in Q1, counting sales from Grassroots, which primarily operates in the newer legal markets of Michigan and Illinois. 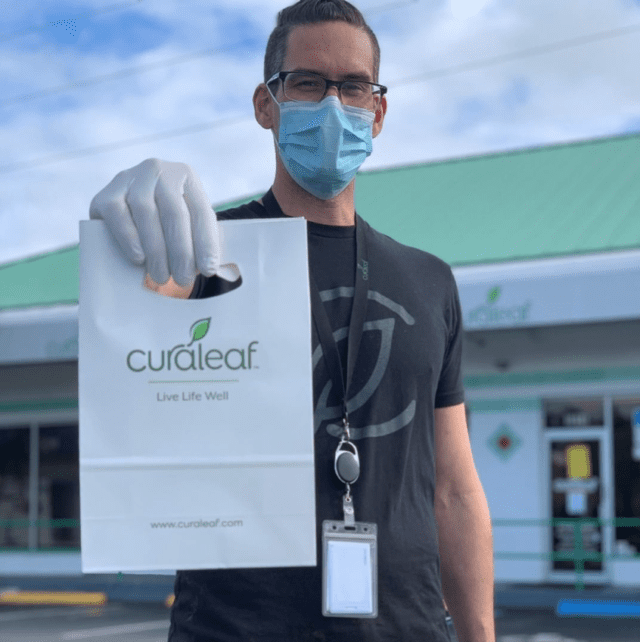 Curaleaf said sales grew in the first quarter of 2020 despite the COVID-19 pandemic beginning in the final weeks of March. Press photo

CEO Joseph Lusardi said Curaleaf’s ability to adapt to curbside pickup and online delivery during the COVID-19 pandemic in the final weeks of Q1 helped it deliver record quarterly results.

He said the company is in position to continue improving sales in 2020 driven by organic growth and other strategic acquisitions.

“We expect the pending completion of our purchase of Grassroots, the largest private vertically integrated multi-state cannabis operator, to affirm our position as the world’s largest cannabis company by both revenue and operating presence,” Lusardi said in statement.

Curaleaf expects to have over 100 dispensaries open in U.S. at end of year

The company’s reported first quarter net loss of US$15.5 million was largely attributed to a US$14.7 million increase in income tax expenses and a US$9.7 million jump in one-time charges related to acquisitions and business development.

Curaleaf said that gross profit on cannabis sales was US$33 million in the first quarter, resulting in a 43 per cent gross margin.

Chief financial officer Mike Carlotti said the company’s balance sheet was improved by a US$300 million senior secured credit loan that closed in January. The cash injection will allow it to grow further throughout the year, he added.

Curaleaf said it closed its acquisition of Select in February, which added the popular West Coast brand to its roster. In March, the company also completed its purchase deal of Arrow, a dispensary chain that operates in urban centres inside Connecticut.

Carlotti said he expects further sales growth in the second quarter despite shelter-in-place orders being in full force at the start of the quarter, and Massachusetts and Nevada restricting adult-use cannabis sales during the pandemic.

On Monday, the Massachusetts government said recreational weed shops will be able to re-open starting May 25.

The company noted that it was instrumental in working with Massachusetts officials to ensure adult use cannabis was included in the first phase of the state’s reopening.

Curaleaf said its chain of 53 dispensaries got a boost in the first quarter with new store openings in Florida, Massachusetts and New York, along with the acquisitions in Arizona, Nevada, and Maryland.

The company also noted that it was given a Clinical Registrant Designation by the Pennsylvania Department of Health in the first quarter. That will permit Curaleaf to open a cultivation and processing facility and up to six dispensaries under the state’s medical cannabis research program.

Lusardi said the Grassroots deal and continued company growth will put the Curaleaf at over 100 dispensaries across 22 states by the year-end.