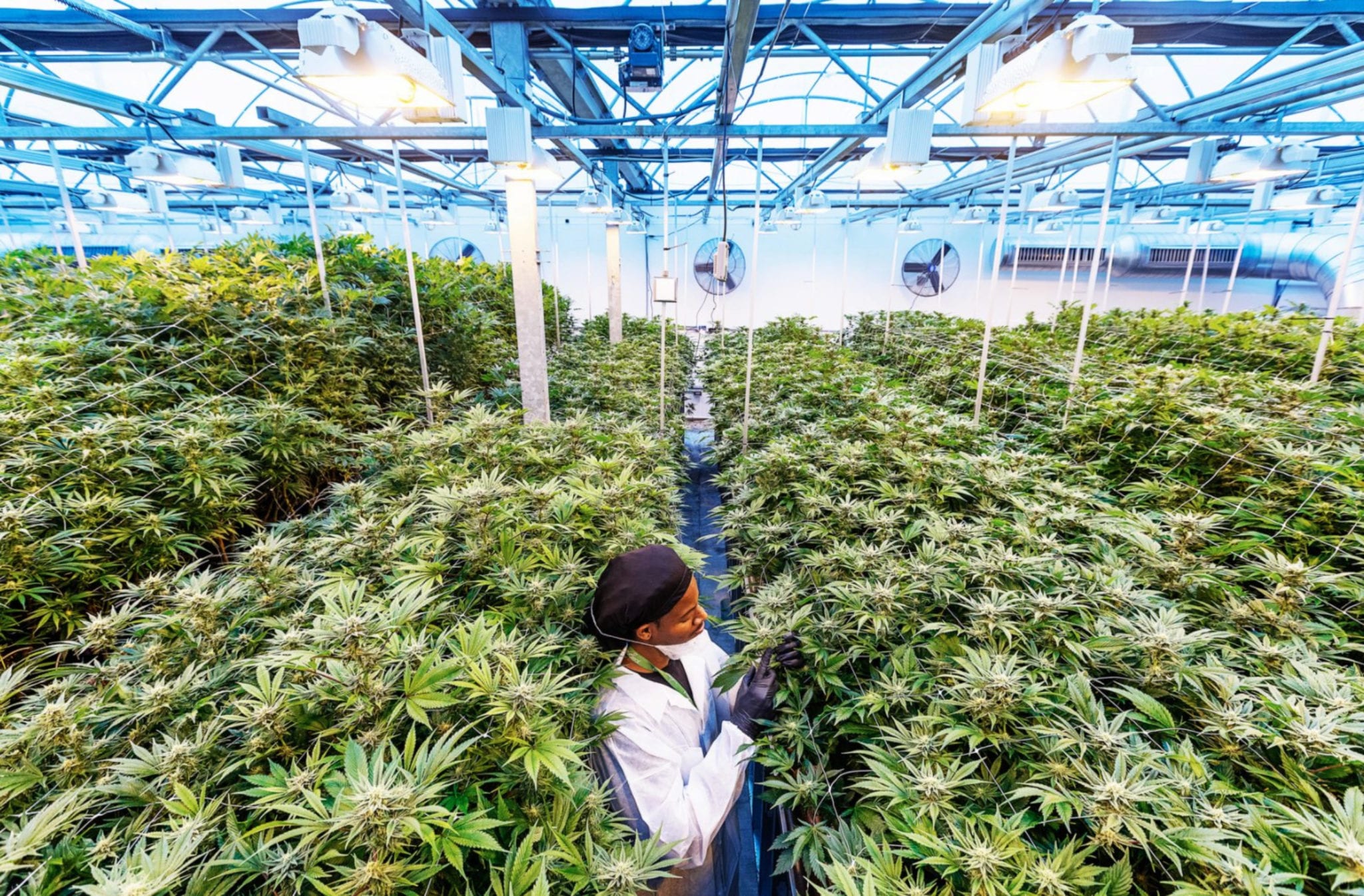 Despite store closures in Massachusetts and Nevada, Curaleaf Holdings Inc. (CSE: CURA) says it delivered record quarterly results as cannabis consumers stocked up in other states during the pandemic.

After markets closed Monday, the industry titan said net revenues grew 22 per cent sequentially to US$117.5 million with adjusted earnings before interest, taxes, depreciation and amortization reaching US$28 million in the second quarter ended June 30.

But the Massachusetts-based company said it’s now in position to lead the global legal market after closing its Grassroots acquisition on July 23.

“Based on current trends in our business and the ongoing recovery in Massachusetts and somewhat challenged recovery in Nevada due to Covid-19, pro forma [third quarter] revenue is expected to be approximately US$205 million to US$215 million,” CFO Mike Carlotti said on yesterday’s conference call with analysts.

While Trulieve focuses on dominating Florida’s medical market, Curaleaf is building a wider weed empire across the U.S.

The company said after combining Grassroots it now has licences for 135 dispensaries — with over 100 stores expected to be open by the end of the year — and over 50 processing and cultivation facilities. Its U.S. footprint has also increased from 18 to 23 states with a much stronger presence in rapidly growing Illinois and Pennsylvania markets.

Net loss in the quarter was US$2 million, less than $0.01 per share, a major improvement over the shortfall of more than US$15 million over the prior fiscal period.

The company said it has improved its cultivation capacity and efficiency for the second straight quarter, helping it maintain a 43 per cent gross margin on cannabis sales.

However, Curaleaf remains noticeably behind Trulieve and GTII on gross margin, which is something it expects to improve once all mergers and acquisitions are consolidated. 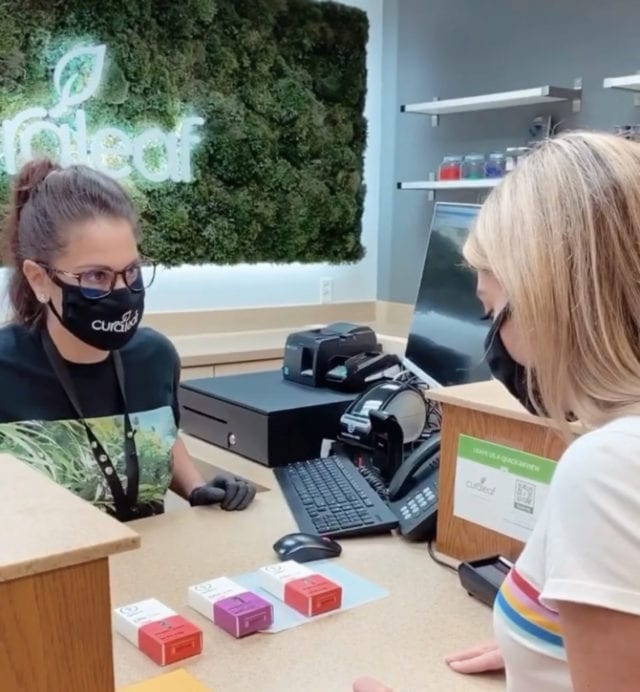 During the second quarter, Curaleaf reported higher operating costs of about US$1.8 million related to managing risks during Covid-19 pandemic. Press photo

Company executives are bullish on on further expansion in the U.S. — especially in states like New Jersey and Connecticut — if Democrats succeed in the Nov. 3 election.

“If you get a Biden administration, I suspect that most of the East Coast will be adult-use,” Jordan said.  “My view is that they will move reasonably quickly to some kind of either SAFE Act or something short of full legalization and maybe they will make some kind of special dispensation for medical.”

After the quarter, Curaleaf invested US$5.5 million in a New Jersey facility and Jordan said that if voters support the recreational cannabis ballot this fall, the state will move fast on the measure to find some budget relief as a result of the pandemic.

And he predicts New Jersey will be a legalization domino in the densely-populated northeastern region.

“If New Jersey goes adult-use, it is almost certain that Pennsylvania, New York and Connecticut will do it as well,” Jordan said. “And I think if we are talking again this time next year, on our second-quarter earnings call, I suspect that most of the East Coast will be.”

According to the company, Curaleaf is a rare U.S. weed firm accepting debit cards in eight states, with another three more expected to join in the fall. CEO Joseph Lusardi said if the SAFE Act is passed, the industry will have access to institutional banks which will boost sales by offering credit card payments.

“A very major banking association, now including Visa, MasterCard is lobbying for the passage of this bill, because it makes sense it’s good public policy. So, we are hopeful that we will get a passage at some point and that will unlock credit card transactions in much bigger basket sizes that you would expect from like traditional retail.”

To keep growing, the company said it raised approximately US$42 million in retail sale-leaseback transactions.

Curaleaf’s cash position dropped by over US$50 million by the end of the second quarter to US$122.8 million, and the company carried US$283 million in debt on the books as of June 30.