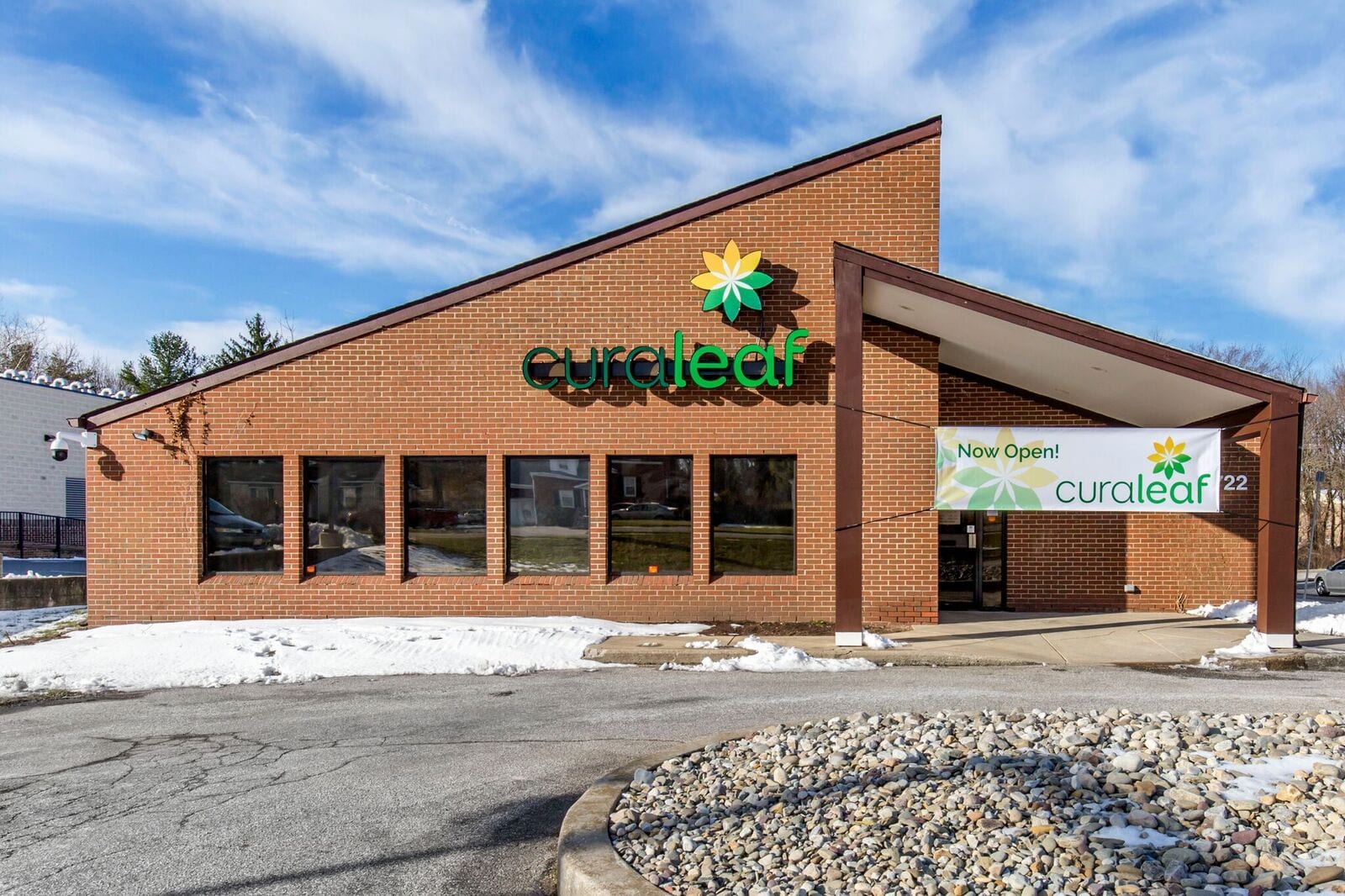 That property, which contains 111,000 square feet of industrial space, will be leased by a Curaleaf subsidiary, IIPR said.

According to the statement, Curaleaf will build and operate a regulated medical cannabis cultivation facility on the property. The two companies said they will invest up to US$29.5 million to develop the site and IIPR expects full reimbursement for its contributions.

As the pioneering real estate investment trust for the U.S. cannabis industry, IIPR says it now owns 59 properties across 16 states and is “thrilled” to add Curaleaf as a long-term partner. Sale-leaseback deals are on the rise for the cannabis industry as more traditional ways of raising capital have frozen over the last year. 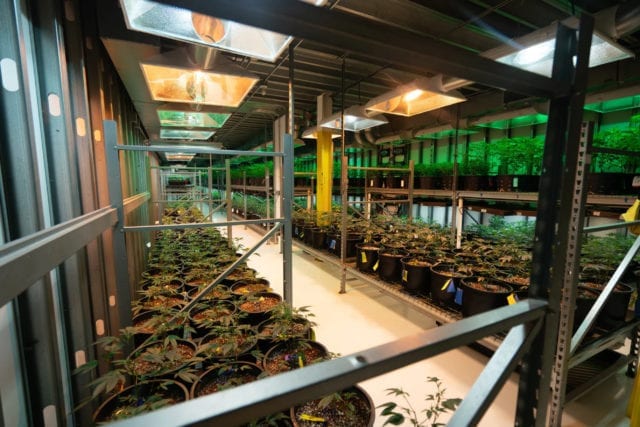 While New Jersey expanded its medical cannabis program last year, voters in the state will be casting ballots on legalizing a recreational market this November.

But New Jersey, and its 8.9 million residents, was one of only three states to gather enough signatures in time to get cannabis legalization initiatives on upcoming ballots. The other two are South Dakota and Mississippi.

Read more: Pandemic will boost US cannabis legalization, but not until 2021, experts says

According to a Monmouth University survey reported in April, 61 per cent of New Jersey voters indicated they would vote in favor of making adult-use cannabis legal in the state, with only 34 per cent opposed.

With receiving one of the original six medical licences in New Jersey, Curaleaf is one of only a handful of American weed firms operating in the state.

Earlier this month, the company said it closed the acquisition of its subsidiary Curaleaf NJ, which operates the state’s largest medical cannabis dispensary as well as more than 51,000 square feet of cultivation and processing space.

Curaleaf is also set close an acquisition of Midwestern U.S. operator Grassroots by next week. Once the deal is final, Curaleaf said it will become the world’s largest cannabis company by revenue with a presence in 23 states, up from 18 today.

The company expects to have 135 dispensary licences, 89 operational store locations, over 30 processing facilities and 22 cultivation sites in total by then. 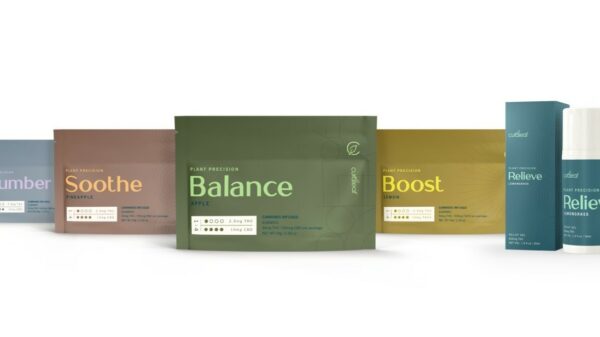 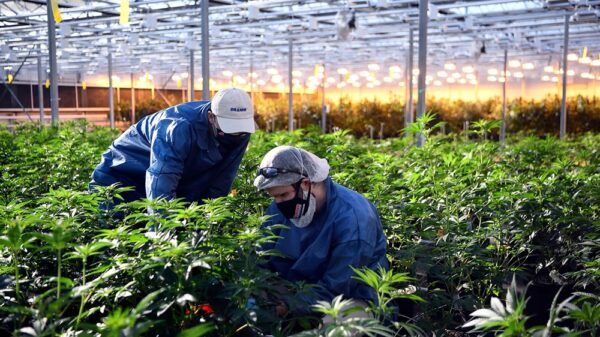