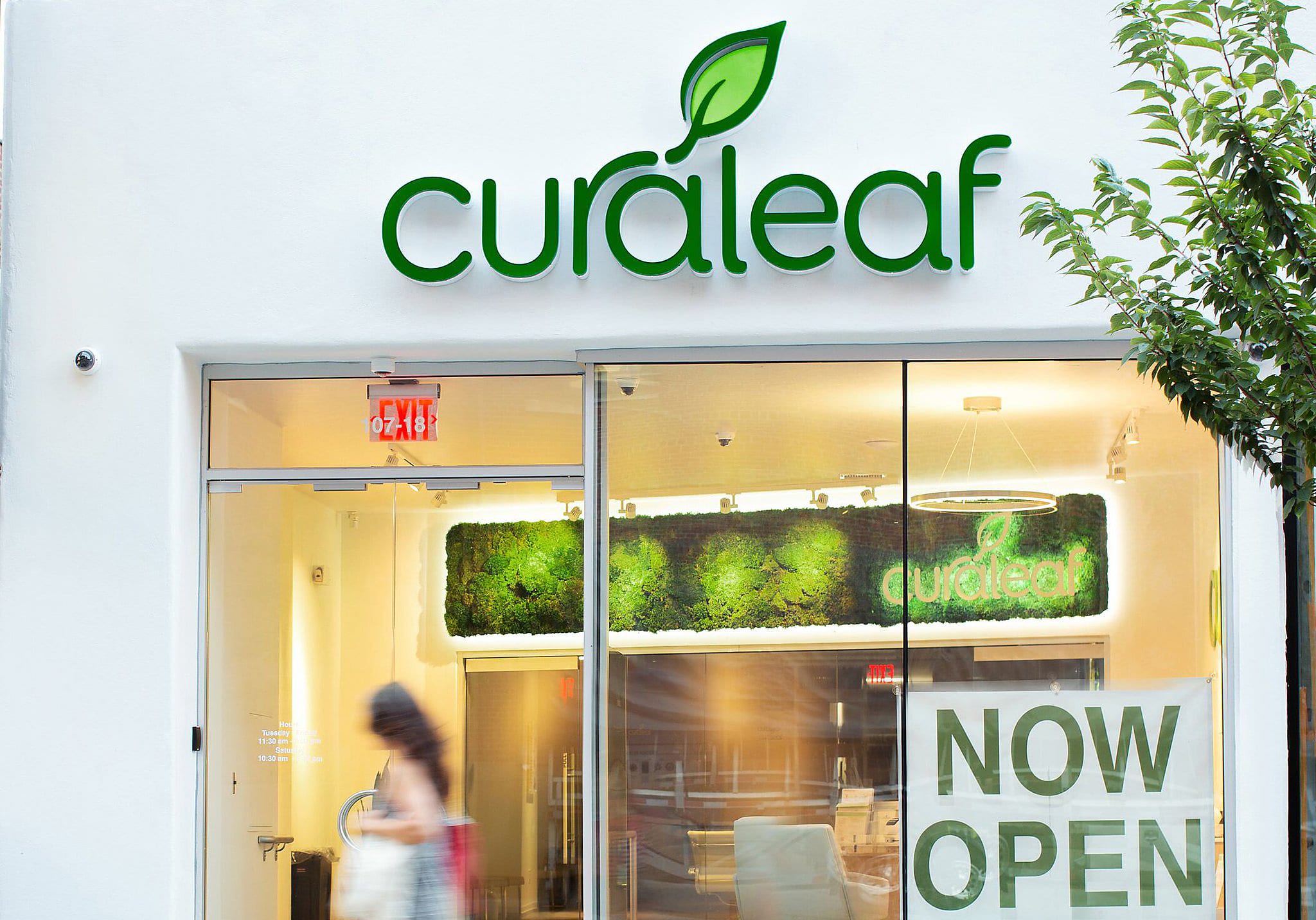 American pot giant Curaleaf (CSE: CURA) said it is expanding into the lucrative Colorado cannabis market with the acquisition of the state’s oldest edible manufacturer.

The multi-state operator announced late Monday it will acquire BlueKudu, which sells cannabis chocolates and gummy producer products in over 200 pot shops throughout Colorado.

Massachusetts-based Curaleaf said if the deal receives regulatory approval and closes, it will operate an 8,400 square foot infusion kitchen and processing facility in the state’s capital city, Colorado.

BlueKudu was founded in 2011 and according to the company statement it uses ingredients sourced from Rainforest Alliance Fair Trade Certified Farms and employs a team of culinary experts to offer vegan and gluten free options. The edibles company also uses an alcohol extraction process that it says provides a cleaner and more natural cannabis extract for the products.

“Colorado is the second largest cannabis market in the U.S., with sales surpassing US$1.7 billion in 2019,” Curaleaf CEO Joe Lusardi said. “With over eight years of operating history, BlueKudu has developed a strong brand for customers seeking premium cannabis products in a diverse range of flavors and formulations.”

Curaleaf said BlueKudu’s established production capabilities and distribution network will give the company to expand its west coast Select brand inside Colorado.

Oregon-based Select is a well-known cannabis vape and concentrates brand owned by Cura Partners, which has been acquired by Curaleaf.

The company announced the Select deal closed last month, which it says makes it the largest cannabis operator in the U.S. in terms of operational and wholesale footprint.

According to Curaleaf, it currently operates in 14 states with 53 dispensaries, 15 cultivation sites and 24 processing sites, while employing 2,200 workers.

The company will report its financial results for the fourth quarter and fiscal year ended Dec. 31, 2019, after market close on March 24, 2020.