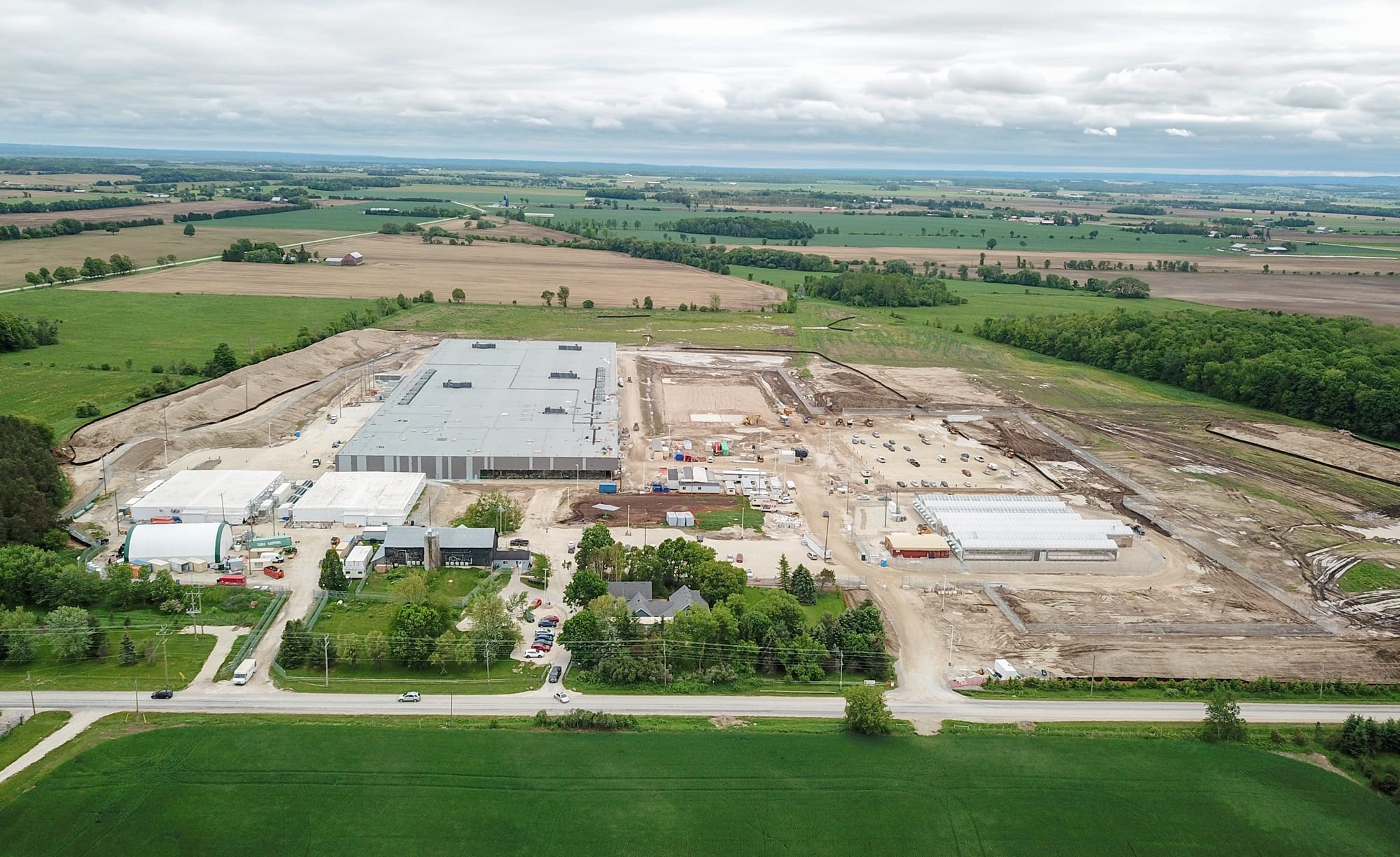 Cronos Group Inc (TSX:CRON) (NYSE:CRON) reported its Q3 earnings on Tuesday, in a week that will see many big cannabis companies report on their quarterly results. Although Cronos may not be one of the top dogs in the industry, it still achieved significant growth this past quarter with sales of $3.8 million – nearly tripling last year’s tally of C$1.3 million.

Unfortunately, like many of the big Licensed Producers, Cronos’ expenses outpaces revenues which negated any improvement in its top line. General and administrative expenses made up $4.8 million alone this past quarter, which was more than four times what it was a year ago.

Expenses were up big in Q3 and unlike last year the company didn’t benefit from changes in fair value. As a result, Cronos recorded a net loss of $7.3 million during the quarter, which is a big drop off from the $1.1 million in profit that it banked this time last year.

Another area of concern is that Cronos appears to be selling cannabis at a lower price than before. Despite showing sales growth of 186%, the amount of cannabis sold was up 213%. Given the taxes that will be imposed on recreational sales, Cronos and other producers may have to lower their prices in order to compete with the prices of the black market. I wouldn’t be surprised pricing will become a sore spot for Cronos as it looks to strike a balance between turning a profit and staying competitive.

Pricing will no doubt play a big role in helping the Company generate adequate cash flow, which it struggled to do during the quarter. Operating activities consumed more than $12.6 million of the Company’s cash during the quarter, while a year ago Cronos it generated positive cash flow of $2.2 million. Despite poor cash flow, Cronos still invested heavily in capital expenditures, which totalled more than $34 million over the last three months.

By the end of the quarter, the Company had burned through more than half of its cash from the beginning of the period. This could be a dangerous trend that simply isn’t sustainable unless market conditions become more favourable.

While Cronos avoided relying on shares to fund its operations this past quarter, it’s going to have to choose between doing that or taking on debt if it continues to spend at this pace – or significantly increase sales.

By the end of trading on Tuesday, Cronos’ stock was down nearly 3% as investors were not encouraged by the Company’s results. In addition, Aurora Cannabis Inc (TSX:ACB) (NYSE:ACB) released its earnings earlier this week showing sales growth of 260%, but has also been down since its results were made public.

This is important as it could be a sign of things to come as investors are no longer turning a blind eye to profits, suggesting that sales growth alone may not be enough to generate hype around pot stocks anymore.

Now that marijuana is legalized, the honeymoon stage for pot stocks may finally be over and that means cannabis companies will be expected to start turning profits sooner rather than later.