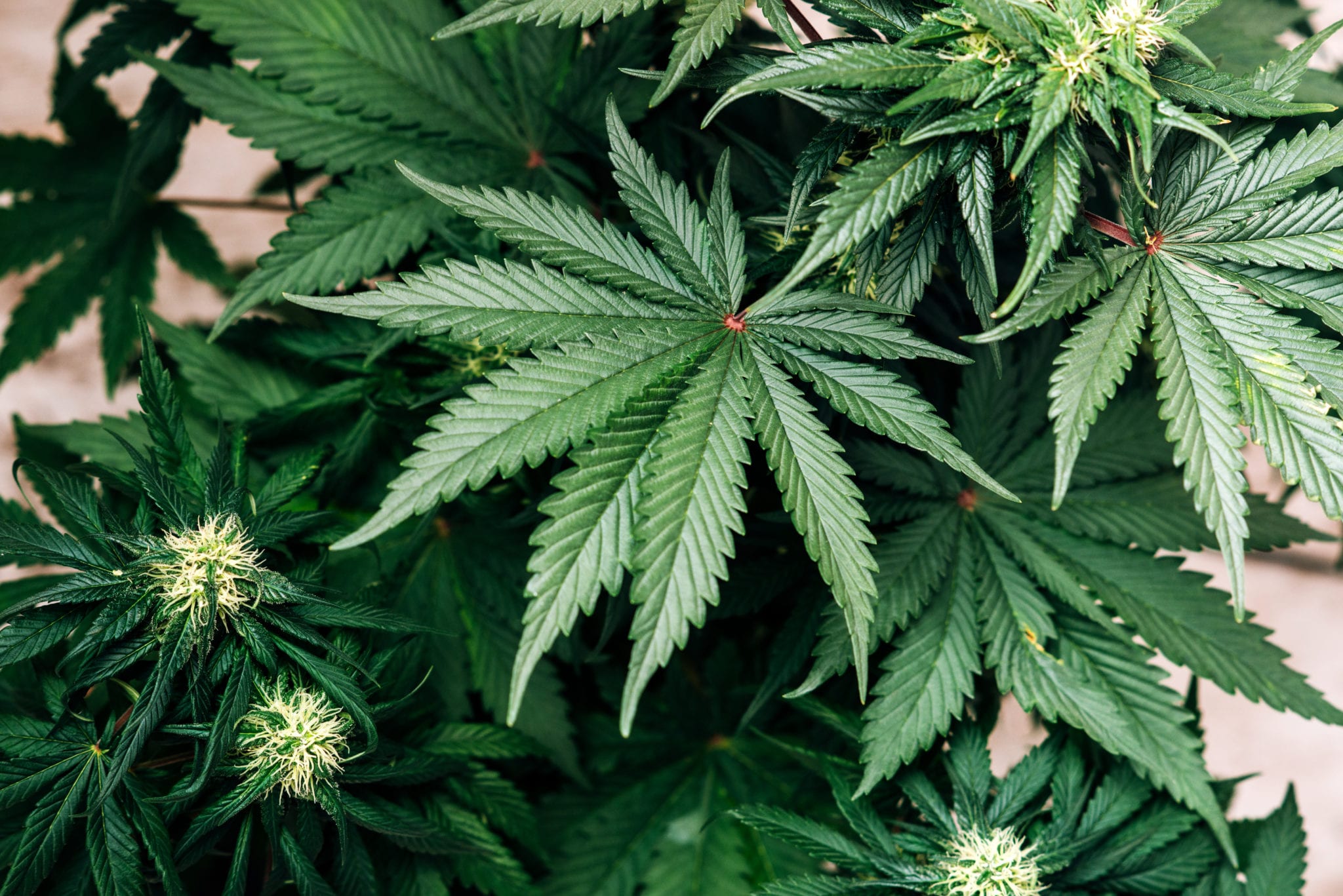 On Friday, the Toronto-based producer reported its financial results for the quarter ending March 31, booking net revenues of US$8.4 million and an adjusted loss of US$40.7 million.

Although Q1 total net revenues grew a modest US$1.1 million from the last quarter, the company currently ranks 40th among industry peers in quarterly sales, according to New Cannabis Ventures.

The pot stock fell 4.5 per cent Friday, and has sunk over 74 per cent since that massive cash injection in March 2019.

The company generates much of its sales in the U.S. from selling hemp-derived CBD luxury topicals under its Lord Jones brands, which are sold by beauty retailers like Sephora. 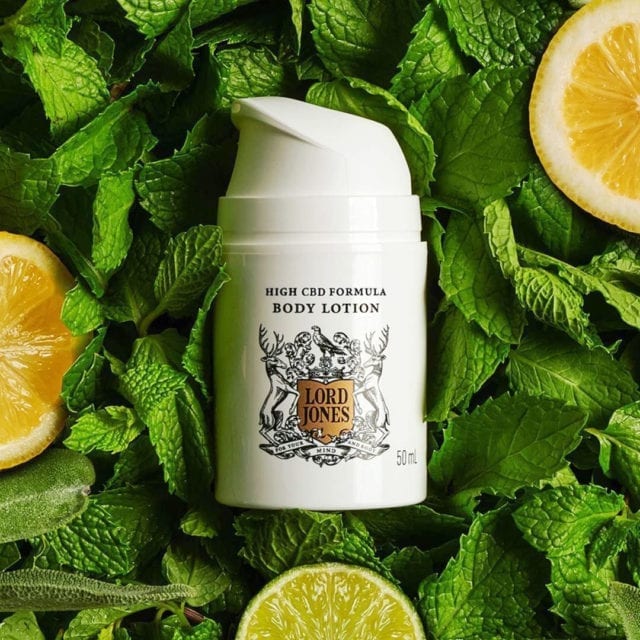 But Cronos CFO Jerry Barbato told Stifil analyst Andrew Carter that COVID-19 has cut into its CBD sales in the U.S.

“We do have many retail partners, over 900. A lot of those are closed right now,” Barbato said on the company’s Q1 earnings call, Friday morning. “While some of that has shifted to online platforms, a lot of these are boutiques that don’t have an online platform. So there could definitely be pressure in Q2 and we’ll see, looking forward, what happens in Q3 and Q4.”

CEO Mike Gorenstein added in his general address that a lack of brick-and-mortar stores open during the pandemic specifically hurts the beauty segment.

“Despite our readiness to adapt to the changing landscape, both near and long-term, consumer behaviour does not always shift as easily,” Gorenstein said. “We believe the beauty category could have lingering impacts in regard to product trials and purchasing as consumers in the skincare category typically like to try it in retail before they buy.”

In Canada, Cronos recorded US$6.1 million in first quarter net revenue, compared to US$4.6 million in the previous quarter.

The company said the Q1 sales growth was primarily driven by the launch of its Peace Naturals cannabis vaporizers in the Canadian market.

While Gorenstein told Carter that he remains bullish in his long-term forecast for the Canadian market, he expects COVID-19 will hinder sales growth at least in the short term. He noted the pandemic-related issues will vary across provinces due to differing policies.

“In the next six months to a year, I think things will be choppy,” Gorenstein said. “We have begun to see a contraction in demand as cannabis stores in various provinces have been either closed or going through changes in how they are forced to operate.” 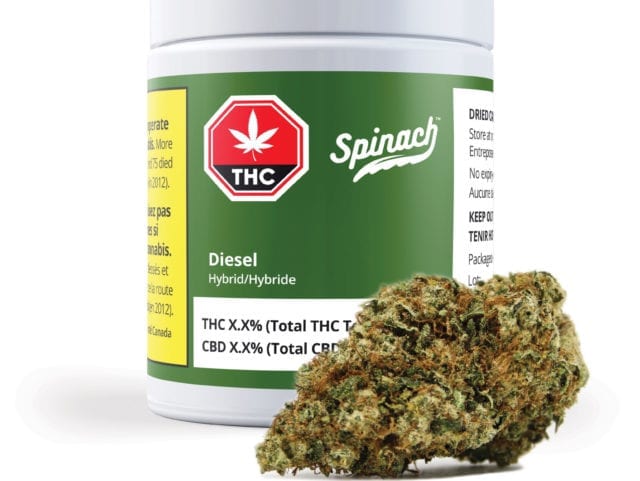 Cronos incurred an US$8 million inventory write down on dried flower and extracts, which it blamed on fixed prices in negotiated contracts that were signed prior to price compression in the Canadian market.

The write down comes on the heals of US$24 million impairment charge recorded in the company’s previous quarter. Cronos anticipates further inventory write-downs in the short-term due to pricing pressures in the marketplace, but didn’t give further details.

The company reported an operating loss of US$45.1 million, which dropped from the US$63.9 million from the previous quarter.

The operating loss in the last quarter was partly due to new hires and a US$4.4 million internal review costs related to the restatement of the company’s 2019 interim financial statements.

Cronos said in March that it had issues with revenue recognition and would be restating its first, second and third quarters of 2019 in accordance with a U.S. Securities and Exchange Commission investigation.

Cannabis analyst Jerome Hass with Lightwater Partners says Cronos was selling cannabis product to processors, then buying it back from them and reselling it, and the company booked both sets of sales in the previous quarters.

“There was double counting that took place in the industry,” Hass told Mugglehead in late March. “So, when that reverses itself people are going to realize that many companies’ revenues and financials aren’t what people once thought.”

Despite the quarterly setbacks while also navigating a global pandemic, Cronos said its cash trove allows it to remain agile in the long term.

While the company burned through roughly US$170 million in Q1, it reported cash equivalents and short-term investments of more than US$1.3 billion as of March 31, 2020.

The firm established a deal to enter the Israeli medical cannabis market in the quarter and made its first export of bulk dried flower to Cronos Israel in April.

Cronos is also bullish on its cannabinoid innovation, and while its intellectual property initiatives burn through a lot of cash, it says it will pay off in the long run.

In the first quarter, the company’s Cronos Fermentation subsidiary received a Health Canada research licence to isolate lesser-known cannabinoids for medical use.

Cronos Fermentation, along with its partner Ginkgo Bioworks, said they successfully fermented CBGA, using the cannabinoid strains in its Winnipeg research and development labs.

“Our product innovation and R&D projects continue to progress,” Gorenstein said. “We believe the mission of our company, to improve lives through cannabinoid innovation, resonates especially well during these times.”