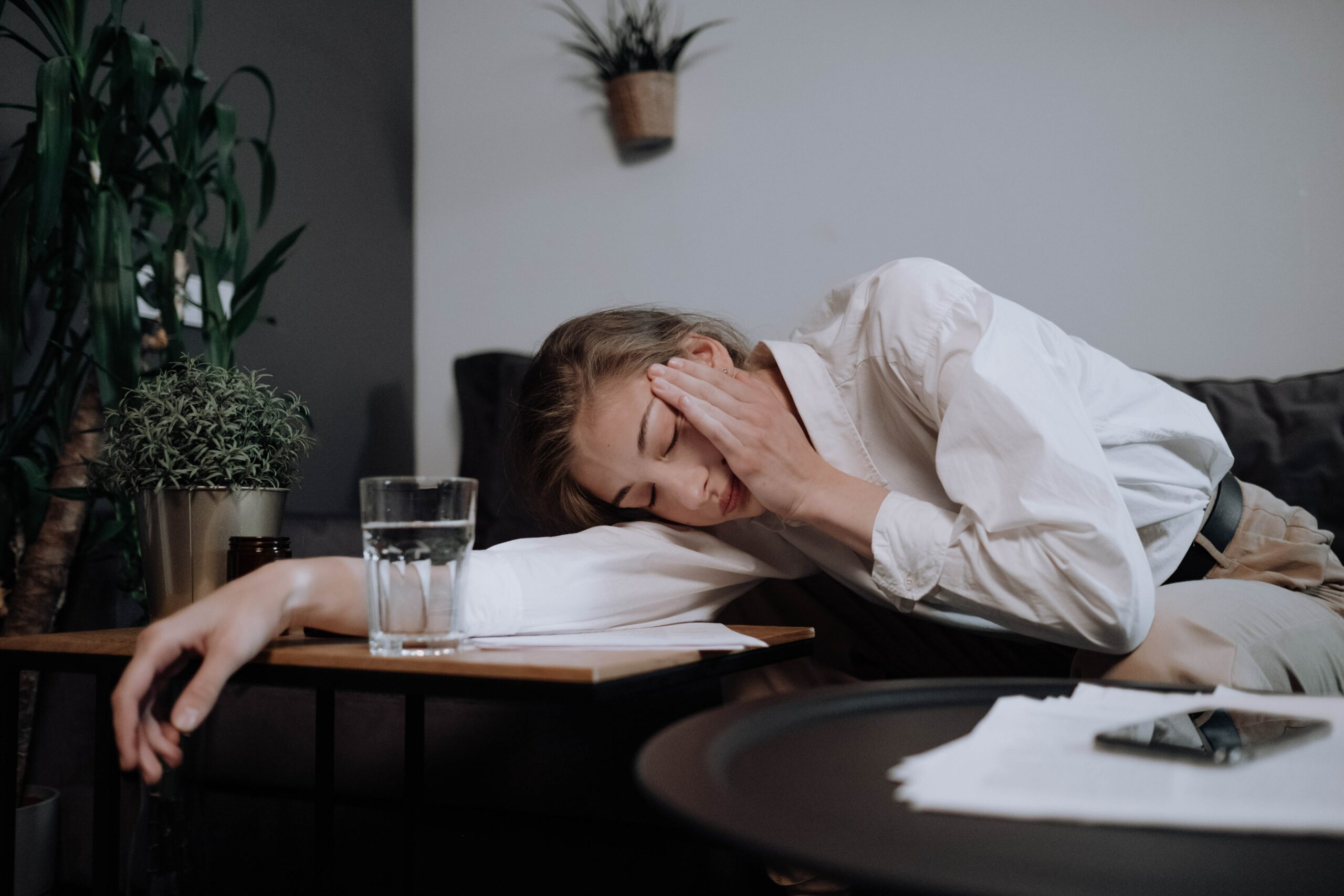 Photo by Ron Lach via Pexels

People who smoke pot feel less tired after a joint session, according to a study by researchers at the University of New Mexico.

A recent article published in the journal Medical Cannabis and Cannabinoids found that on average 92 per cent of people found that they felt less tired after consuming pot although the magnitude of the effect and extent of side effects vary.

Participants who vaped had less relief from fatigue which perhaps was related to dosage and how easy the consumption task is as smoking from a joint may be easier than relighting a pipe or using a vape.

Less than 24 per cent reported feelings of fatigue after consuming pot such as unmotivated and “couch-locked” while up to 37 per cent experienced positive side effects such as feeling active, energetic, “frisky” or productive.

Cultivars labelled indica, sativa or hybrid didn’t differ in symptom relief but people who smoked joints reported a greater relief than those who smoke on a pipe or a vaporizer.

“Overall, higher CBD levels were inversely associated with the reporting of negative side effects, and males, older patients, and more experienced users reported the greatest symptom relief,” explain the researchers in the study.

Usage sessions included real-time subjective changes in tiredness intensity levels before and after the session. Participants also recorded the combustion method, flower characteristics such as the potency levels and any other side effects.

The study explained that in the overall sample and for all subgroups except inexperienced users, sativa or indica-labelled cultivars were not predictors of symptom relief.

“Suggesting that other cannabinoids and non-cannabinoid chemical constituents, such as terpenes and terpenoids, may affect the perception of mental and physical fatigue or the relationship between THC, CBD and fatigue.”

The study suggests future research should focus on looking into real-time effects of cannabis on behavioural and mental fatigue and how different cannabis terpenes aggregate to its mental and physical effects.

In this article:$POT, cannabis, Medical Cannabis and Cannabinoids