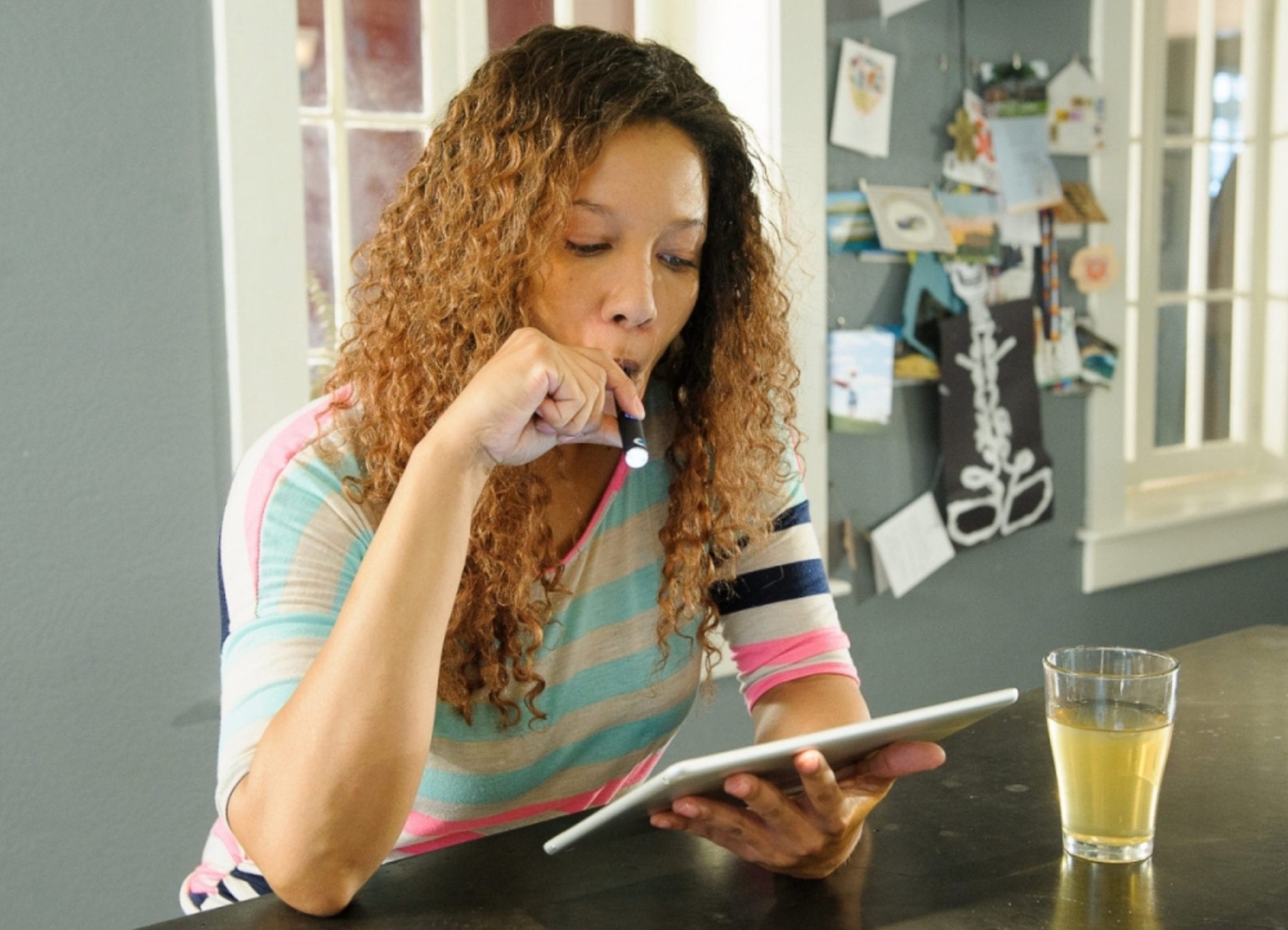 Results from a recent study conducted by Tetra Bio-Pharma Inc. (TSX: TBP and OTCQB: TBPMF) cast further doubt on the notion that ingesting cannabis is healthier than inhaling it.

The data demonstrate that the degradation of CBD during inhalation of its cannabis-derived medication leads to very low amounts of major CBD metabolites — which are known to cause liver damage — and faster degradation than ingestion, the drug developer said in a statement Thursday.

Tetra’s QIXLEEF is a first-generation therapeutic for treating uncontrolled pain in advanced cancer patients. Trials for the treatment have been underway at a research facility in Arizona with licensing from the U.S. Drug Enforcement Agency and approval from the U.S. Food and Drug Administration.

“Defining THC and CBD metabolites in human plasma is a critical step for the U.S. Food and Drug Administration and Health Canada to characterize the safety profile of the drug product in patients consuming cannabis,” Tetra says.

The results of our metabolite study further validate Tetra’s route of administration for CAUMZ™ and QIXLEEF™ as potentially being safer than other oral cannabinoid derived therapies. For more details: https://t.co/37C2TsesNi

Previous studies have shown that high doses of CBD can cause liver damage or the organ to swell to abnormal sizes. However, those results show that even doses above 50 milligrams per kilogram of body weight wouldn’t cause problems in a single administration, but become toxic if repeated over time.

As part of its ongoing research, Tetra had launched a study to quantify metabolic agents and processes related to cannabinoids in the plasma samples of subjects who took QIXLEEF in its clinical trials. Tetra says bioanalysis of these human plasma samples will allow it to better understand how THC and CBD are degraded in humans and how long these compounds remain in the blood, as well as the differences between separate methods of administration.

The company says it’s developed and validated methods to identify major CBD metabolites in humans that are known to induce liver injury.

CEO Guy Chamberland says the rapid and relatively high absorption of CBD and the low amounts of CBD metabolites in humans support his company’s claim that inhalation provides a better safety profile than ingestion.

“The efficiency of QIXLEEF absorption combined with its greater safety profile will offer a unique solution to patients seeking relief from pain due to various diseases and illnesses,” he said in the statement.

These data emphasize the benefits of QIXLEEF as an inhaled cannabis-based drug, Tetra says.

According to the company, QIXLEEF is a dried cannabis flower bud derived therapeutic that contains no other medical or non-medicinal ingredients. Its second-generation cannabinoid therapeutic, a cannabinoid synthetic version of QIXLEEF, is called CAUMZ — a treatment which has orphan drug status from the U.S. FDA.