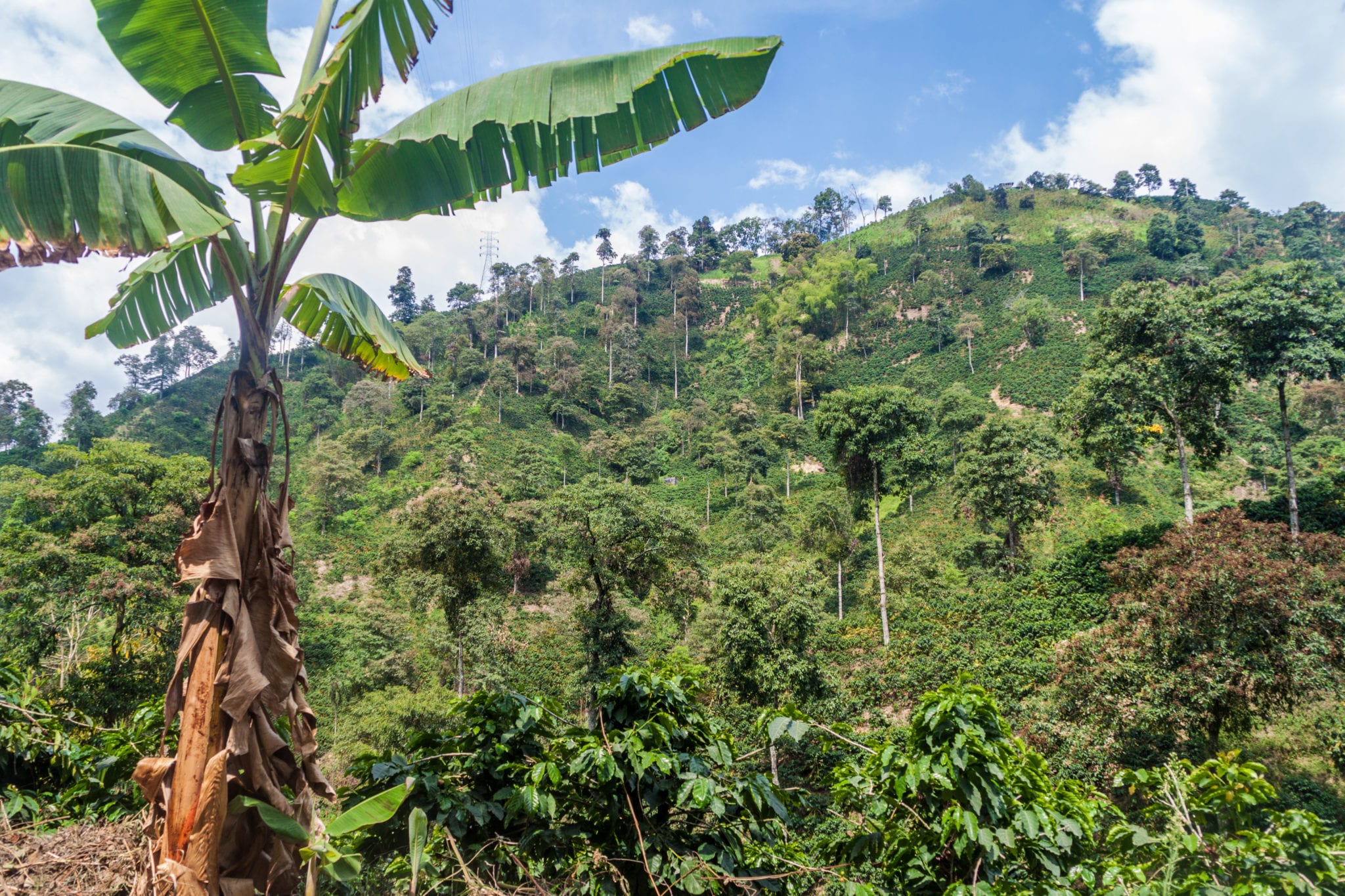 Ikänik Farms went from a little-known California cannabis company to a multi-national operator last year, and now it plans to bank on its Colombian assets and go public later this year.

The Corona, CA-based producer announced Thursday its aggressive growth strategy in California and Colombia, and a few details on its initial public offering.

Ikänik Farms said it would start trading on the Canadian Securities Exchange in the second quarter of 2020 to help fuel further growth.

Despite global markets and the cannabis industry currently facing major headwinds, the company said it will remain stable, driven by strong business fundamentals and revenue growth.

“With the global cannabis market expected to grow exponentially over the next few years, we believe the groundwork Ikänik laid in 2019 will play a critical role in our ability to meet future demand and seize emerging opportunities,” CEO Brian Baca said in a statement.

These credentials will help the company execute its strategy of exporting pharmaceutical-grade medical cannabis to global markets.

But while finishing the construction of its 80,000 square foot Casa Flores complex in Colombia’s capital of Bogotá, Ikänik has acquired key licencing to access strictly regulated medical markets worldwide.

To further elevate its licensing status, the company has teamed up with SGS SA — the world’s leading inspection, testing, and certification company — to set a new gold standard for the quality and safety of pharmaceutical-grade cannabis products: GMP-C.

The new GMP-C would supersede the EU-GMP standard, which is currently the highest for pharmaceutical grade cannabis. This could allow Ikänik to reach nearly every accessible market in the world.

“Our expansion into Colombia has been about more than growing cost-effective, high-quality cannabis or reaching new international markets. At its core, it’s been about helping people – get out and enjoy life,” Baca said.

While Ikänik Farms wants to ship California’s good vibes around the globe, it hasn’t forgot about advancing them on the home front.

Despite facing regulatory challenges with California’s complicated multi-jurisdictional approach to licensing, the company has persevered and grown.

Since Ikänik’s last round of financing in May 2019, it was awarded one state and seven local licences, with its municipal licences in various stages of the state approval process.

The company also has cultivation and manufacturing licences, and it is the first licensed operator in the city of San Bernardino via its distribution company, Blunt Brothers.

However, considering distribution is the leanest-margin aspect of Ikänik’s operations, it has also developed six unique cannabis brands. Each product is designed with a price point that enables the company to offer a diversified product mix while improving margins:

Ikänik’s marketing team boasts over 75 years in branding experience from previous companies like Quicksilver and Billabong.

The company will also host a grand opening for its flagship Ikänik Farms dispensary and consumption lounge in Palm Springs in the second quarter of 2020.

“We believe this location will serve as a benchmark for cannabis experiences in the greater Southern California market,” Baca said. 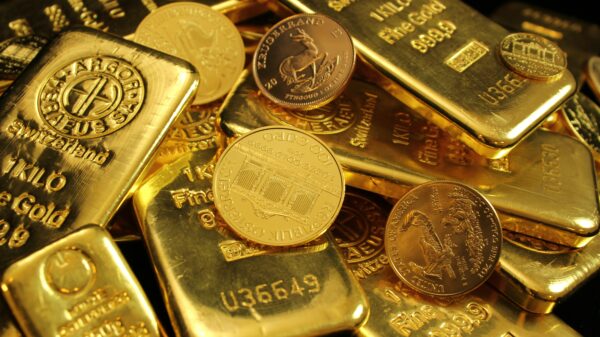 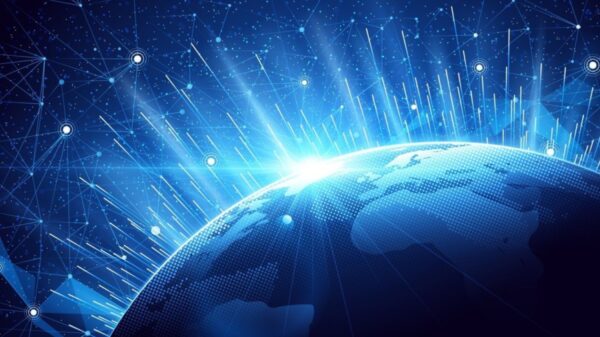