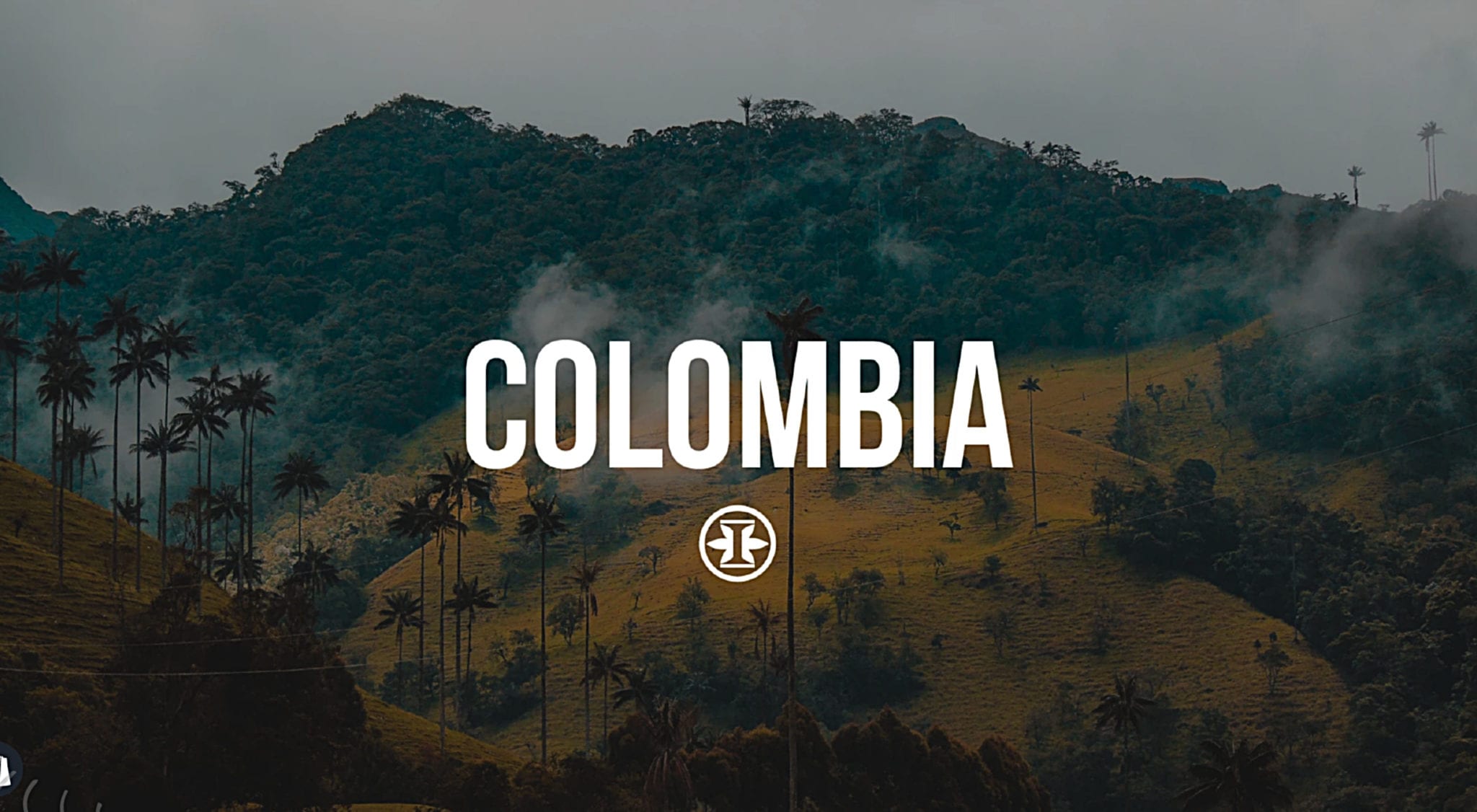 Ikänik Farms is close to being able to bring its California good vibes to global cannabis markets.

Over the holiday season, the Corona-based pot producer made several key advancements in its Colombian operations. 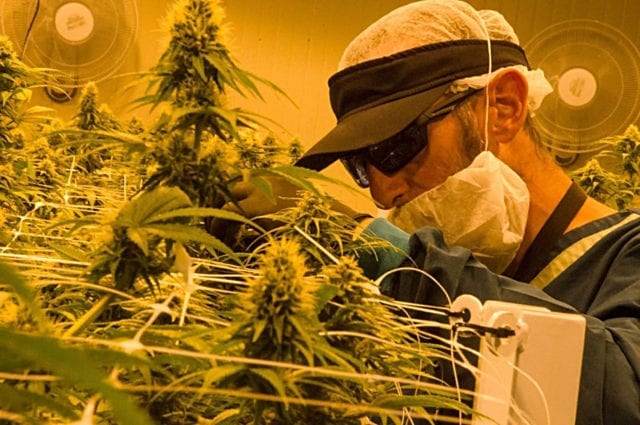 The new certification gives Pideka the ability to export pharmaceutical cannabis products, such as seeds and biomass, to European markets from Casa Flores. The cultivation, manufacturing and extraction facility is currently under construction.

“Our team has worked extremely hard over the last several weeks in Colombia to advance our overall mission,” Borja Sanz de Madrid, Ikänik president of international operations, said in the release. “GACP certification for our R&D and agronomic testing facility is a testament to their efforts and is a positive milestone for the company.”

“I’ve done the math and the margins are ridiculous – I’ll crush everybody coming out of Canada if we sell to Germany, no problem, no sweat,” CEO Brian Baca said in a previous interview.

This means the cannabis grown at the 80,000 square foot site, located in a suburb of Bogotá, meets all of the pharmaceutical grade cannabis standards set forth by the Council of Europe.

Ikänik Farms plans for final testing of heavy metals and pesticides when it completes its first Colombian harvest, which is targeted for the final week of 2019.

This will help finalize the Casa Flores facility’s GMP-C certification, which it expects to receive in the first quarter 2020. The certification will enable it to ship medical cannabis to Europe.

But the company’s advancements at Casa Flores are just the tip of the weed iceberg for its potential in Colombia.

Ikänik Farms said the first phase of the facility will provide it an annual capacity of 16,000 pounds (7,260 kilograms) of dried flower. It expects construction to complete in the coming weeks.

Then, the company will immediately begin construction on phase 2 of the site, which will add 260,000 square feet of additional cultivation space. 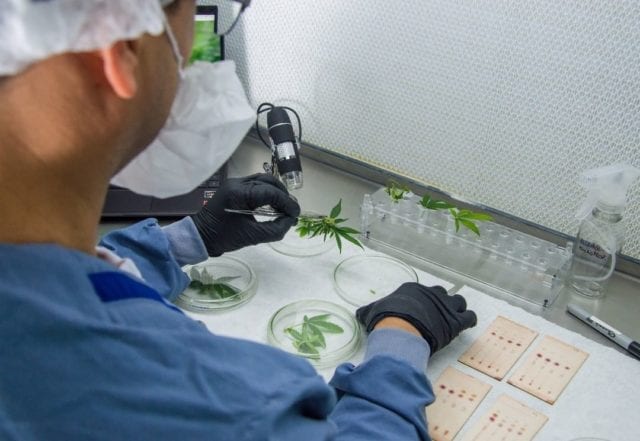 Rigorous quality controls are in place at the Casa Flores cultivation facility near Bogotá, Columbia. Image courtesy of Ikänik Farms

And the property still has massive potential to continue scaling up even after the initial building phases.

The Pideka property includes Campo Esperalda, an outdoor cultivation site on a 3,200 acre property, which will provide Ikänik with 1.9 million square feet of growing capacity by 2021.

As Colombia eases its cannabis laws, the South American country is expected to be a game changer for the global cannabis industry.

While most of the big players are bound to their U.S. or Canadian production facilities, Colombian weed farmers can already produce pot at a fraction of the price, according to reports. The production costs are expected to drop even lower in the coming years and slash global prices in the process.

Weed giants like Aphria Inc. (TSX: APHA) are aware of this and have invested in operations in Colombia.

But Ikänik CEO Baca said it has more cultivation space than its competition, and is the only company with export licences issued by the Colombian government.

Once his California operations are further advanced in the first quarter 2020, Baca aims to take the company public.

He expects to make a big splash in the equity markets, as companies like the The Green Organic Dutchman (TSX:TGOD) were able to achieve market valuations of over $1 billion in 2019 based on the marketing of less than 2 million square feet of global production and cultivation capacity.

Ikänik has been building cultivation sites in Adelanto and Sacramento, California, which Baca expects will start harvesting by early 2020.

The Ikänik team has decades of expertise in R&D, cultivation, retail, branding and corporate finance. It plans to spread its inclusive, positive, California vibes around the globe through the cannabis plant.