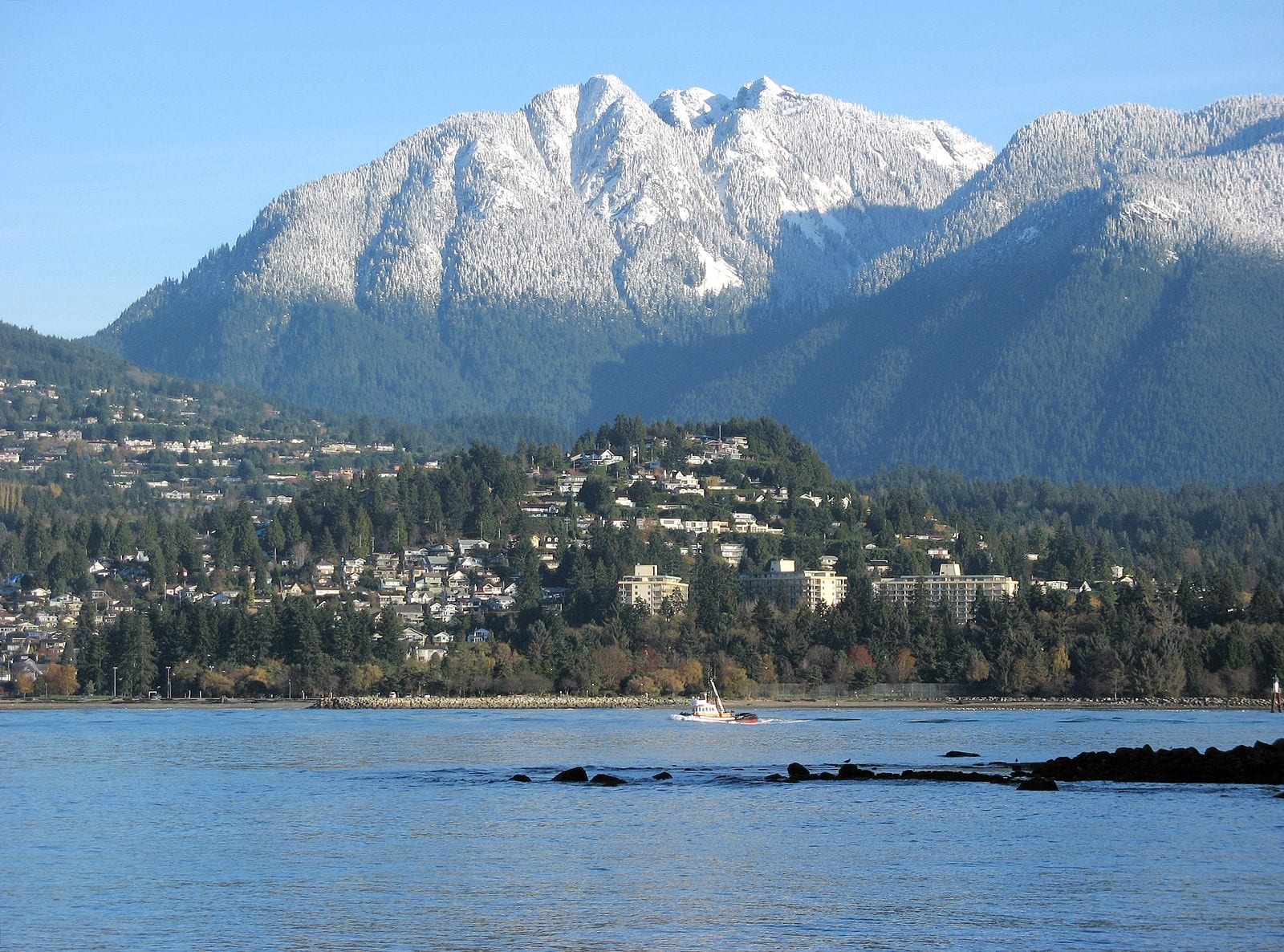 Tugboat in front of North Vancouver. Photo by Darren Kirby via Wikimedia Commons.

Smokers and tokers are being encouraged to puff, puff pass on lighting up in public in the City of North Vancouver.

On Monday night, city council voted unanimously to increase fines for smokers caught in the city’s vast non-smoking area to $230 from $70.

Spaces friendly to smokers have been shrinking over the past couple months as the city recently expanded its no-smoking areas to include parks, pathways and plazas — including the city’s popular North Shore Spirit Trail and the Shipyard District near Lonsdale Quay. 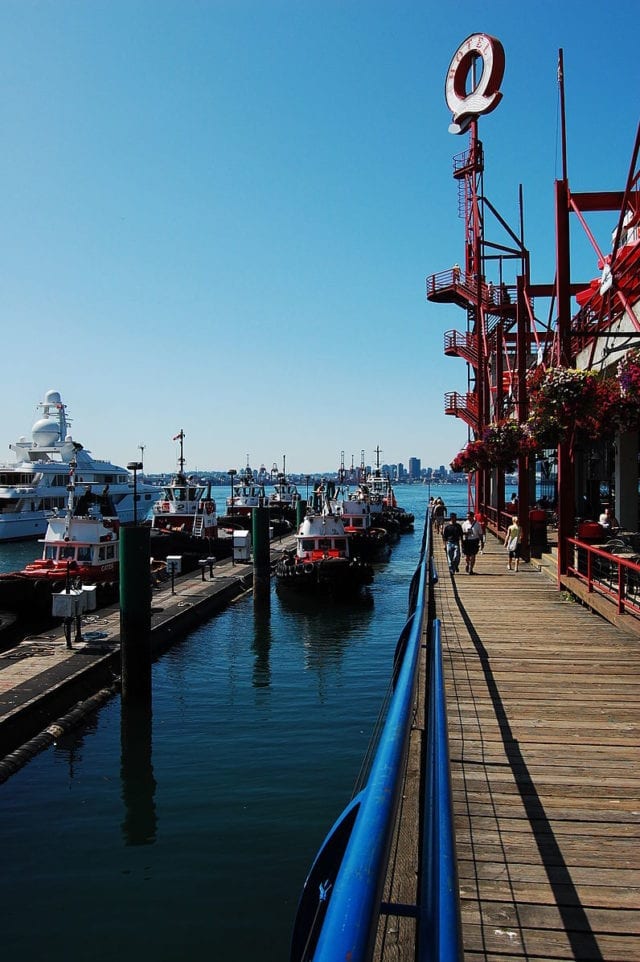 Smoking of any kind isn’t permitted in public places like the Lonsdale Quay, a popular tourist destination. Photo by Darren Kirby via Wikimedia Commons.

To keep vaping products and nicotine out of the lungs of youth the city also voted to speed up British Columbia’s new vaping regulations. The province will restrict the sale of flavoured vapes, require plain packaging and limit advertising as well as introduce a new 20 per cent vaping tax. Until that kicks in April 2020, the city will ban advertisements for vapes in all public spaces.

The new rules are designed to protect non-smokers from the risks associated with second-hand smoke, according to government documents. The new fines will also stop people from lighting up in the first place, as each smoker measures the benefit they will get from smoking versus the deterrent of being handed a $230 ticket each time, the City of North Vancouver said.

These new fines are not expected to make the city any extra money.

The cost to train and employ the bylaw enforcement officers on when and where they can fine smokers will actually make staffing costs go up, the city noted.

Another cost noted in the city council meeting is the price of educational materials to encourage people to quit smoking.

The amended bylaw updated the city’s smoking rules from 1998 and rules on how to ticket people caught smoking from 1992.

The term smoking was expanded to, “means to inhale, exhale, burn, or carry a lighted cigarette, cigar, pipe, hookah pipe, vaping device, e-cigarette or other lighted or activated electronic smoking device that burns or vapourizes tobacco, cannabis, or substance,” according to the new Smoking Regulation Bylaw. The ceremonial use of burning tobacco in Indigenous culture is exempt from the ban.

In November 2019, the provincial government announced it was cracking down on vapes. Starting in April 2020, the amount of nicotine allowed in vapes would be capped, vapes would require health warnings on their products and packaging and, like cigarettes, advertising for these products would be banned from all places youth could possibly see them.

Following a 2018 study that found 31 per cent of North Vancouver teenagers reported using vapes to smoke nicotine, the city pushed to implement the provincial ban earlier than April.

In Monday’s meeting, councillors agreed to ban advertisements for vapes from all of the places it could, such as bus shelters and public benches.