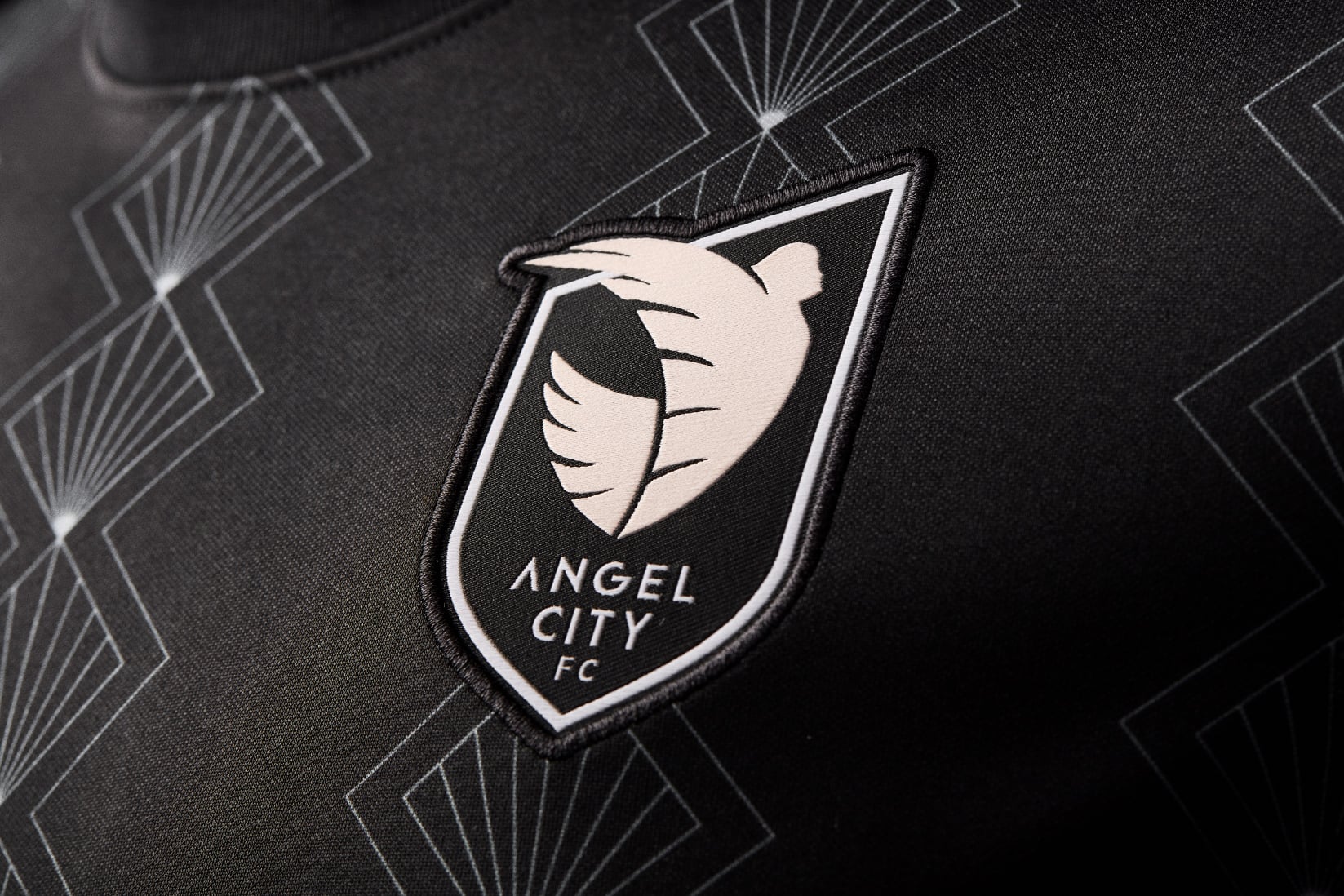 Charlotte’s Web Inc. and a women’s-only Los Angeles football league have entered into a one-of-a-kind partnership.

Angel City Football Club (ACFC) announced on Thursday that it would be recruiting Charlotte’s Web Inc. to become the designated CBD partner for the team. In addition to supplying the team with health and wellness products, Charlotte’s Web will also receive logo placement during Angel City matches on home turf and giveaway products on game day.

Driven by a shared interest in wellness solutions and a common desire to do good work in the community, ACFC chose to align itself with an industry-leading innovator in the CBD industry.

According to the new report by the Colorado-based cannabis extract guru, Charlotte’s Web is known to be “The Worlds Most Trusted Hemp Extract.”

ACFC proudly utilizes a financial model that reallocates 10 per cent of each sponsorship it undertakes back into the Los Angeles community. Through this sponsorship blueprint, both Charlotte’s web and ACFC will concentrate on promoting health and wellbeing along with caring for LGBTQ+ seniors residing in L.A.

This will be the first time Charlotte’s Web has partnered with a sports team.

ACFC became the 11th team in the National Women’s Soccer League (NWSL) in July, 2020. Distinguished sponsors outside of the cannabis industry include DoorDash, Heineken and Yaamava’ Resort and Casino.

Charlotte’s Web is a pioneer in hemp-derived health products such as topical creams and sprays. Headquartered in Denver, this market leader in extract production distributes its goods to over 8,000 healthcare professionals and more than 15,000 retail locations.

According to the new report from the company, Charlotte’s Web is on a mission to unleash the healing powers of botanicals through compassion and science. Donating a percentage of its pre-tax revenue to several charitable organizations is also an important initiative for the industry leader.

“As a sports team, wellness is extremely important to our whole organization and we are excited about all that we can do together in this new partnership,” said Julie Uhrman, ACFC President.