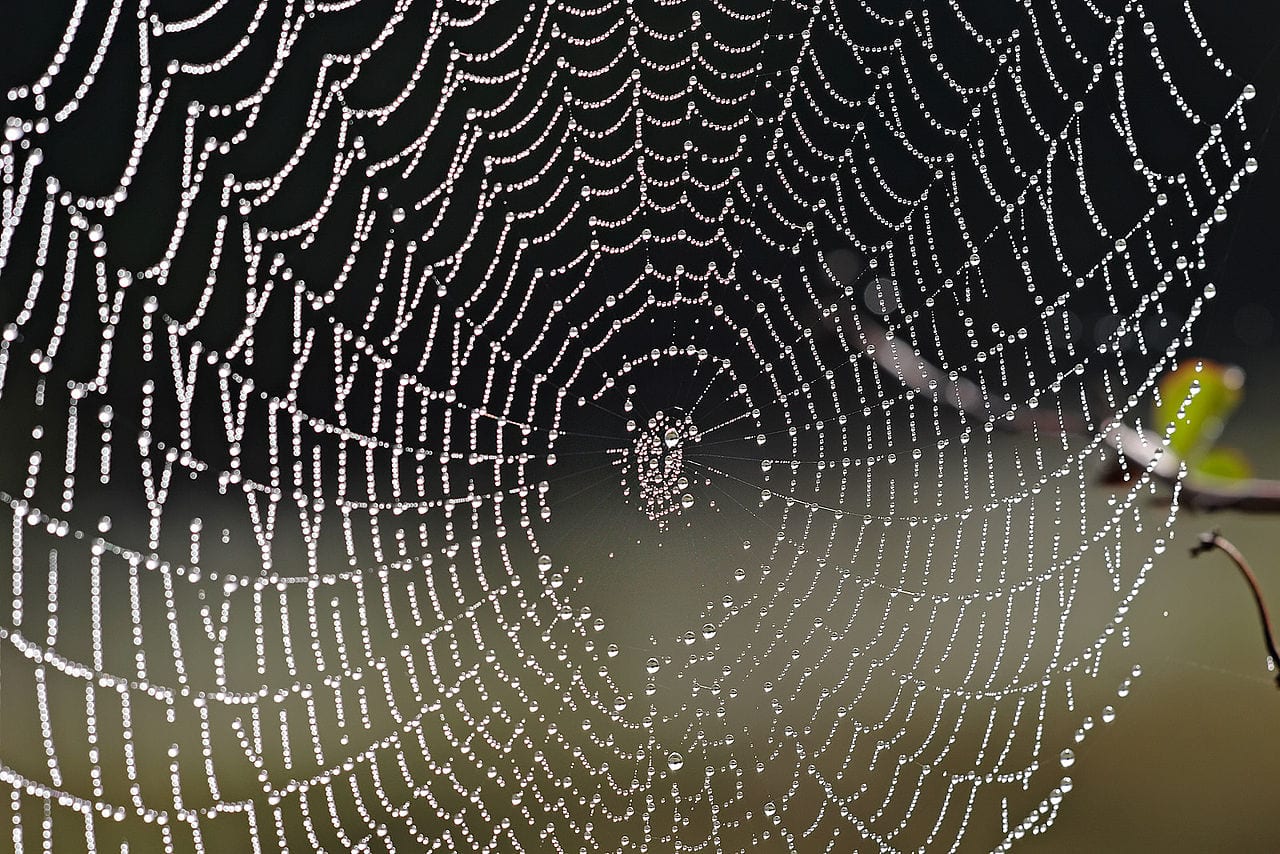 Leading CBD producer Charlotte’s Web Holdings, Inc. (TSX: CWEB and OTCQX: CWBHF) says reduced foot traffic to retail and medical practicioner channels continues to hurt sales, but more activity on its e-commerce platform has made up for some of the losses.

In a statement Monday, the U.S. company reported its financial results for the second quarter ended June 30, with revenues slowing 13.6 per cent year-over-year to US$21.6 million.

CWEB stock fell 5 per cent to $3.76 on the Toronto Stock Exchange.

Adjusted earnings before interest, taxes, depreciation and amortization was a reported loss of US$5.7 million, compared to positive earnings in the same three-month period last year of US$3.8 million.

Year-over-year, Charlotte’s Web’s business-to-business sales have contracted to US$6.1 million, a 54.5 per cent decrease from US$13.4 million. However direct-to-consumer sales have grown 33.6 per cent to US$15.5 million from US$11.6 million.

E-commerce sales contributed 71.8 per cent of second-quarter revenues, the company says. That’s up from 65.6 per cent in the first quarter of this year.

According to CFO Russ Hammer, the pandemic has had a larger, longer impact than anticipated on retail and health practicioners.

“We are seeing improvements and a stronger back half in our [direct-to-consumer] channel, but without a meaningful opening up of the economy and health practitioner channel we expect only flat to modest consolidated net revenue growth for 2020,” he said in the statement. “Our long view market opportunity remains intact and we continue to add new customers, doors, and products.”

As expected resolutions related to Covid-19 and hemp CBD regulations unfold, Hammer says the product category can build toward its full potential.

After adjustments, Charlotte’s Web reported a gross margin of 53.2 per cent of net revenue, compared to 75.2 per cent for the second quarter last year and 70.2 per cent in the first quarter 2020.

In order to expand capacity and transition to a consumer-packaged goods operator, the company said it increased operating expenses to US$29.5 million, increasing 82.1 per cent year-over-year. This increase includes around $6 million related to its acquisition of Abacus Health Products, Inc., an over-the-counter topical producer. It’s also related to relocating into larger office spaces and additions of senior consumer packaged goods management to its leadership team.

Charlotte’s Web says its management is starting an expense optimization program targeting a 10 per cent reduction in the firm’s consolidated expense run rate by the end of 2020.

After $77.6 million public offering in June, the company strengthened its cash position. Charlotte’s Web said it used US$7.1 million cash in operations during the quarter. At the end of the quarter, the company had US$99.8 million in cash and US$155 million in working capital.