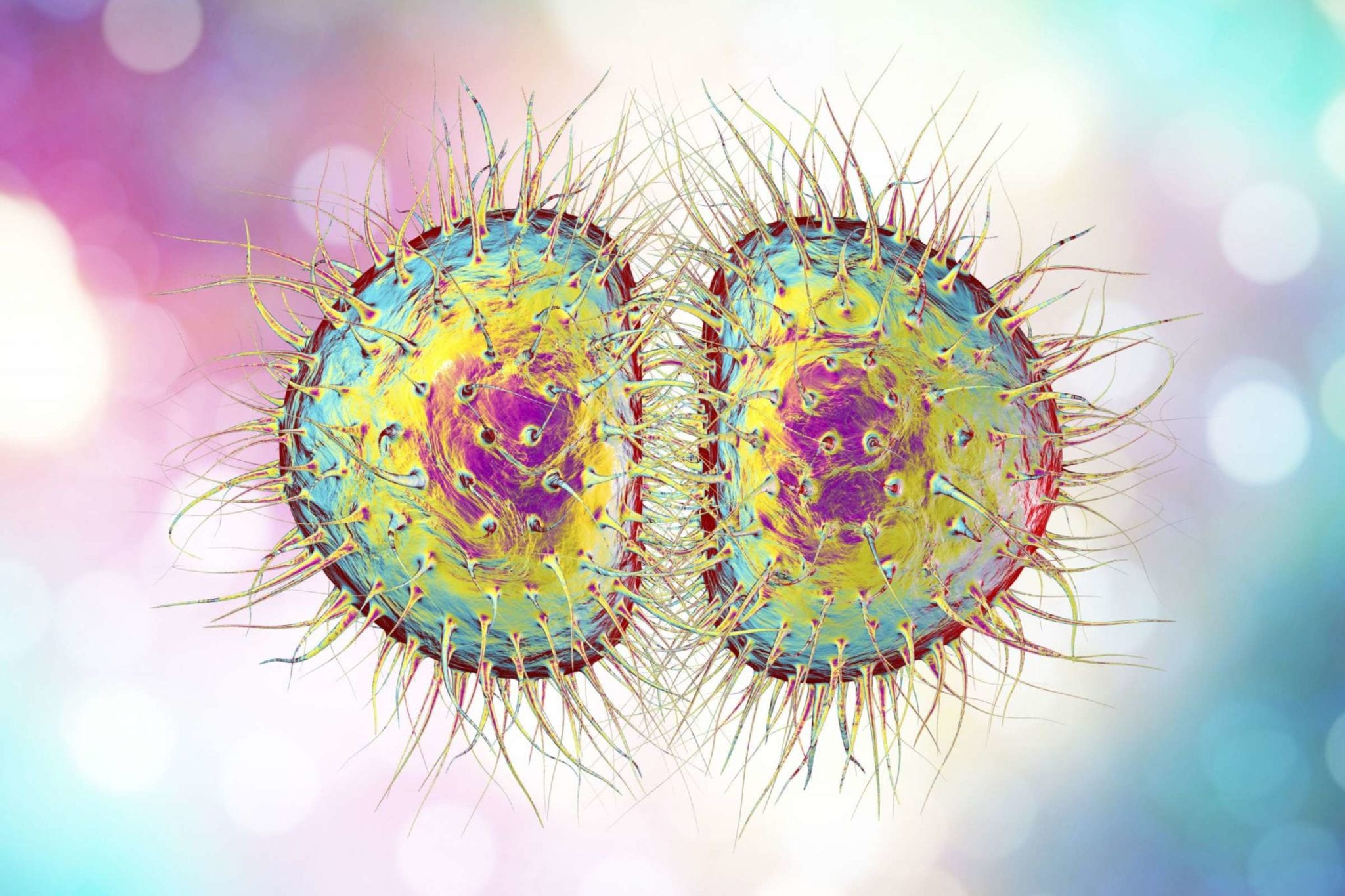 Scientists have discovered for the first time that synthetic CBD can kill treatment-resistant bacteria responsible for diseases like gonorrhea and meningitis.

On Tuesday, University of Queensland researchers said the discovery could lead to the first new class of antibiotics for resistant bacteria in 60 years.

Their in vitro study — published in the journal Nature — showed that CBD can penetrate and kill a wide range of bacteria including the germ that causes gonorrhea.

There are nearly 100 million cases of of the sexually transmitted infection worldwide each year, and that number continues to grow by 17 per cent as the bacteria is particularly good at developing resistance. Last month, reports surfaced that a mutant strain of super gonorrhea has been spreading, fuelled by the overuse of some antibiotics during the pandemic.

However, the new study showed that CBD could be a brand new weapon in fighting gonorrhea and other types of gram-negative bacteria, says lead author Mark Blaskovich, who’s also an assistant professor at UQ Institute for Molecular Bioscience.

“These bacteria have an extra outer membrane, an additional line of defence that makes it harder for antibiotics to penetrate,” he said in a statement.

CBD was widely effective against a much larger number of gram-positive bacteria than previously suspected, including other antibiotic-resistant pathogens such as MRSA, or so-called golden staph.

The non-psychoactive component in cannabis was particularly good at breaking down slimy build ups of bacteria known as biofilms. And those types of build ups, such dental plaque on the surface of teeth, can help bacteria such as MRSA thrive in the body and survive antibiotic treatments.

“We think that cannabidiol kills bacteria by bursting their outer cell membranes, but we don’t know yet exactly how it does that, and need to do further research,” Blaskovich said.

In a mock two-week patient treatment trial, the scientists found that CBD showed a low tendency to cause resistance in bacteria — even when they sped up potential development by increasing antibiotic concentrations.

The researchers also found CBD with a slightly changed molecular chemical structure was active against the bacteria.

“This is particularly exciting because there have been no new molecular classes of antibiotics for gram-negative infections discovered and approved since the 1960s, and we can now consider designing new analogs of CBD within improved properties,” Blaskovich said.

Many of the researchers also work with Botanix Pharmaceuticals, which co-funded the study. The private company says the research shows vast potential for the development of effective treatments to fight the growing global threat of antibiotic resistance.

“Our company is now primed to commercialize viable antimicrobial treatments which we hope will reach more patients in the near future,” Botanix president Vince Ippolito said. “This is a major breakthrough that the world needs now.”

The collaboration has enabled Botanix to progress a topical CBD formulation into clinical trials for decolonization of MRSA before surgery.

Those Phase 2A clinical results are expected early this year, and the firm hopes that this research will pave the way forward for treatments for gonorrhea, meningitis and legionnaires disease.