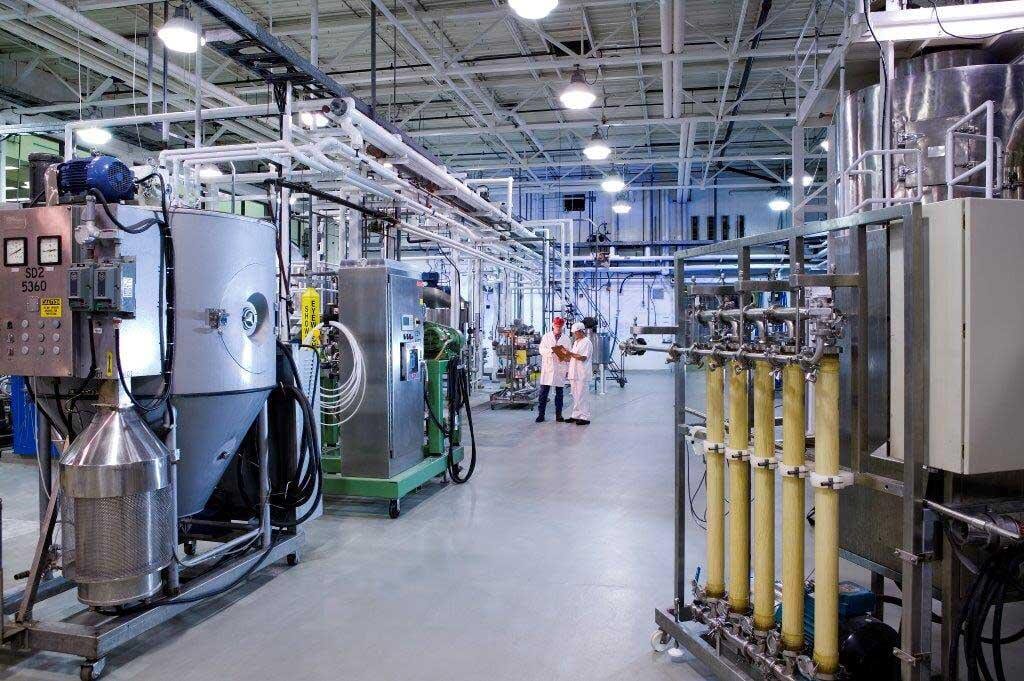 Canopy Growth notes it took over the company for accounting purposes and their results have already been included in its 2019 financial results. The acquisition will give Canopy a large-scale extraction facility in Canada and a facility in the U.S. that the company sees as being important to its CBD strategy south of the border.

Once operating, the Canadian facility is expected to be able to process as much as 5,000 kg of cannabis, but it is still awaiting a license from Health Canada. Canopy has already been working on the facility to improve its processes to better suit its needs for the processing of hemp and cannabis biomass.

With over 45 years experience in the plant-based extraction, KeyLeaf is a recognized leading authority with notable intellectual property in the industry, and the company’s chemists, engineers, and operators will stay on board with Canopy.

The Smith Falls, Ont.-based company plans to use the facility, along with other owned and partner extraction options, to process its over 5,000 acres of Canadian CBD hemp production, and over 160 acres of outdoor cannabis production.

The KeyLeaf operations and team deliver instant scale at a pivotal stage in our growth, with brand new products coming to market later this year requiring sophisticated extraction capabilities at scale

Edibles, vape pens and other derivative products are going to be available for sale in Canada in December and while it’s been a big part of the industry in the U.S., many are still skeptical about the Canadian market with analysts already scaling back their growth expectations. It’s partly why Canopy has invested into the U.S. CBD market, which may be critical to its long-term success and competitiveness in the industry.

KeyLeaf’s facility in the U.S. will give Canopy a location in Illinois that already holds many certifications, including U.S. FDA Food Facility Registration. The Ontario-based company also has a license to produce hemp within the state as well.

Earlier in the year, Canopy Growth announced it secured a license to produce hemp in New York. A move that allows the company to have a big presence in the U.S. hemp and CBD market and establish an earlier presence over some of its larger Canadian competitors. But investors may be concerned that it will take another year before Canopy will have CBD products on store shelves in the U.S.

But by then, Canopy will have to compete with the likes of Charlotte’s Web Holdings, Inc. (TSX:CWEB)(OTCQX:CWBHF) a company that has already established a significant presence in the industry with its hemp-derived CBD products found in 6,000 locations across the country.

When the Ontario pot giant enters the U.S. CBD market, it will be well behind Charlotte’s Web and other U.S. companies. The industry has been moving at a rapid pace and with a healthy stock of U.S. competitors, it might prove challenging for Canopy to wrestle away market share from brands that have already developed a consumer base.