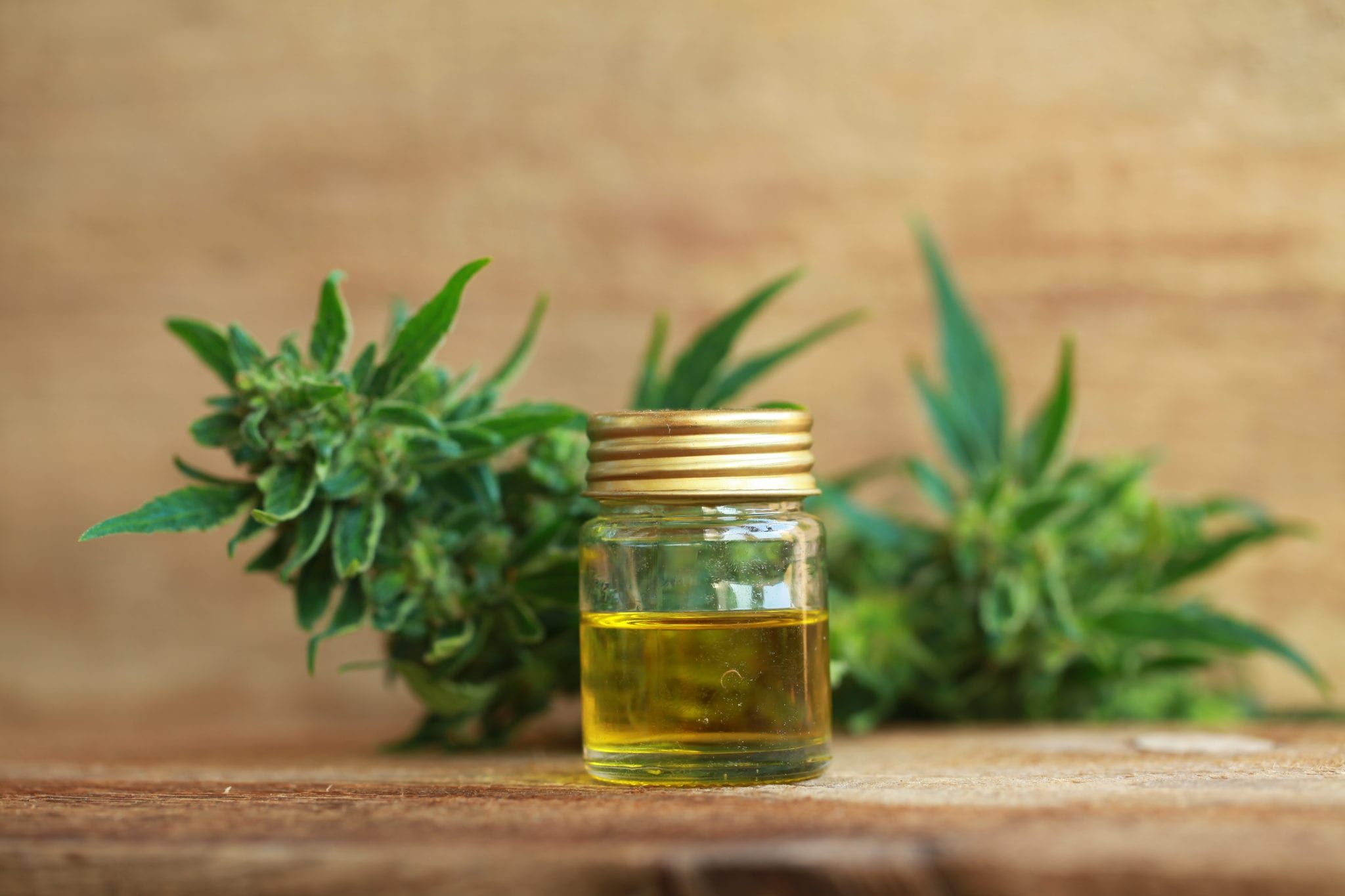 CannTrust Holdings Inc. (NYSE:CTST)(TSX:TRST) announced Wednesday it will expand into the growing U.S. CBD market through a joint venture to cultivate hemp in California.

CannTrust Holdings Inc. (NYSE:CTST)(TSX:TRST) announced Wednesday it will expand into the growing U.S. CBD market through a joint venture to cultivate hemp in California.

The Ontario licensed producer signed a non-binding letter of intent with Elk Grove Farming Company, LLC to form a 50/50 joint venture that will give it access to more than 3,000 acres of farmland in Southern California. CannTrust said the move positions the company to process, formulate and sell hemp-derived CBD products and take advantage of the growing U.S. CBD market.

The company believes its experience with developing CBD in Canada while dealing with the country’s heavy restrictions will help it become a leading supplier of CBD products in the U.S.

This agreement represents another bold move for CannTrust. Our U.S. operation is expected to deliver a significant increase in low-cost production capacity, which will leverage our expertise in standardized CBD-based product formulation, and will give the Company a foothold in the largest international CBD market in the world with an experienced and knowledgeable partner

CannTrust believes by producing low-cost hemp that can be competitive throughout the country where CBD products derived from are legal since the passing of the farm bill, last December.

Once the agreement is executed and gets regulatory approval, CannTrust projects commerical operations will begin in 2020. The company will invest $20 million by the end of next year, which will give it access initially to 300 acres of space for hemp cultivation.

While CannTrust generated strong growth in its most recent quarter with sales reaching $16.9 million, it sees a major opportunity to further its success in the emerging U.S. hemp market.

U.S. CBD supplier Charlotte’s Web (TSX:CWEB) has enjoyed major growth by focusing on hemp-derived CBD gives some proof how alluring the segment is becoming in the industry. Because hemp is legal in the U.S. federally, obstacles are removed such as companies being able to ship products across state borders freely.

This latest move could prove to be a major boon for CannTrust, but gaining market share won’t come easy. Charlotte’s Web already has a strong presence in the CBD space with its products already made available in thousands of locations across the country.

Cannabis giant Canopy Growth Corp. (TSX:WEED)(NYSE:CGC) is also betting on the growing U.S. hemp market, as are other Canadian licensed producers. With CannTrust hoping to get into the market by 2020, it’ll be already behind other competitors, which could prove challenging to obtain significant market share.