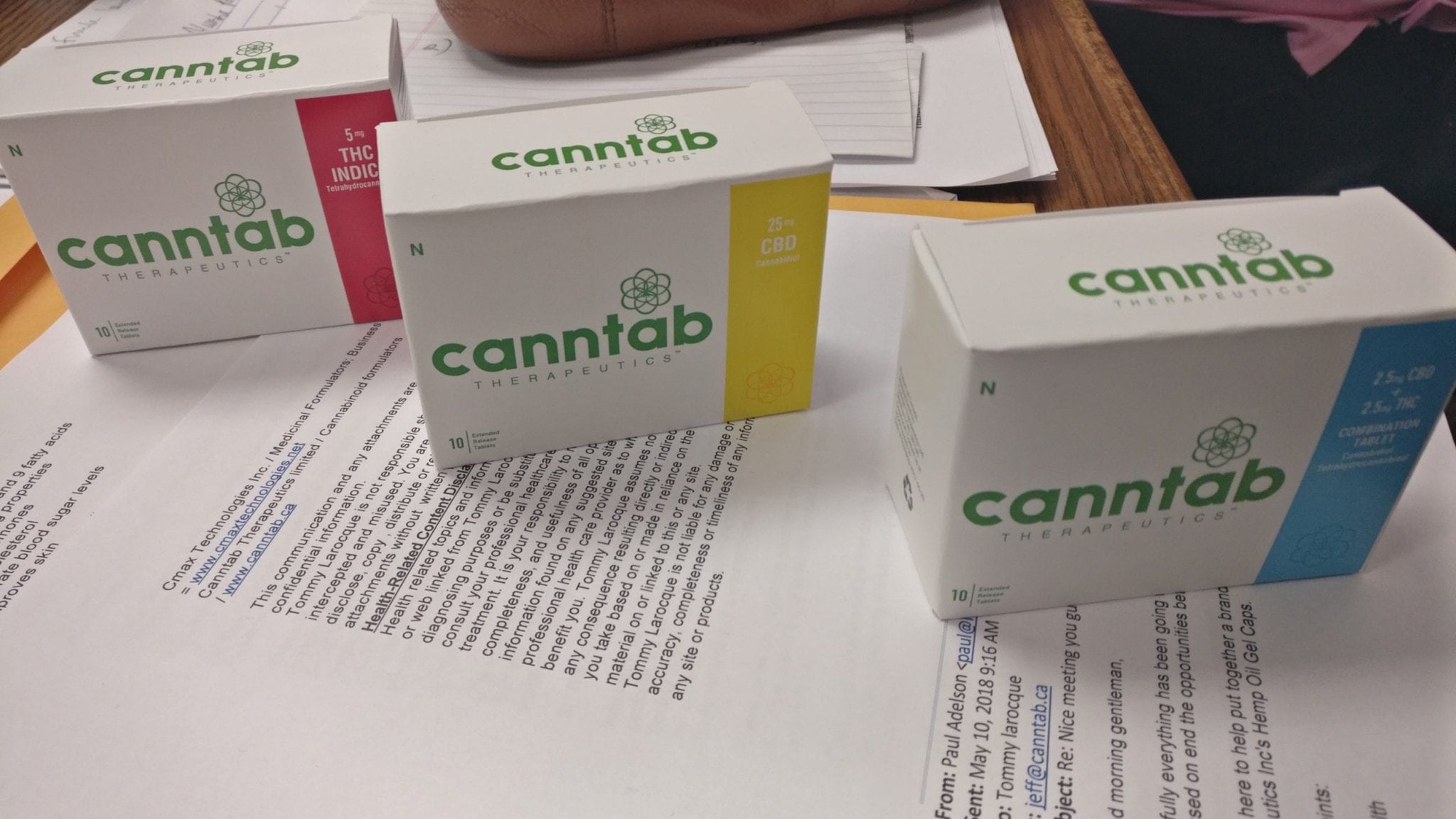 In a statement Tuesday, Canntab said it’s beginning production of its instant release tablets and has entered into its first purchase agreement with MediPharm Labs (TSX: LABS), one of Canada’s leading extraction companies.

Stock in the company rose nearly 10 per cent on the day, to $1.07 on the Canadian Securities Exchange.

According to the statement, Canntab said it received its first order Tuesday and the full agreement has a value of more than $1 million. Orders under the agreement will be a mix of the company’s proprietary instant release tablets with various combinations of THC and CBD in 12 different strengths.

Canntab says the exact value of the agreed-upon shipments will be determined by June 30, 2020, and will depend on the concentrations of its tablets chosen by MediPharm. 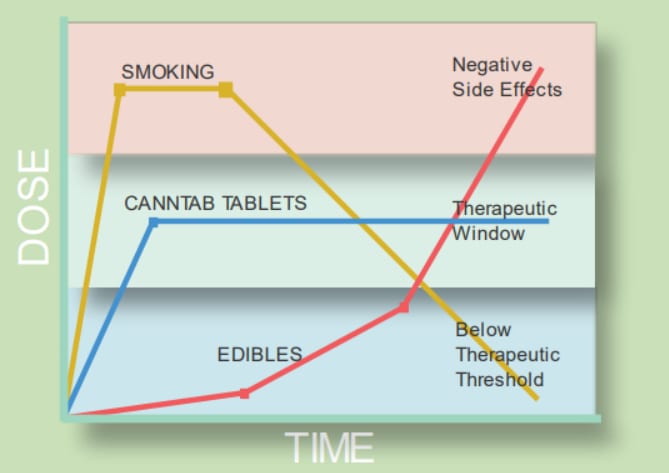 Canntab has filed its 60-day notice for approval with Health Canada to sell this product line, and expects the tablets will be available for sale in the early summer. Canntab says it’s currently the only Canadian company able to deliver THC, CBD and any related combination in pharmaceutical-grade tablets or hard pills.

Canntab CEO Jeff Renwick said he’s pleased to see his company achieve this major milestone in its short history, and especially amid the market-disrupting pandemic.

“Canntab has continued to work diligently to build shareholder value during this crisis as we are designated an essential business,” he said. “Signing our first purchase order with a quality partner having a global reach such as MediPharm is simply the tip of the iceberg for Canntab.”

“With MediPharm’s robust supply chain and established distribution channels, we are excited to roll out novel high quality tablet products in the coming months to medical and adult-use consumers across Canada.” MediPharm CEO Pat McCutcheon said.

Canntab says it’s filed 13 patents in Canada and U.S. that cover a range of processes and formulations used to create its precision oral delivery hard tablets, which it calls “the future of medical cannabis.”