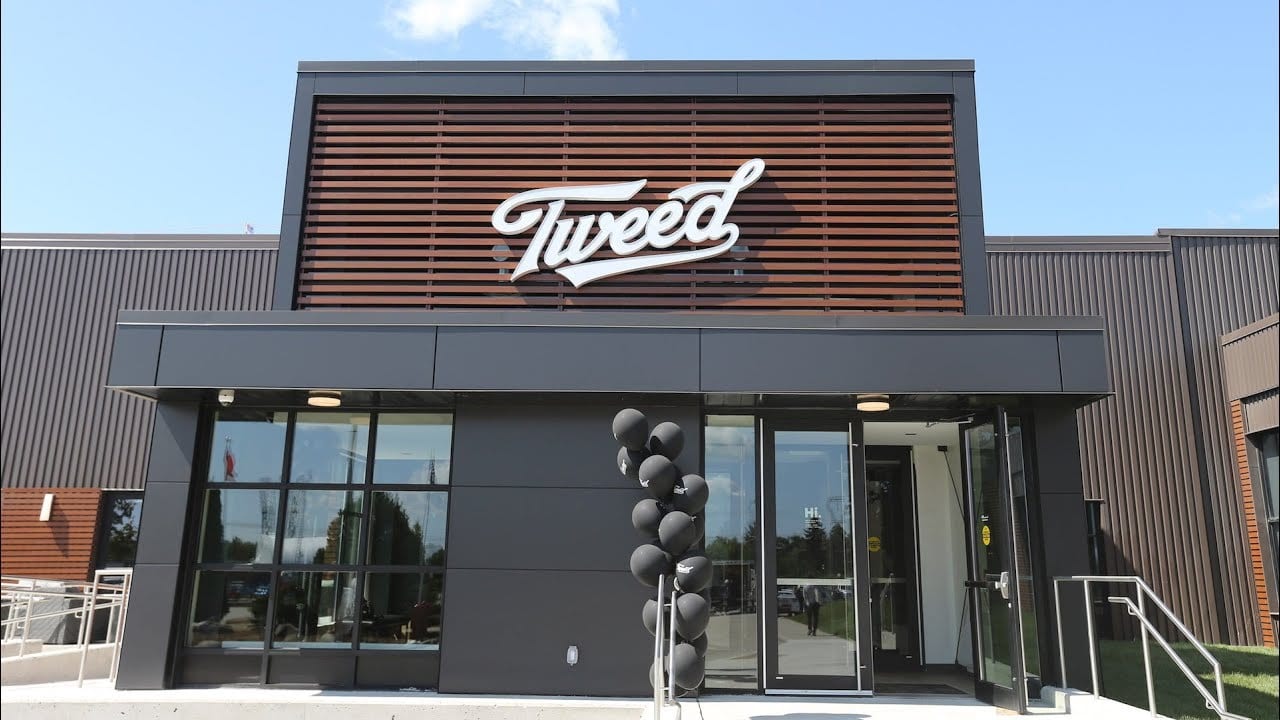 Cannabis retail chain Tweed made a 12 per cent cut to its Manitoba workforce in a series of layoffs in what the Ontario-based company is calling a learning process with how to operate pot shops within the nascent cannabis industry.

Cannabis retail chain Tweed made a 12 per cent cut to its Manitoba workforce in a series of layoffs in what the Ontario-based company is calling a learning process with how to operate pot shops within the nascent cannabis industry.

Tweed whittled its Manitoba staff down to 64 from 73 this past week with the main cuts coming from its store location in Osborne Village, Winnipeg. The Winnipeg Free Press reports the nine workers dismissed were mostly part-time employees, with two others at the store also having their hours cut back, which was the same for two other workers at Tweed’s Regent Avenue location and two more at its store in Brandon.

Tweed is owned by cannabis giant Canopy Growth Corp. (NYSE:CGC)(TSX:WEED), which employs almost 3,000 people. And Jordan Sinclair, Canopy’s vice-president of communications, told the media there would be no cuts to its four Tokyo Smoke locations in Manitoba.

“Really, what it boiled down to was our track record on retail really didn’t exist,” he said.

“This is the first time we’ve operated retail stores, so this is just a reflection of us learning a little bit about staffing and how much of the team is required to run the business.”

Canopy also laid off 20 Tweed workers in Newfoundland stores this week, with all employees working part-time with only working five hours per week, Sinclair said. Tweed is also in the midst of cutting hours to workers in Saskatchewan.

Worker cuts not a reflection of sales, Canopy says

Sinclair said the market in Manitoba and elsewhere is in great shape and the slashes to its workforce does not reflect the demand for legal weed, which he said seems to be strong in its stores across the province and country.

Sinclair also told CBC News he has an optimistic outlook that the cannabis retail market will continue to grow and also said that the supply issues that have plagued Canadian retailers are starting to get solved and have no bearing on the layoffs.

And as supply issues continue to get better, Canopy’s retail competition in Manitoba is also are seeing blue skies ahead for cannabis store sales.

“If I could open another 10 stores this year, I would certainly do that,” John Arbuthnot, CEO of Delta9 Cannabis Inc. (TSXV:NINE)(OTC:VRNDF), told CBC News.

Canopy selling German subsidiary for up to $180M, losing nearly half of purchase price