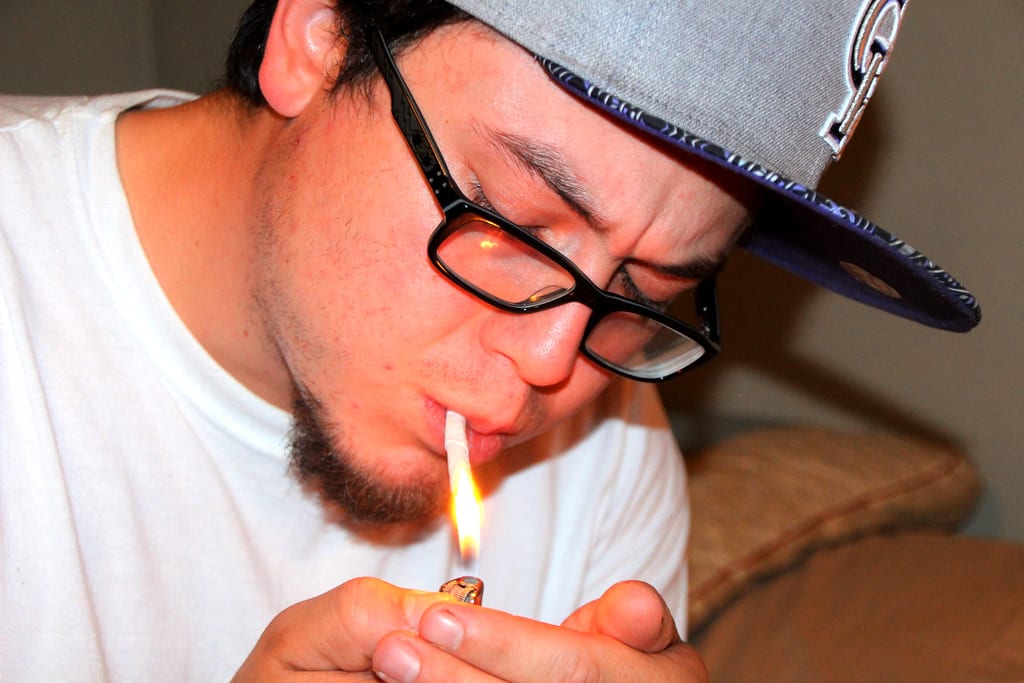 A puff of weed might be all you need the next time a splitting headache tries to ruin your day, according to the first study to analyze big data of people using cannabis in real time.

Findings from the research, published recently in the Journal of Pain, showed that inhaling cannabis reduced headache severity by 47.3 per cent and migraine severity by 49.6 per cent.

The Washington State University study is one of many others currently looking into cannabis as a potential substitute or mitigating substance for opioids and other pharmaceuticals.

Assistant professor of psychology Carrie Cuttler said her research team was motivated to do the study because many people say they use cannabis to treat headaches and migraines, but surprisingly few studies have been done on the topic.

The press release noted that previous studies have asked patients to recall the effect of cannabis in the past. There has been one previous clinical trial indicating that weed is better than ibuprofen for headache reduction, but it used a synthetic cannabinoid called nabilone.

“We wanted to approach this in an ecologically valid way, which is to look at actual patients using whole plant cannabis to medicate in their own homes and environments,” Cuttler said. “These are also very big data, so we can more appropriately and accurately generalize to the greater population of patients using cannabis to manage these conditions.”

“Overuse headache,” a pitfall of medically conventional treatments which can make headaches worse overtime, was shown not to be associated with cannabis use whatsoever. However, the researchers did observe patients increasing their dosage overtime, indicating they may have been developing a tolerance.

Another interesting finding was that there was no observable difference in pain reduction between strains with higher or lower concentrations of tetrahydrocannabinol (THC) and cannabidol (CBD), suggesting that some of cannabis’s 100 or so other cannabinoids may be providing the relief.

The study’s lead author recognized that the self-reported data of pot smokers, who expect the treatment to work, could be biasing the results.

“I suspect there are some slight overestimates of effectiveness,” Cuttler said. “My hope is that this research will motivate researchers to take on the difficult work of conducting placebo-controlled trials. In the meantime, this at least gives medical cannabis patients and their doctors a little more information about what they might expect from using cannabis to manage these conditions.”

Cover image c/o creative commons: “Sparking some CO Gold” by halseike is licensed under CC BY 2.0