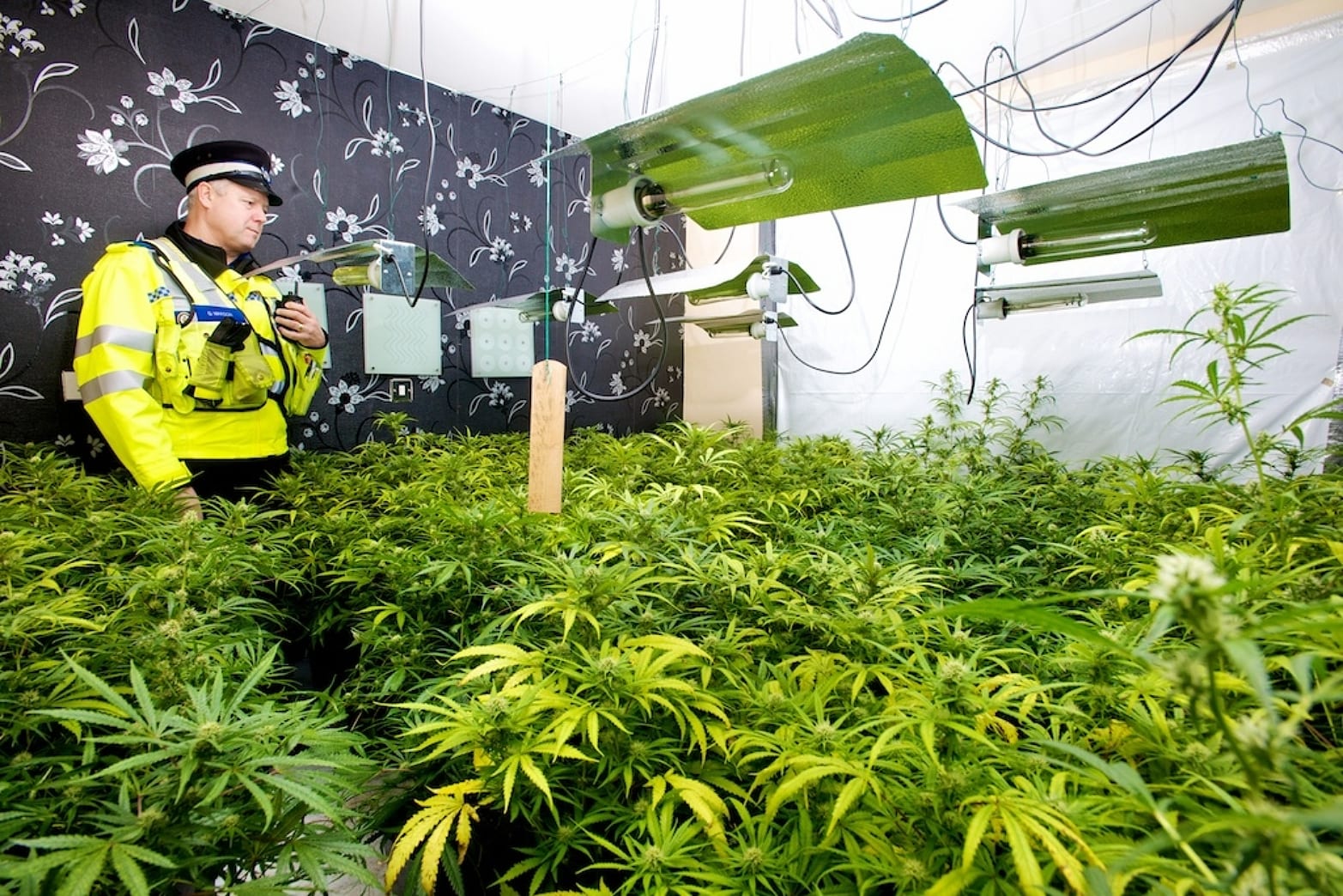 Rates for cannabis-related offences in Canada have declined for the eighth straight year with an accelerated drop in the first 14 months of legalization, according to Statistics Canada’s recently released 2019 crime report.

Last year, cannabis arrests accounted for 24 per cent of 70,100 total drug-related offences, compared to 68 per cent on average from 1986 to 2015, the federal agency notes.

“Historically, this is by far the lowest proportion of cannabis offences relative to all drug-related offences,” StatsCan said.

In the first 14 months of enforcing the Cannabis Act, police have reported 18,097 weed-related crimes. Illicit importation or exportation incidents made up the lion’s share of offences at 64 per cent, followed by possession at 13 per cent and unsanctioned sale at 7 per cent.

Before legalization, possession accounted for almost four out of five cannabis arrests.

Possession is only illegal under the Cannabis Act in certain circumstances:

The greater Montreal region led the nation with 56 per cent of 11,193 importation or exportation arrests. However, a sizable amount of those offences was due in part to Canadian Border Service Agency seizures in Montreal thought to be related to public misunderstanding of the new laws and purchasing weed outside the country, StatsCan said.

Historically, B.C. has reported the highest rates of cannabis-related offences prior to legalization.

A steady flow of illegal imports and exports helped Canada’s crime severity index creep up 5 per cent last year. Other severe crimes or Criminal Code incidents on the rise last year were fraud, child pornography, uttering threats, sexual assault and shoplifting of $5,000 or less. Increases were partially offset by a decrease in the rate of police-reported breaking and entering for the fourth consecutive year, as well as a decrease in trafficking, production, importation or exportation of cannabis.