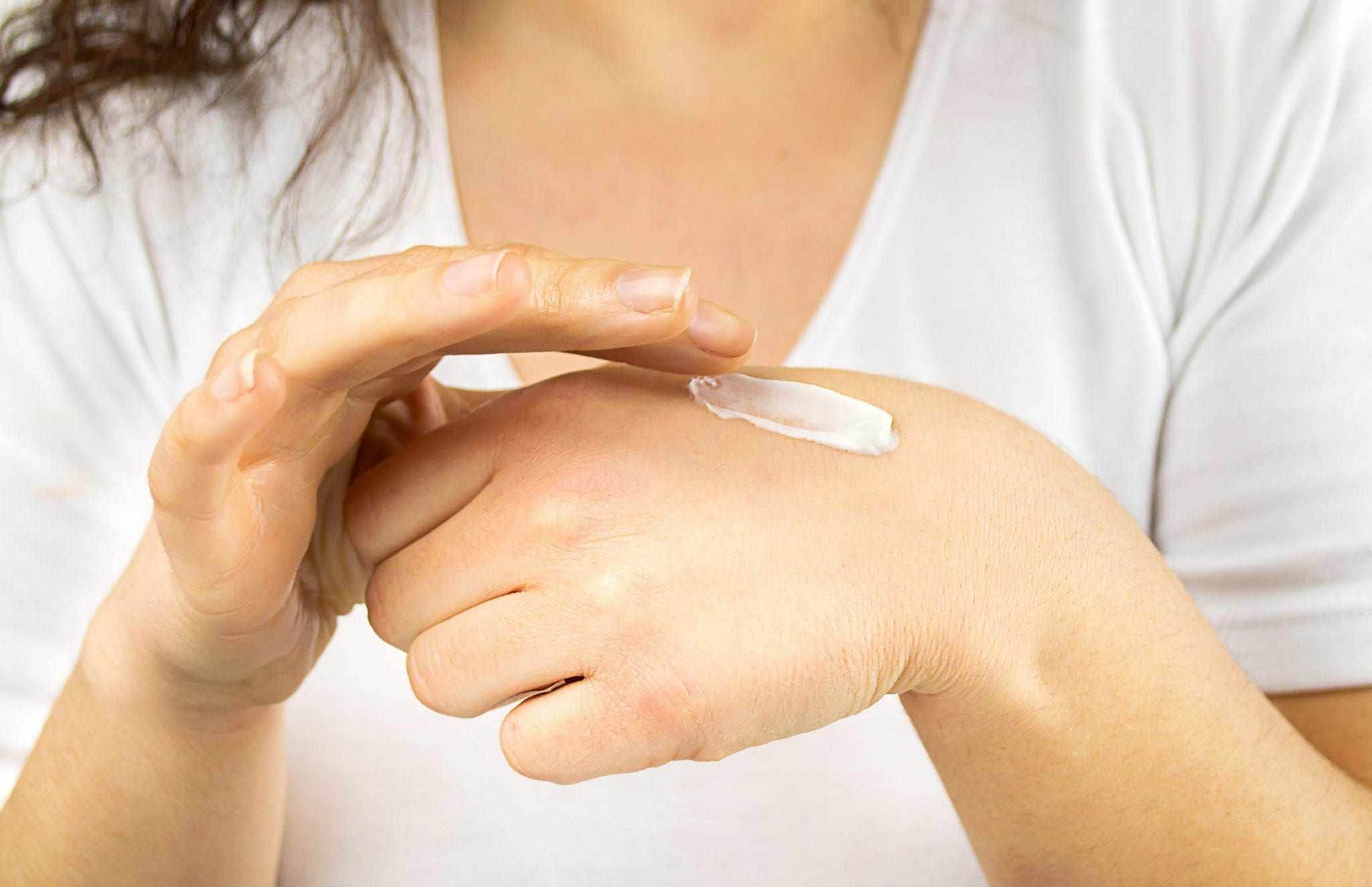 Cannabinoids can be absorbed in the skin and reverse aging, study suggests

Despite a lack of hard evidence to support the myriad wellness claims made about CBD, new research suggests that cannabinoids can be absorbed by the skin and have beneficial effects.

A recent study published in the journal Molecules shows that hemp extracts can have positive effects on skin cells, including antioxidant activity, hydration, enhanced viability of skin cells and even inhibition of the aging process.

Polish scientists at the University of Information Technology and Management in Rzeszow tested hemp extracts in a number of in-vitro and cell-based testing methods. The water-ethanol extracts contained minor amounts of cannabinoids like THC, as well as 15 per cent CBDA and 3.1 per cent CBD.

The researchers discovered that the extracts caused significant antioxidant activity while using in-vitro chemical testing. The cannabinoids did not show any signs of toxicity to the skin cell layers tested.

The extracts were then infused into hydrogels and applied to the forearms of 15 healthy volunteers, which reported improved hydration compared to tests using hydrogels without extracts. The finding suggests that cosmetics containing hemp extracts may act as natural moisturizers. 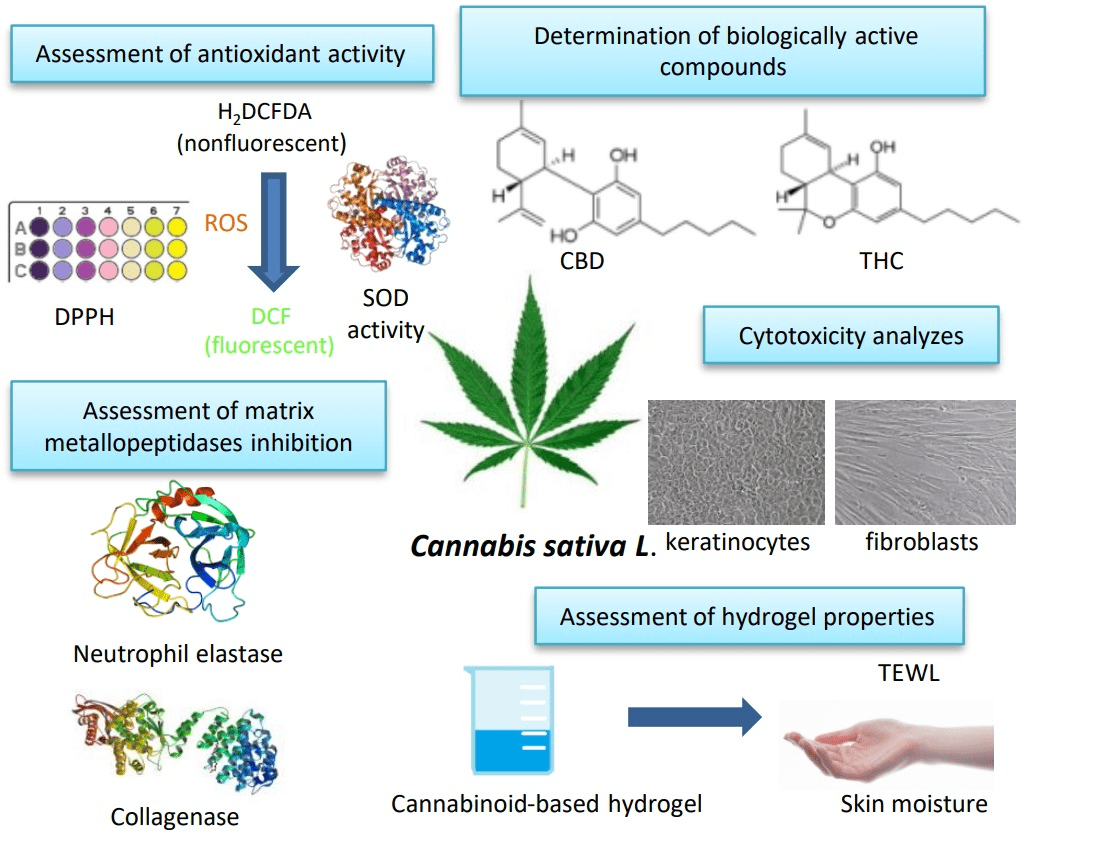 “Due to the high demand for preparations that inhibit the aging processes of the skin, the effect of hemp extracts on skin hydration and the possibility of preventing the degradation of collagen and elastin fibers presented here indicates the value of these extracts,” the authors wrote.

Overall, the results showed CBD-infused topicals have promising protective effects on the skin.

Before this study, there’s been a lack of clinical evidence that cannabinoids can be absorbed through the layers of the skin. Even though it’s been proven that cannabinoid receptors are present on skin cells, absorption across the aqueous layer of the skin is difficult because cannabinoids are hydrophobic, meaning they repel water.

But that hasn’t stopped the cosmetic industry from launching a gauntlet of CBD-infused skincare products over the last few years. The global CBD skincare market is expected to reach US$1.7 billion by 2025, according to research firm Million Insights.

But for the CBD skincare sector to grow, more clinical research is needed to determine the effects of cannabinoids on human skin, including whether they can adequately absorbed. 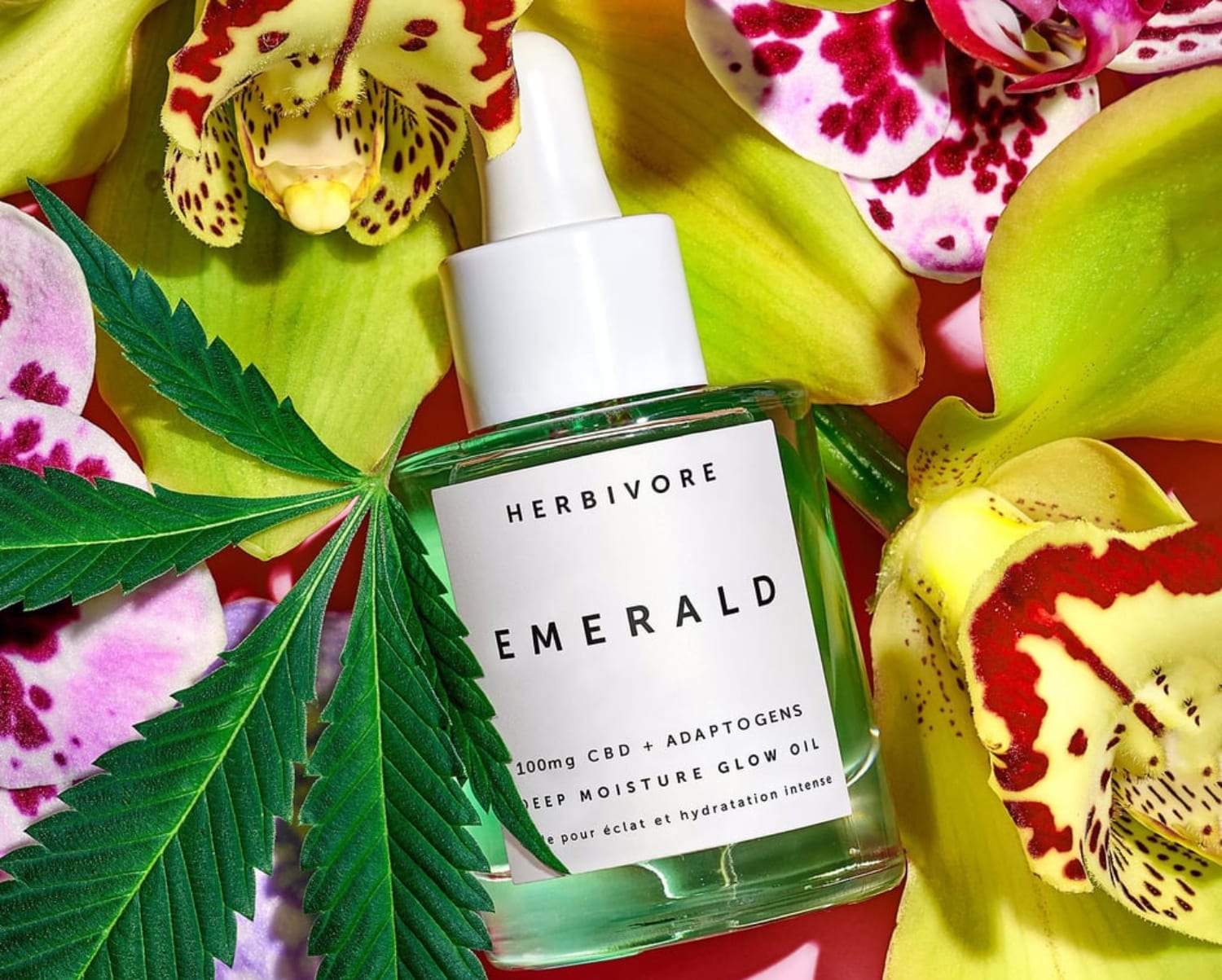 Since 2015, the U.S. Food and Drug Administration has sent out dozens of warning letters to companies for making misleading health claims about their CBD-infused products. Some skincare companies have claimed CBD can treat skin conditions like acne, psoriasis and even skin cancer.

The FDA has been gathering scientific data on the effects and potential harms of cannabidiol use since 2019, in an effort to come up with regulations for CBD products.

“While policies, regimes and legal limitations partly impede publishing and prescribing medical-cannabis products, the interest in this field is rising as more evidence of the effectiveness of these substances becomes available, and the use of cannabinoids in the treatment of skin disorders may become conventional in the future,” wrote the researchers at the University of Medicine and Pharmacy in Bucharest, Romania.

A 2014 study in the Journal of Clinical Investigation shows CBD can treat skin conditions like acne by reducing excess oil production, bacteria and inflammation.