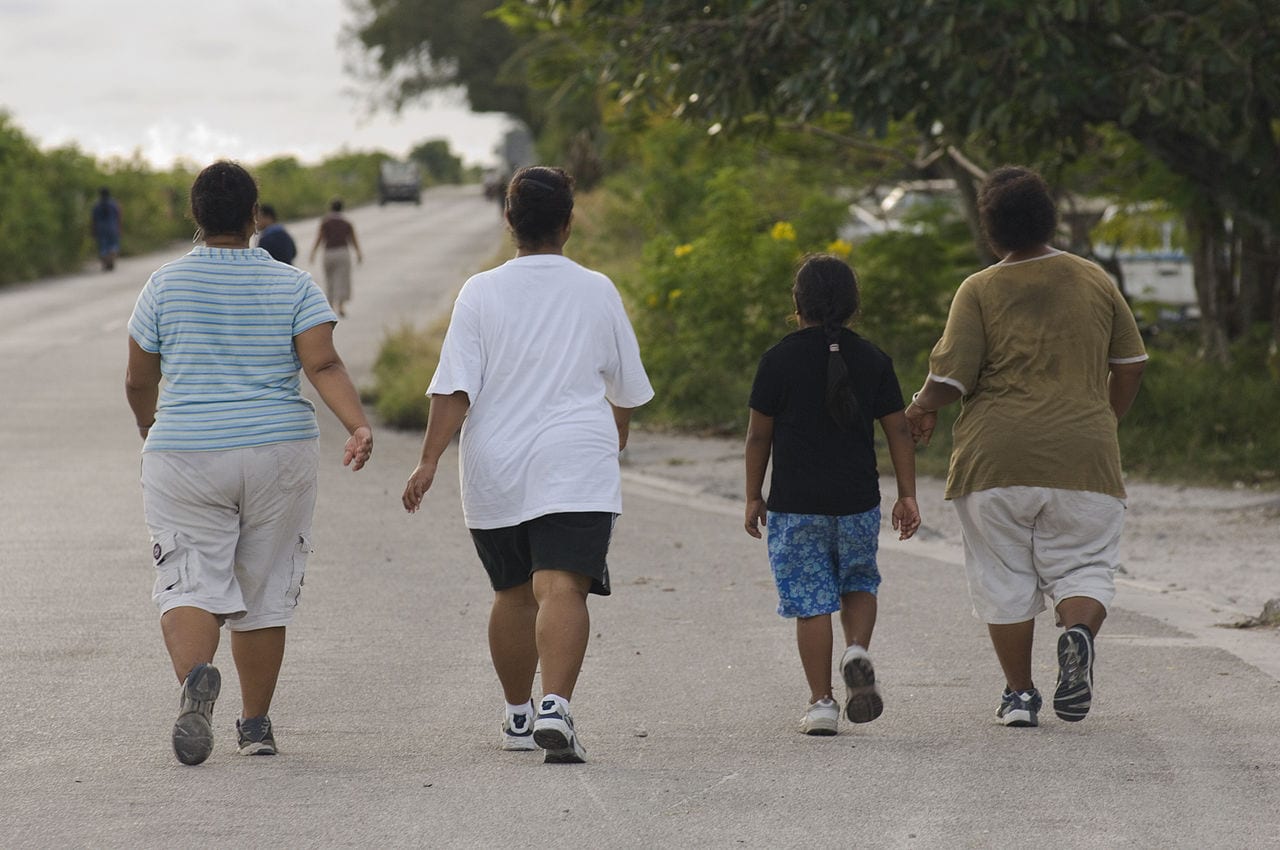 A new cannabinoid has been identified that could be used to treat insulin-resistance disorders like type two diabetes.

This week, a team of Italian scientists published their research in Molecules on cannabimovone (CBM), and its potential role in regulating healthy levels of insulin, a hormone that controls how sugars are used by the body.

When cells in your muscles, fat and liver stop responding well to insulin and can’t use glucose from your blood for energy, you develop a tolerance to insulin. To compensate, your pancreas creates even more insulin, causing blood sugar levels to rise.

Insulin resistance syndrome is related to a group of illnesses including obesity, high blood pressure and type two diabetes. Also known as metabolic syndrome, the condition could affect as many as one-third of Amercians, according to WebMD.

The results of the study show that CBM — a phytocannabinoid derived from the cannabis sativa variety Carmagnola, which has a unique terpenoid skeleton different from THC and CBD — was able to stimulate insulin signaling. 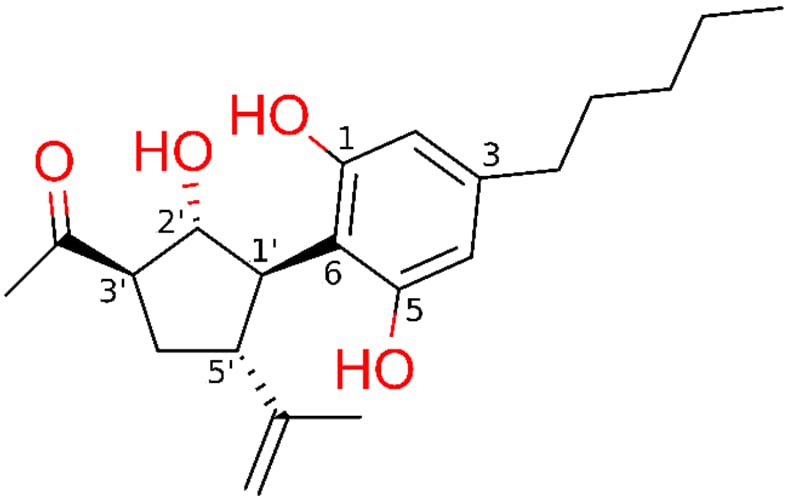 Because of this ability and its low toxicity compared to current treatment alternatives, the scientists said it makes CBM a potential candidate as an anti-diabetic and insulin-sensitizing drug.

“The therapeutic use of potent PPARγ agonists such as thiazolidinediones is restricted due to their severe side effects including weight gain, fluid retention, edema, and myocardial infarction,” the study reads. “Thus, a promising strategy consists of the development of less potent PPARγ modulators endowed with an acceptable safety profile.”

While the report is rife with complicated scientific language, the main takeaway is that CBM’s efficacy comes from its role as an agonist of peroxisome proliferation‐activated receptors (PPARs), which are involved in the regulation of energy levels and metabolism.

There are several types of these receptors, but scientists have identified PPARγ as playing a crucial role in regulating the metabolism of fat, blood-sugar levels and resistance to insulin. CBM was shown to restore or enhance PPARγ’s regulatory properties.

“In conclusion, our combined computational and experimental approach led to the identification and a structural and functional characterization of a novel phytocannabinoid as a PPARγ agonist able to in vitro stimulate insulin signaling, paving the way for further in vivo studies to assess the suitability of CBM as anti‐diabetic and insulin‐sensitizing drug, thus opening new therapeutic alternatives for those patients still not receiving an effective and safe long‐term treatment.”

Top image: Citizens on the island nation of Nauru participate in a walk against diabetes. Of the country’s population of 11,200, around 40 per cent of Nauruans suffer from type two diabetes. Photo by Lorrie Graham/AusAID via Wikimedia Commons