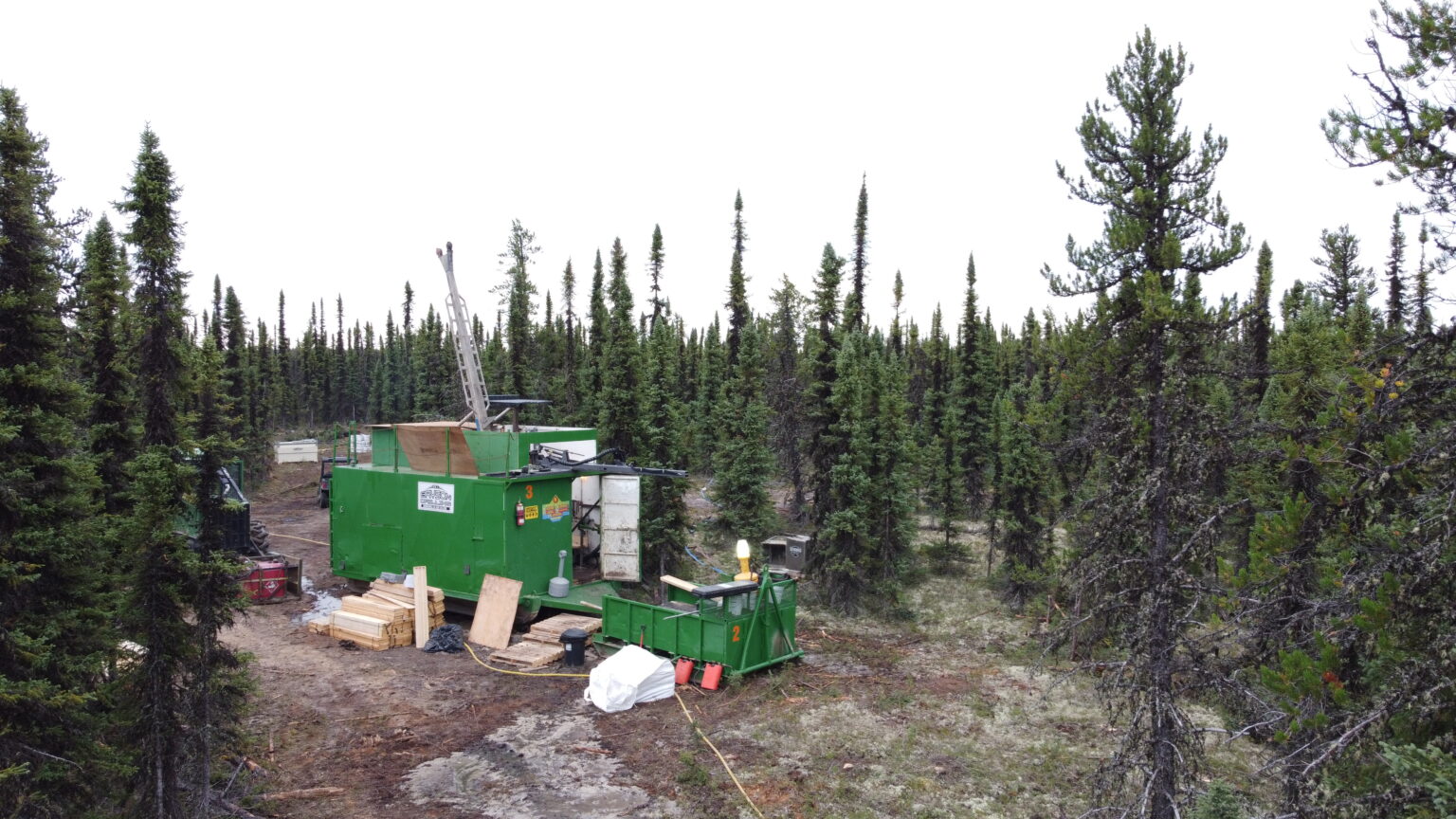 The Vancouver-based company announced the news on Tuesday and its drill program will be taking place at the Pike Zone of the West McArthur project, a joint venture between CanAlaska and Cameco Corporation (NYSE: CCJ) (TSX: CCO). CanAlaska owns a 79.4 per cent stake in the project and Cameco owns the remainder.

CanAlaska says it has mobilized equipment and drill crews for the endeavour and that it will be solely responsible for funding the new program at West McArthur. Furthermore, the company believes there are promising opportunities for new discoveries in the Pike Zone’s surrounding area.

“I am very pleased the team can get back to drilling on the Pike Zone early in 2023 with a fully funded two-drill program. Continued definition of the high-grade Pike Zone discovery and drill testing of the associated unconformity target for the first time is a priority for the team,” said Cory Belyk, CEO of CanAlaska.

CanAlaska is currently preparing for another drill program at its Key Extension project as well, also located in the southeast corner of Saskatchewan’s Athabasca Basin. The program will be focused on exploring a series of newly defined targets identified through geophysical programs completed last year.

“In addition, preparations are underway for the Company’s first-ever drilling program on the Key Extension project where drill targets have been identified that closely resemble those associated with basement-hosted uranium mineralization such as NexGen Energy Ltd. (TSX: NXE) (NYSE: NXE)’s Arrow and Cameco’s Eagle Point uranium deposits,” added Belyk.

Belyk also mentioned that shareholders and others will be seeing a consistent stream of news during the first quarter of this year regarding the two drilling programs in the Athabasca Basin. 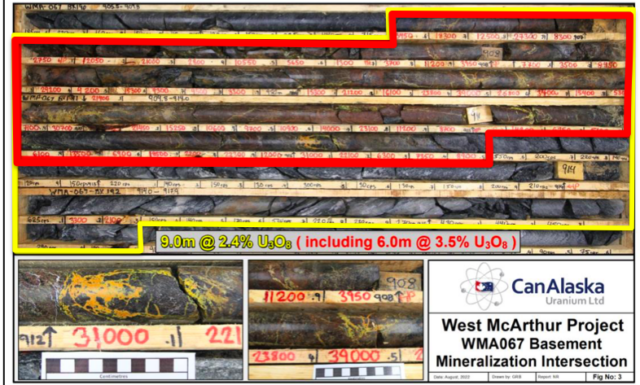 Additionally, CanAlaska announced on Tuesday that it would be attending the Vancouver Resource Investment Conference held between January 29-30. The company will have representatives at booth #435.