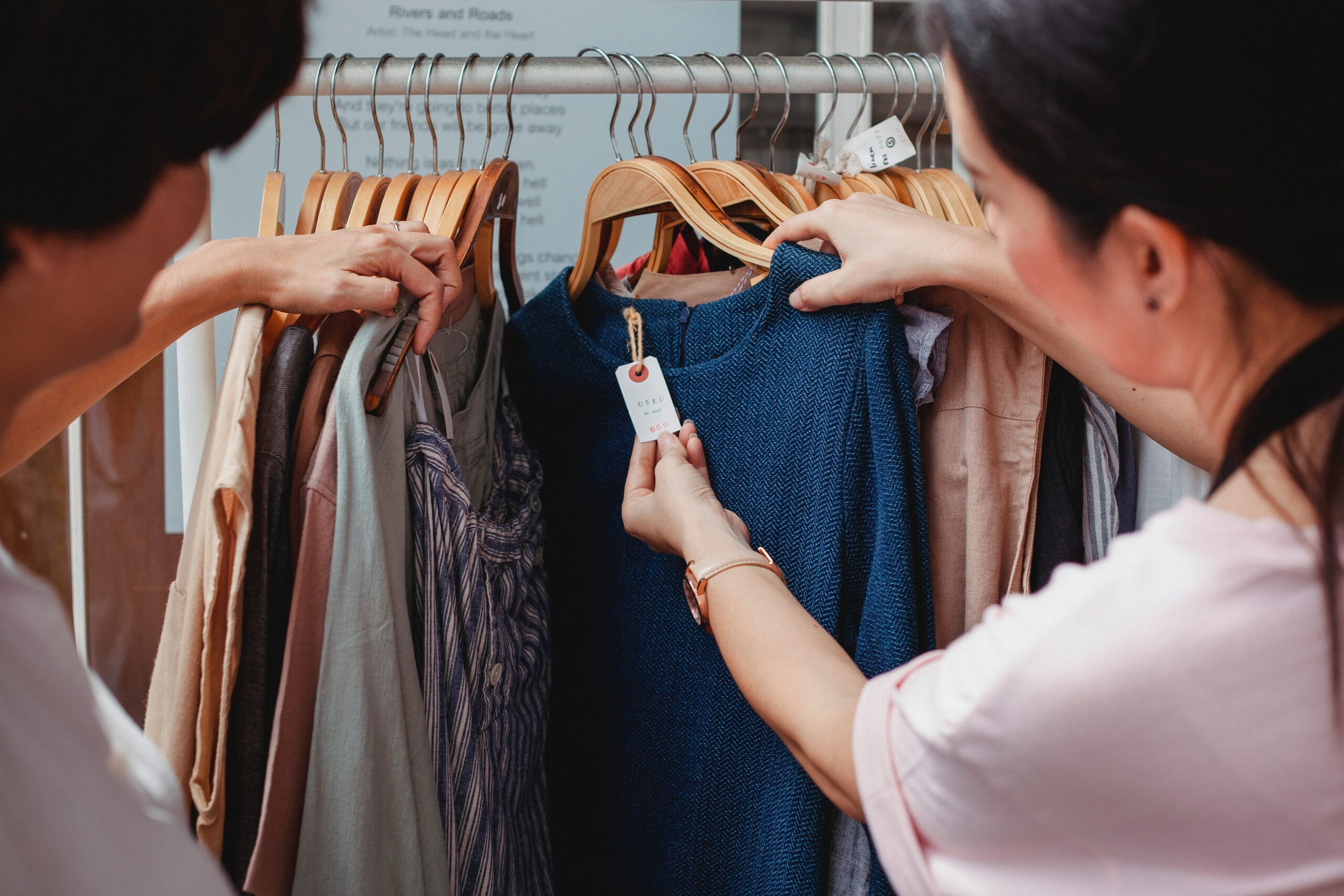 Photo by Sam Lion via Pexels

As the holiday season approaches, two-thirds (67 per cent) of Canadians responding to a holiday purchases survey are worried that inflation will make it harder to buy gifts this holiday season but still expect to spend the same amount they did last year.

This is according to the 2022 Holiday Spending Study by the Chartered Professional Accountants of Canada (CPA Canada) that was published this Wednesday and showed that 64 per cent of respondents haven’t been saving money for gifts but expect to spend over $500 this season.

Researchers found that despite the worries, 54 per cent of Canadians responding to the survey still plan to spend the same amount as they did last year.

Forty-six per cent of people said they feel more stressed around the holiday season compared to other times of the year and more than one in five is willing to take on debt to pay for holiday gifts.

The study was conducted by the analytics firm Ipsos on behalf of the CPA of Canada between Sept. 8-21 this year. Around 2,000 people over 18 answered the survey. 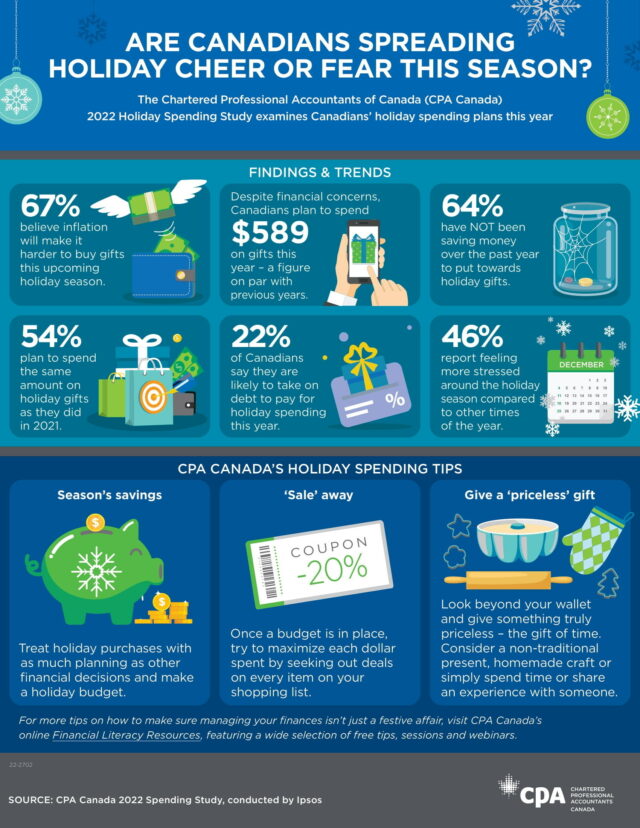 The CPA said in a statement that making a budget for the holiday and staying away from last-minute shopping to cut down on impulse purchases that waste money is a good idea. It also recommended that after having a budget in place, a person should look for the best deals to maximize each dollar spent. Over half of Canadians (57 per cent) reported wanting to shop on Black Friday, Cyber Monday, Boxing Day and other sales events.

Nearly half of respondents (48 per cent) said they intend to give a non-traditional gift this year such as a gift made by themselves (22 per cent) or by sharing an experience with someone (24 per cent).

“Households across the country have been feeling the pinch this year – what started off as rising prices grew worse as Canada’s inflation rate peaked to its highest level in almost four-decades – but that doesn’t mean taking on debt has to be inevitable,” CPA Canada’s financial literacy leader Doretta Thompson said.

“Even though holiday shopping is underway, it’s never too late to learn how to manage merriment within your means and incorporate simple habits for long-term personal financial success,” Thompson added. 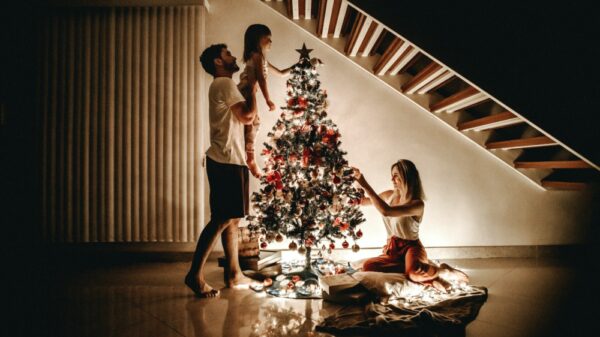 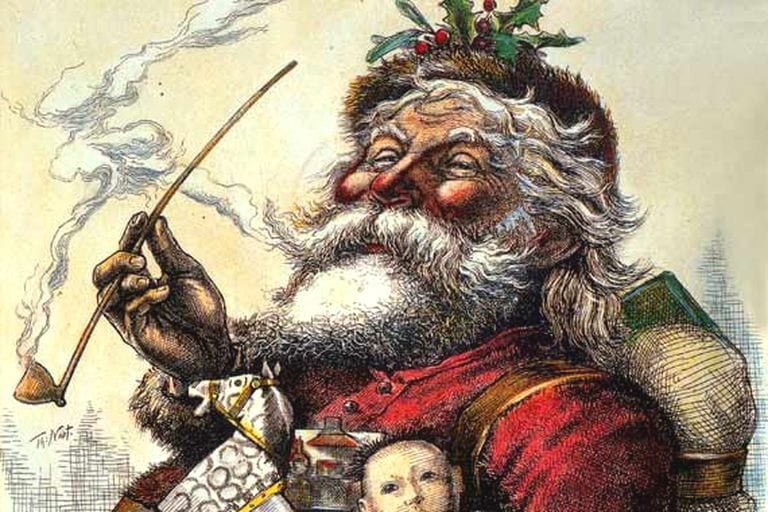 Ho, ho, no: Health Canada recommends abstinence for the holidays