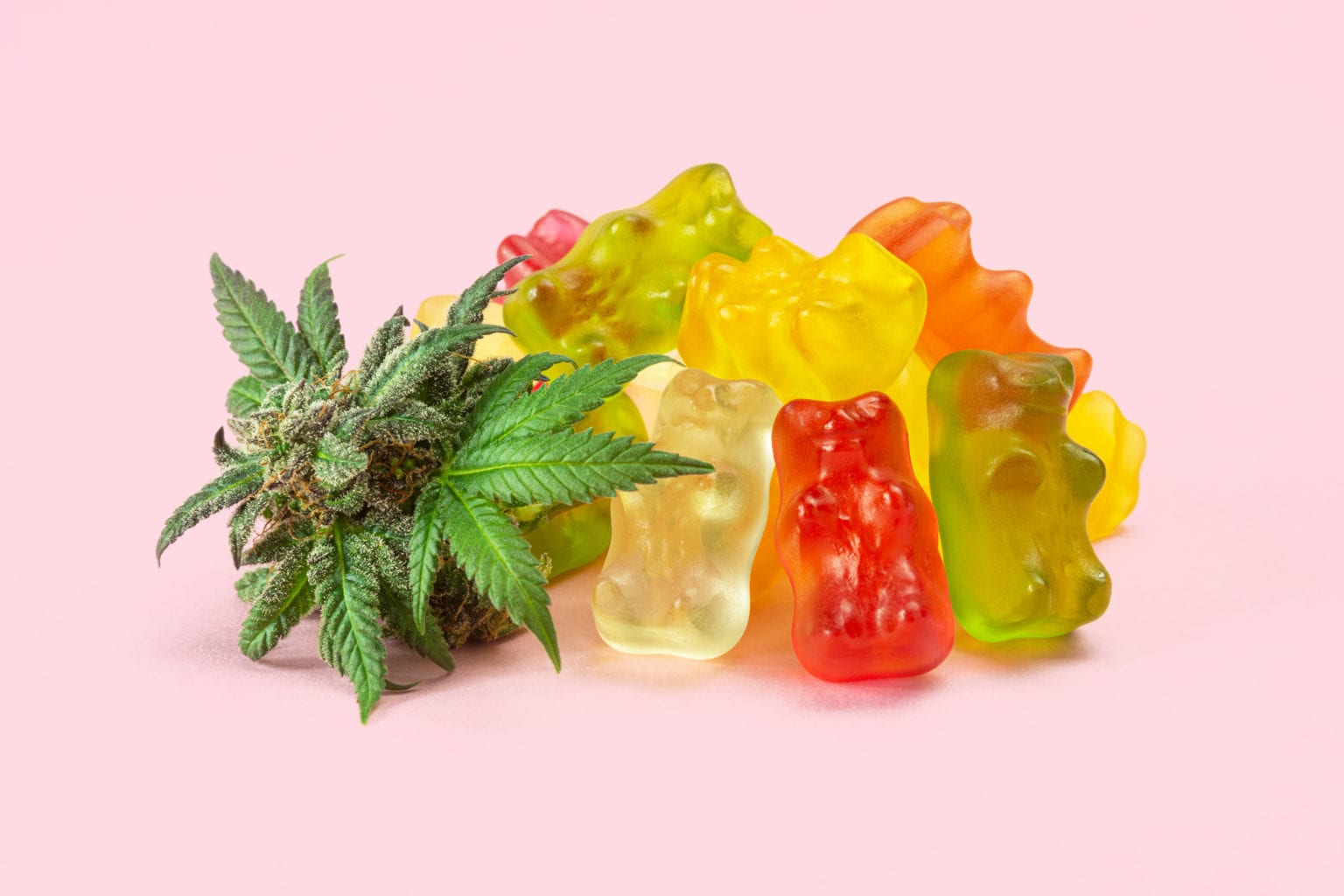 Fewer Canadians are enticed by edibles since legalization. Image via Deposit Photos

A report shows edibles aren’t as enticing to Canadians three years into legalization, and some concerns about consuming cannabis persist.

The study out of Dalhousie University’s Agri-Food Analytics Lab released Monday compares today’s attitudes toward weed with studies from the year before and the year after legalization in Canada.

“We were intrigued that Canadians seem to be less enthusiastic about edibles since cannabis became legal,” says Dr. Sylvain Charlebois, senior director at the university’s lab.

Those who say they typically prefer edibles dropped to 25 per cent from 36 per cent in 2019.

Fifty-three per cent of Canadians are worried it’s too easy to overconsume edibles, which is high, noted research associate and principal investigator of the report Brian Sterling. However, he added it’s a notable dip from 60 per cent in 2019.

“Meanwhile, concern remains steady that greater access to edibles poses a risk to children (66 per cent) and pets (60 per cent),” Sterling explained in a statement. “These levels are consistent with our previous studies; Canadians remain cautious about the risks with edibles.”

But 24 per cent of Canadians would order a cannabis-infused meal or drink at a restaurant, which is only one per cent less than 2019 results.

If restaurants put edibles on their menus today, 65 per cent of Canadians would be alright with that. There aren’t as many “canna-curious” Canadians though, with the portion dropping to 13 per cent from 26 per cent.

Confections are the first choice of edibles in Canada, with chocolate in the second place spot. Chart via Cannabis & Edibles report

While recreational cannabis sales increase at a steady tick, growth in edibles sales has slowed, according to data from Statistics and Health Canada.

Confections like gummies and hard candy are the first choice when it comes to edibles (35 per cent), with chocolate in second place. Only four per cent say they preferred edibles as beverages.

The report indicates edibles entice people who aren’t keen on smoking, with 14 per cent saying they planned to consume edibles at some point in the future.

While edibles aren’t embraced by all,  legal weed almost is.

More than half (55 per cent) of Canadians are consuming weed in some capacity, or are considering it. About 12 per cent started after legalization, which is double the number in 2019.

Edibles sales growth isn’t keeping up with the increase in inventory, according to Health Canada

Twenty-four per cent say their weed use is mainly recreational, while 10 per cent is medicinal and 11 per cent is for “health and wellness lifestyle reasons.”

The majority (63 per cent) of weed consumers didn’t report a change in consumption during the Covid-19 pandemic, though 14 per cent say they’ve upped their intake.

Overall, the report suggests the social stigma of cannabis is dropping in North America. Fewer Canadians are “self-stigmatizing” their weed use, with 57 per cent saying they’re fine with other people knowing they smoke recreationally. The same portion aren’t concerned about co-workers who also use cannabis in their free time.

The report, “Perceptions of Canadian Consumers: Cannabis & Edibles – A New Assessment” surveyed 1,047 Canadians over two weeks in May.

Read more: Weed use up 43% since legalization: StatsCan