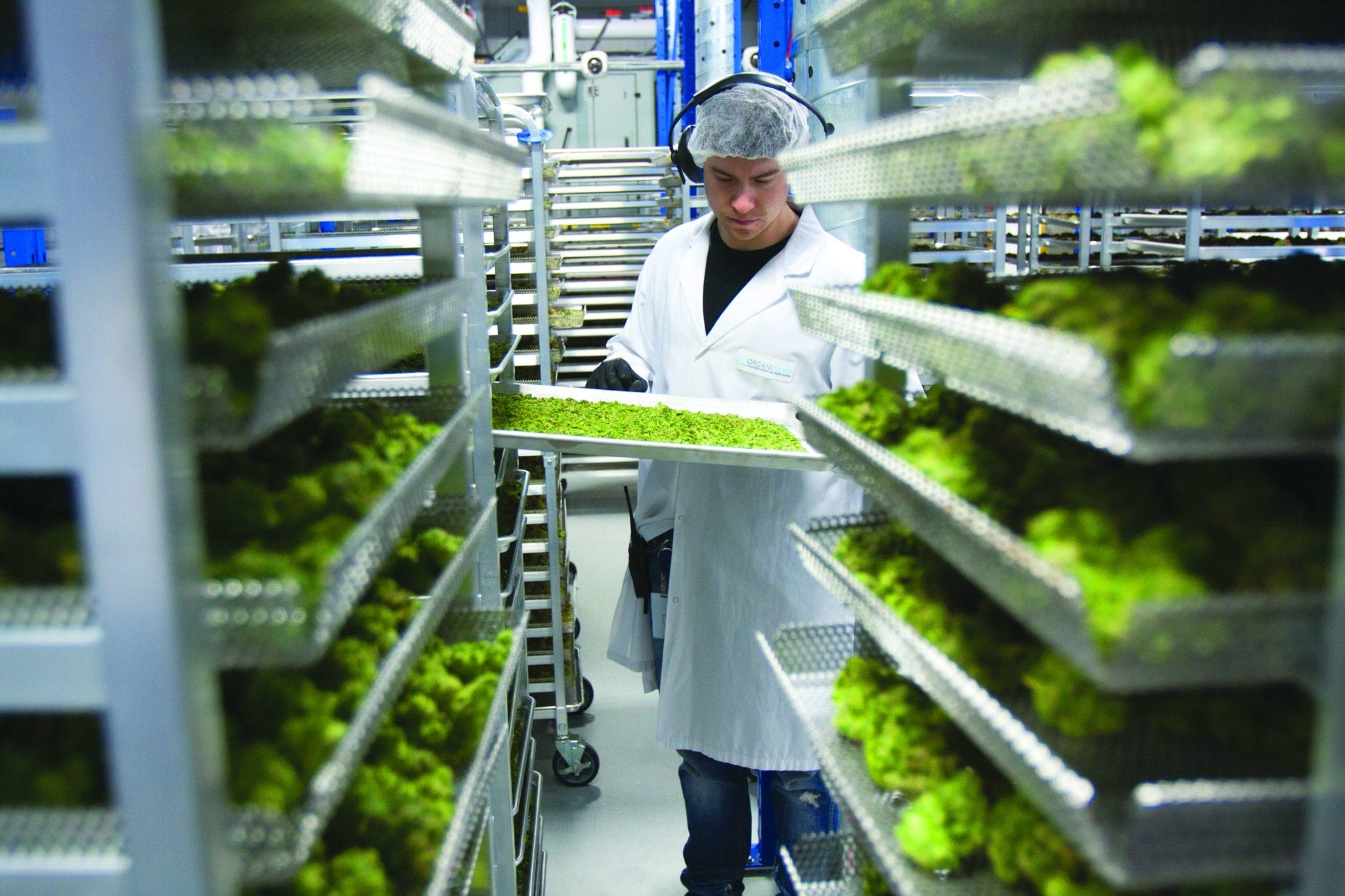 Canadian pot producers significantly cut production in December, as the country’s mountain of inventory shrunk slightly from an all-time high.

The total volume of unsold dried cannabis inventory held by federal licence holders, provincial distributors and retailers in December was 1,141,000 kilograms, according to new data from Health Canada. Total inventory eased from 1,166,000 kilograms a month prior.

The nationwide supply glut has forced some of the biggest outdoor and indoor growers in the country to significantly cut production in the last year.

When a record number of outdoor crops were being harvested last October, a peak of 220,461 kilograms of dried cannabis was added to the already oversupplied market.

At the start of last year’s planting season in June, Health Canada had licensed 1,200 acres of outdoor growing area, almost triple the 450 acres approved in 2019.

As of December, the federal agency had issued licences for a record 1,551 acres of open-air cultivation.

The surge in outdoor supply only added to the glut of largely unsellable mid-tier bud, which has spurred scale-backs of outdoor and indoor production operations.

The oversupplied market has also catalyzed a wave of consolidation. 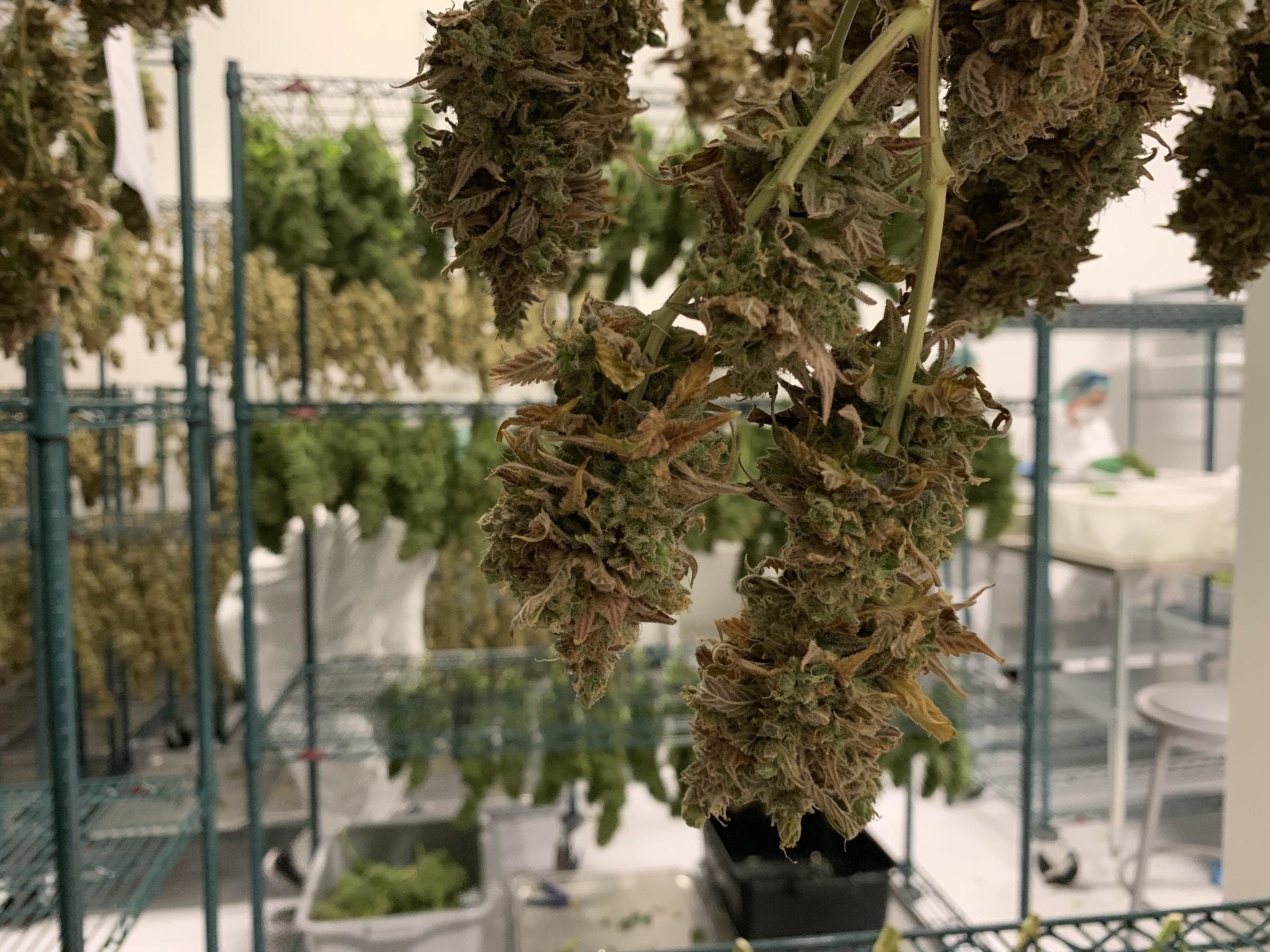 The Ontario company hopes its tie-up with Supreme will give it a 13.6-per-cent share of the recreational market.

After Canopy enjoyed a quarter of the adult-use market in mid-2019, the firm’s lead has slipped as competitors gained in strength and number over the past year.

As more smaller players come into the market, heavyweights like Canopy are being forced to focus on producing quality over quantity.

But almost 11.6 million extract products were being held in inventory in the same month by producers, retailers and distributors.

Edible sales in the medical and adult-use market reached a record of almost 2.3 million packages sold in December. However, monthly inventory numbers for edible packages hit an all-time high of 15.2 million.

Total edible sales in the Canadian adult-use market reached $109.2 million in 2020, according to StatsCan.