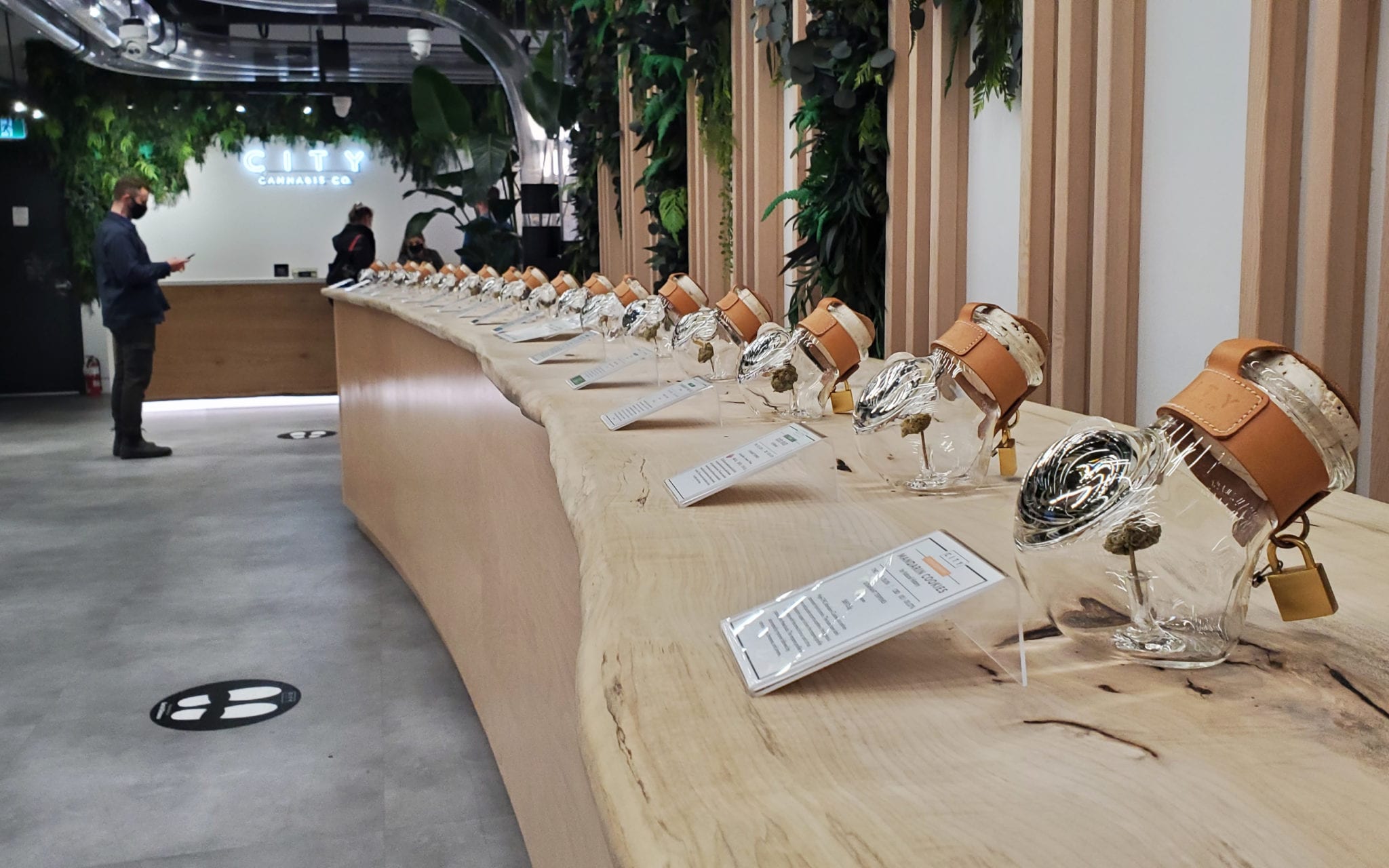 Legal weed sales in Canada inched up to $256.3 million in September, a 2 per cent increase over August as retailers continue to see increased foot traffic in a stress-filled 2020.

On Friday, Statistics Canada reported its latest monthly retail trade data that showed Ontario leading all provinces with cannabis sales of $77.9 million in September, a monthly increase of more than 5 per cent. 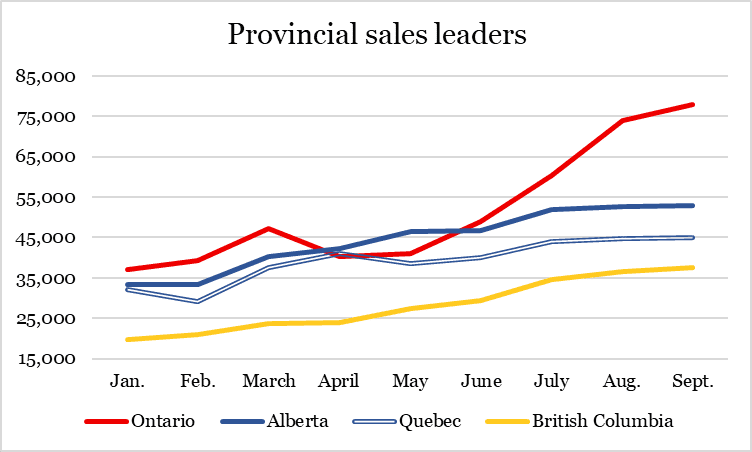 In 1,000s of dollars. Data visualization by Mugglehead via StatsCan data

Between April and June, Ontario reported that legal sales accounted for 25.1 per cent of the total recreational market share. This number is expected to increase as the province increased store authorizations in the summer.

The country’s most populous province has doubled its total store count from 100 to 200 from June through to Oct. 17, according to the Ontario Cannabis Store.

Total sales across the country have reached $1.76 billion from January to September.

Based on an average month-over-month growth rate of 6.8 per cent during that span, Canadian adult-use sales are on pace to reach just over $2.6 billion this year.

British Columbia recorded the second biggest monthly increase in legal sales, which grew just under 3 per cent to $37.7 million.

Sales have increased since the pandemic first hit as more people want product they know came from a sanitary source, says Mike Babins, owner of Evergreen Cannabis in Vancouver.

“In general we’ve been noticing more foot traffic,” he said in an email. “More non-users are curious, and more ‘legacy’ users notice a friend’s purchase and want to see what they’ve been missing.”

Babins says interest in cannabis 2.0 products like gummies and vapes have remained steady through the summer into the fall. But infused drinks remain a real niche segment.

“No one has ever come into the shop and asked ‘do you have drinks?’ He wrote. “The only people excited about drinks are sales reps and LP investors.” 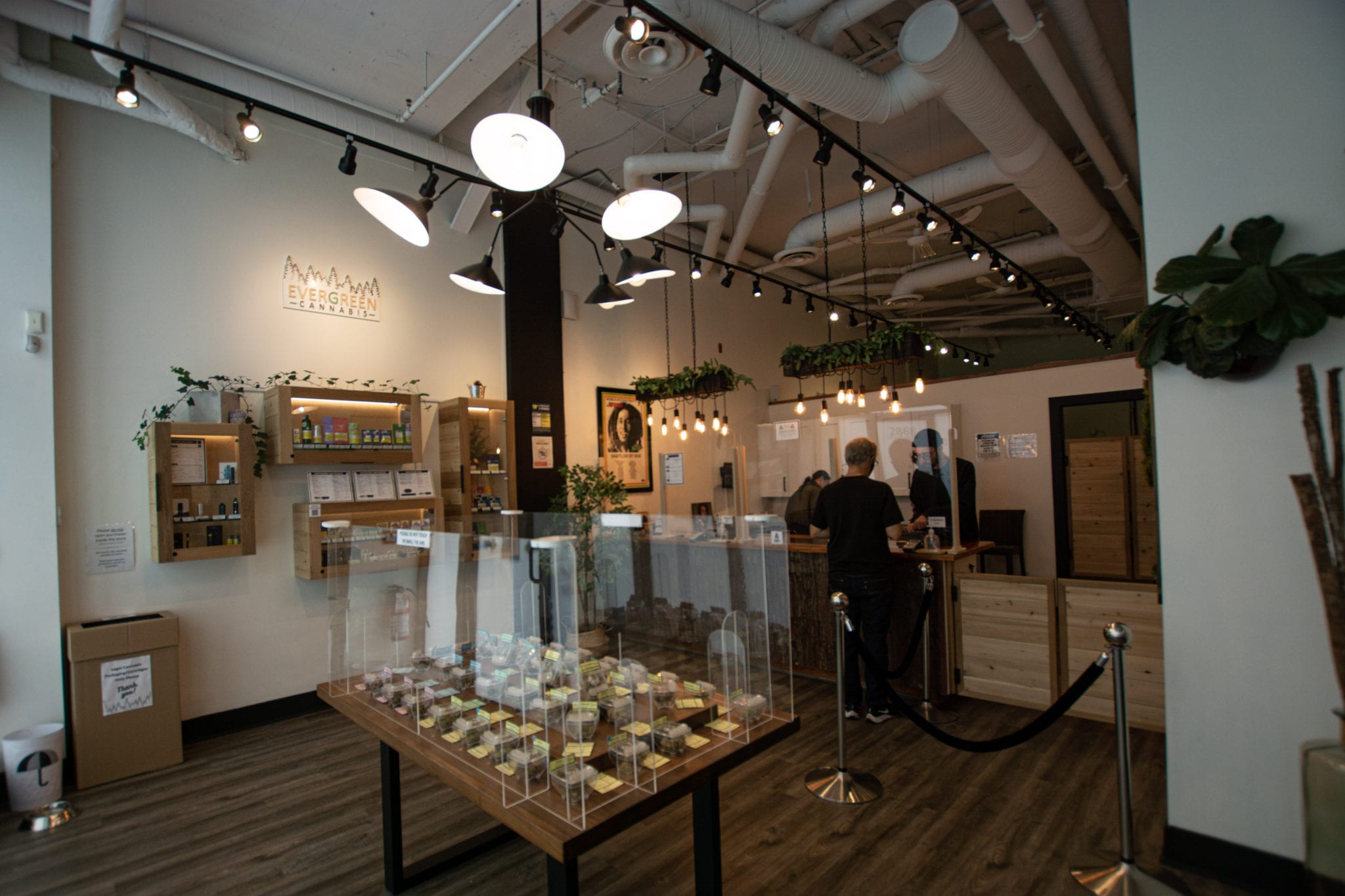 In Quebec, where weed is sold only through a government-run retail monopoly, sales grew just under 1 per cent to $45 million

Monthly sales in Manitoba peeled back 2 per cent to $9.3 million.

And the other prairie province, Saskatchewan, saw sales grow just under 2 per cent in September to $12.8 million.

Nova Scotia led all Atlantic provinces with $7.6 million in sales, followed by New Brunswick with $6.5 million.

The agency said overall retail sales rose 1.1 per cent to $53.9 billion in September — the fifth consecutive monthly increase since a record 26.4 per cent decline in April.