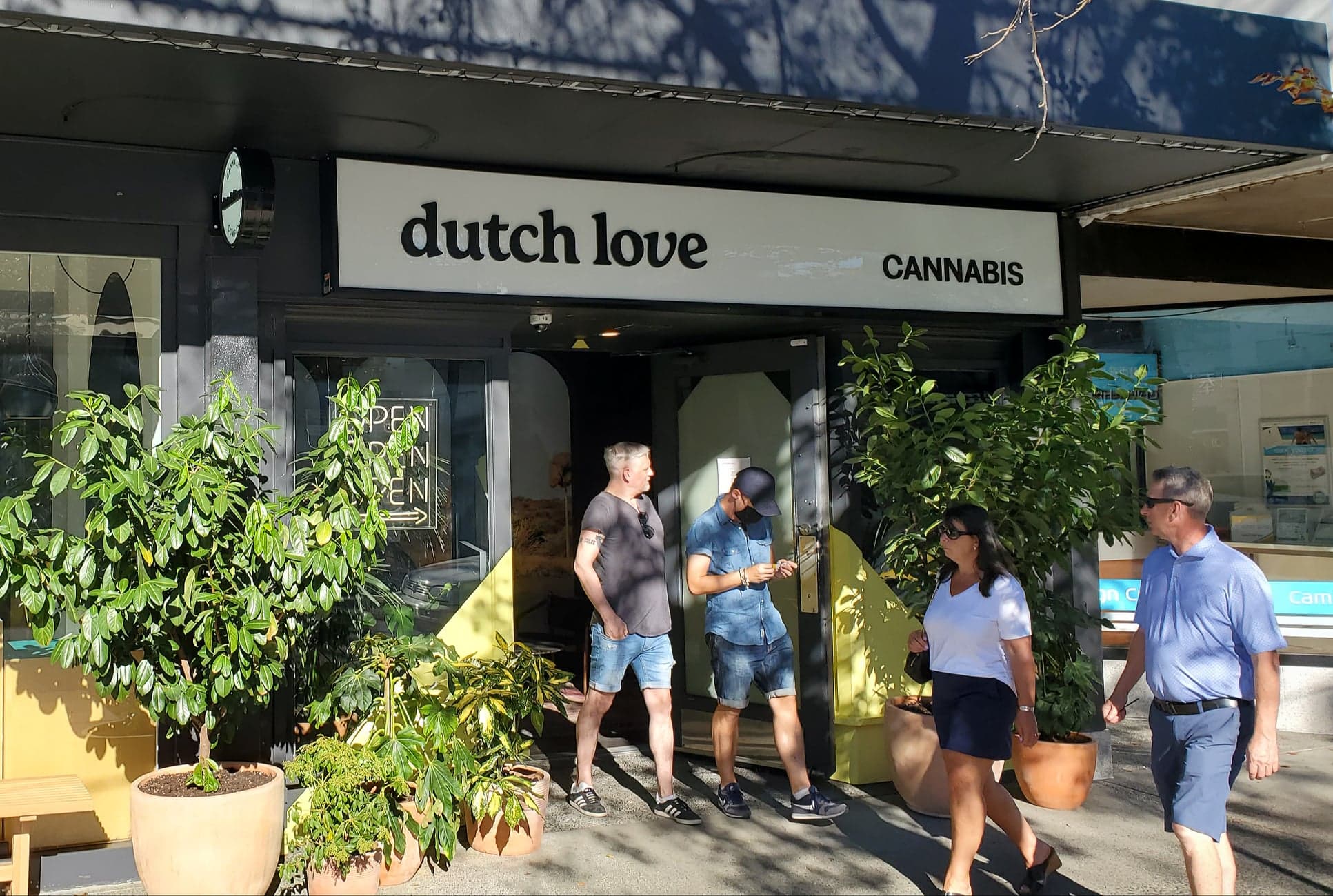 With store approvals moving at a faster clip, Ontario helped drive Canadian recreational weed sales up 5.6 per cent from July to August, reaching a new monthly high of $244.9 million.

That’s according to Statistics Canada’s latest monthly retail trade data that now suggests adult-use sales in the country are on pace to hit $2.7 billion this year.

Total sales from January to August reached $1.5 billion with an average month-over-month growth rate of 7 per cent. 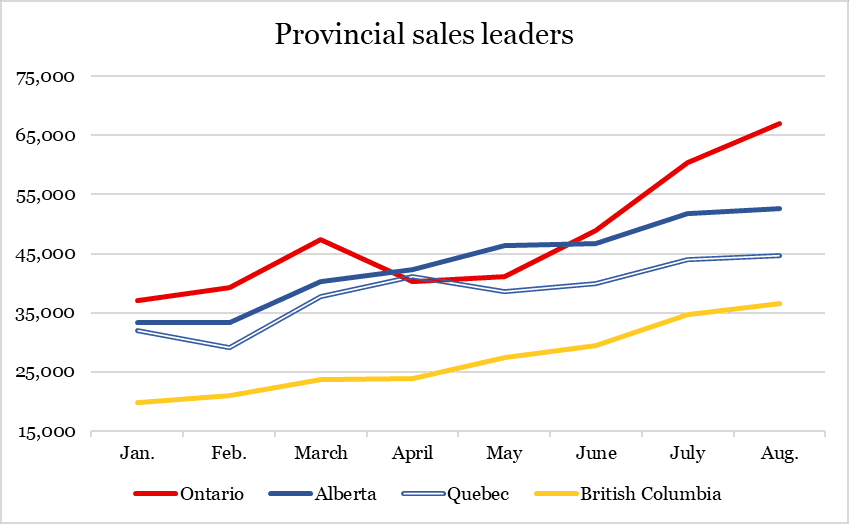 Sales in 1,000s of dollars. Data visualization by Mugglehead via StatsCan data

Ontario continued to lead the charge in August with sales increasing 10.9 per cent to $66.9 million.

At the end of August there were 150 stores open in Canada’s most populated province — up from 100 in June. After promising to ramp up retail licence authorizations, the Ontario government has approved 206 stores with hundreds of applications still “in progress.”

Most of the other major provinces recorded slower monthly sales growth.

British Columbia’s retailers sold $36.5 million worth of product, up 5.3 per cent from July. B.C.’s Liquor and Cannabis Regulation Branch has issued 280 store licences, with another 176 being processed.

In Quebec, where the province holds a monopoly on weed retail, sales increased by 1.7 per cent to $44.6 million.

Alberta is Canada’s fourth most populous province but has approved 531 stores. The Wild Rose province saw monthly growth slow to 1.5 per cent, with $52.6 million of cannabis sold in August.

Weed sales growth continues to outpace Canadian retail at large, which StatsCan said rose just 0.4 per cent in August to $53.2 billion. That’s the fourth consecutive monthly increase since a record decline of 26.4 per cent was recorded in April when Covid-19 lockdowns gripped the nation.