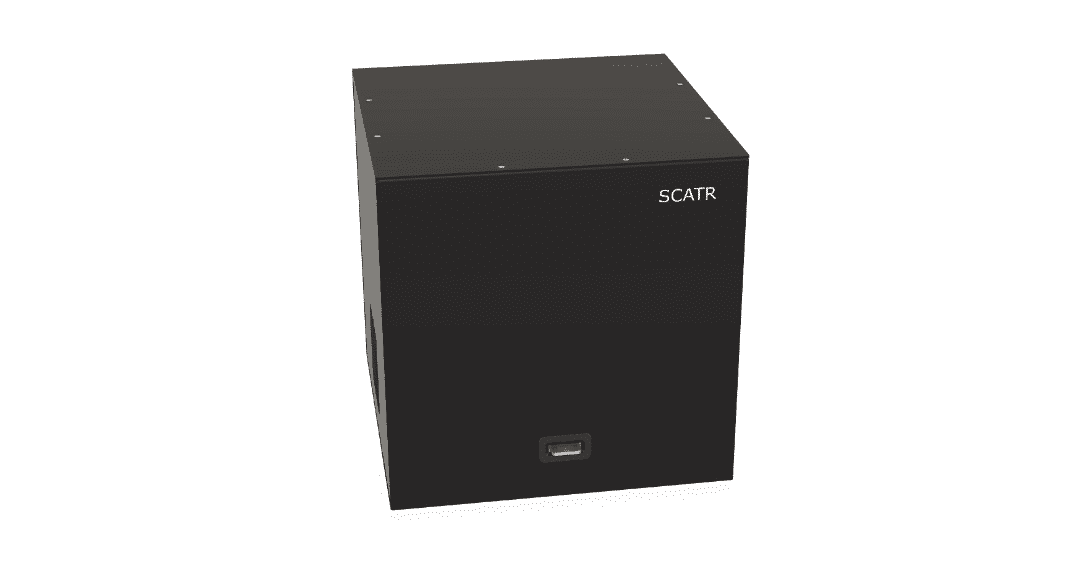 A new drug testing technology boasting faster and more accurate results has been awarded $1 million for winning a government challenge.

Announced Friday, Scatr Inc.’s win for its “Series One” marks the end of a government initiative to find a drug testing technology that addresses the problems of cost, ease of use and accuracy of current options, while an increasingly toxic drug supply continues to kill Canadians.

“[Series One] can accurately test drugs in as little as 60 seconds without destroying the sample,” reads the government release. “It also has a number of unique and useful features for people who use drugs and health workers, such as the ability to issue alerts for unknown substances, an easy-to-understand visual of the drug’s composition, and the capacity for the person using the service to remain anonymous.”

By testing substances at safe consumption sites, people who use drugs and front-line workers are given information on the contents of substances, including if they contain fentanyl or benzodiazepines.

Nearly all (96 per cent) of opioid toxicity deaths in Canada are accidental, and typically happen because the quality or composition of a substance is unknown.

Drug checking is a critical part of harm reduction, the government notes, alongside supervised consumption sites, Naloxone and safer supply programs. Image via Government of Canada

“This technology will prevent overdose and help save lives,” she adds in a statement.

According to Scatr’s website, it’s more effective, faster, and has higher sensitivity compared to most compact f/4 spectrographs. The device continuously updates through cloud-based architecture as well.

Alexander Boukin, CEO and CTO of Scatr, tells Mugglehead commercialization of the technology is the next step.

“We’re treating this very seriously. It’s a big investment for a company. We’re just trying to get everything right,” he says, adding the company wants the technology to be affordable.

But it isn’t cheap to make, so it’s difficult to say what the price will be by the time it’s in production.

Scatr is currently gathering letters of interest from harm reduction sites to submit to Health Canada.

“What can be more important than saving a life?” Boukin asks.

Covid-19 has significantly worsened the toxic drug crisis, and the federal government points to drug checking as a critical piece of harm-reduction measures, along with supervised consumption sites, Naloxone and safer supply programs.

However, advocates and governments alike have expressed the need to do more to save lives by decriminalizing drugs and providing safe supply.

A drug-testing site operating in Vancouver has been offering anonymous testing services through mail and in-person. As of last month, more than 15,000 samples have been checked by Get Your Drugs Tested.

The federal government’s challenge began in 2018 and Scatr’s technology was chosen out of 24 applicants.

Update (2021-7-19): This article has been updated to include comment from Scatr.