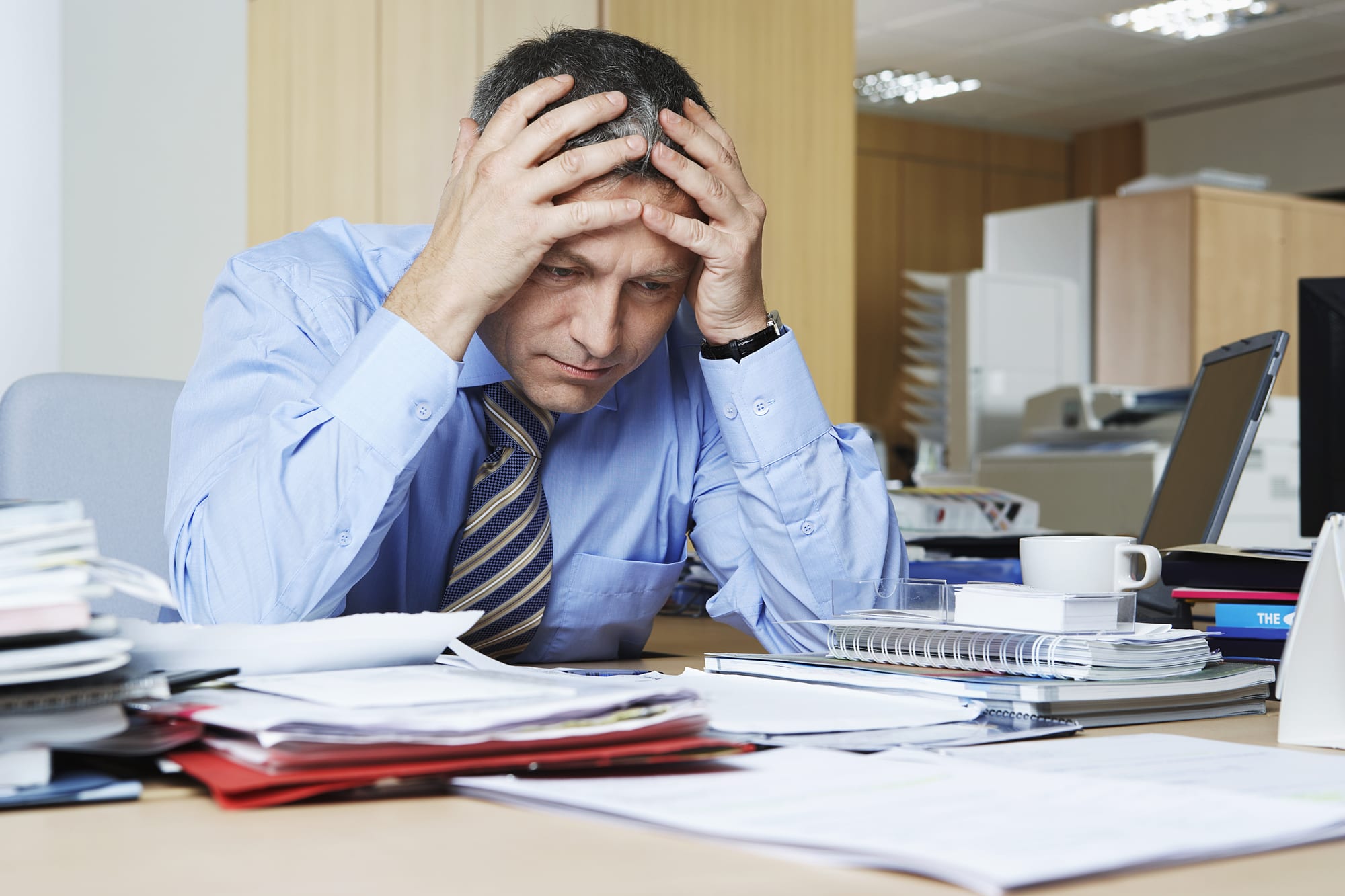 After reaching an all-time high the month before, the legal cannabis retail market contracted across the country in September, according to new data from Statistics Canada.

Sales across the retail sector overall slowed by 0.1 per cent compared to the previous quarter — revenues from cannabis stores in particular fell to $123 million from $126 million, a 2.4 per cent decrease.

Other notable sectors of retail to take a hit were new car dealers and gasoline stations, according to data released Friday, down 1.9 per cent and 2.3 per cent respectively.

New Brunswick, which recently announced plans to privatize its provincial cannabis stores due to weak revenues, experienced a significant slowdown to September from August 2019. Sales dropped to $3.2 million from $5.4 million, a 40 per cent decrease. 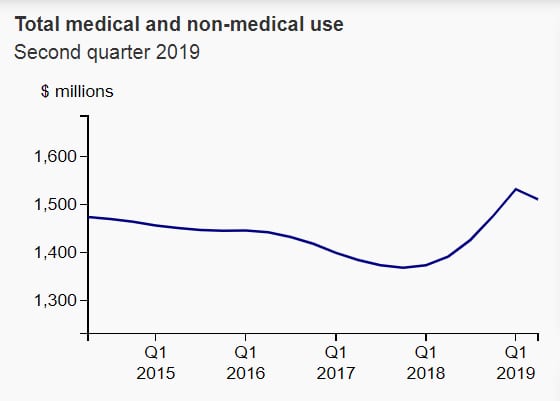 Cannabis retail suddenly started declining in September, according to Stats Can.

However, as Stats Can data on recreational sales is limited to the single-year time period of legalization, it’s difficult to speculate that the slowdown is more than a seasonal trend. It’s also worth mentioning that September has one less day than August.

But, according to Stats Can, legal recreational sales had been steadily increasing month-over-month through the summer: $85 million in May, $91 million in June and $107 million in July.

Ontario’s cannabis retail sector, which some cannabis companies have blamed for their slowing profits, contracted by approximately 5.8 per cent. Rob Ford’s provincial government recently announced plans to open up the sector and only limit its number of stores by consumer demand.

In Quebec, Canada’s second most populated province, sales increased by 4.9 per cent. Amid industry and public backlash, its government is pushing back the legal age to 21 as of Jan. 1, 2020. Additionally, Quebec has banned the sale and consumption of edibles, which were legalized across Canada in October, which will likely affect future sales.

Earlier in the month, Stats Can reported that the average price per gram had fallen 6.4 per cent, to $7.37 from $7.87, which could also be affecting margins.