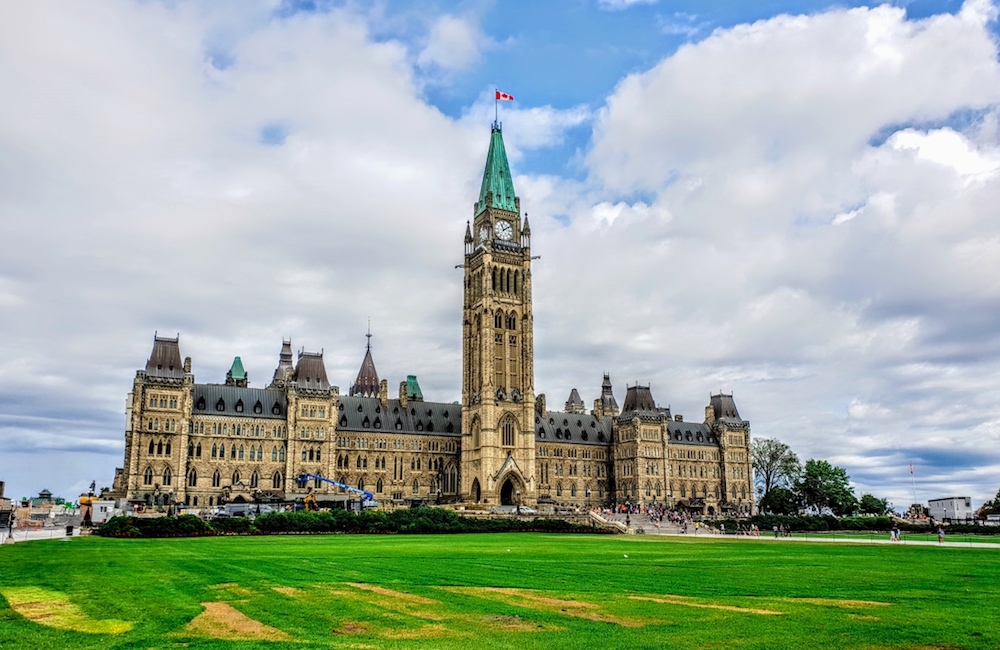 Photo by Benoit Debaix via Unsplash

This year’s Canadian federal budget shows a more collaborative relationship with the cannabis industry, including the launch of a new cannabis strategy table to increase dialogue between government and stakeholders in the growing sector.

Last week, the federal government released the proposed budget for 2022 which outlines a series of new investments in several areas — including public health, housing and infrastructure — and includes a section titled “Engaging the Cannabis Sector.”

“As a relatively new sector of the (Canadian) economy, it is important that the federal government and all stakeholders have a clear understanding of the challenges and opportunities that are facing Canada’s legal cannabis sector,” reads the budget document released on April 7.

“Budget 2022 proposes launching a new cannabis strategy table that will support an ongoing dialogue with businesses and stakeholders in the cannabis sector.”

The cannabis sector has quickly emerged as one of Canada’s fastest-growing, uniquely positioned as a home-grown industry with an entirely domestic supply chain from seed to sale.

According to the Cannabis Council of Canada, the nation’s legal cannabis sector has created 50,000 jobs, contributed $15 billion to government revenue and $45 billion to Canada’s GDP since legalization in October 2018. However, federal dialogue surrounding cannabis has mainly aligned with public health and crime.

The federal strategy table will create opportunities for the government to hear from industry leaders and identify ways to work together to grow the legal cannabis sector in Canada, says the budget document, a shift that was welcomed by the Canadian Chamber of Commerce.

“The proposal…is something the National Cannabis Working Group put in its pre-budget submission and has been advocated for by the entire cannabis sector,” policy advisor with the Canadian Chamber of Commerce Jarred Cohen said. “We are pleased to see this in the budget and look forward to government/industry collaboration in building a sustainable legal cannabis industry.”

While Health Canada has overseen the creation and interpretation of rules that regulate cannabis licensing, growing, packaging and marketing, the cannabis strategy table would be led by the Department of Innovation, Science and Economic Development (ISED).

The ISED has a mandate to “improve conditions for investment, enhance Canada’s innovation performance, increase Canada’s share of global trade and build a fair, efficient and competitive marketplace.” The federal ministry already runs strategy tables for a number of other industries, including manufacturing, clean technology, agri-food and tourism.

“The budget recognizes the scale and impact of Canada’s cannabis sector,” said George Smitherman, the Cannabis Council of Canada’s president and CEO, in a statement. “The promised launch of a cannabis industry strategy table at ISED is a means for our sector to contribute more to the public health, social and economic goals for Canada.”

Read more: Cannabis is boosting Canada’s bottom line — should Ottawa do more for the industry?

The budget also includes some minor changes to the cannabis excise tax, allowing smaller licensed producers to remit excise duties on a quarterly rather than monthly basis and permitting cannabis production licensees to transfer excise duty stamps between them.

Changes also include altering the penalty structure for lost excise duty stamps and allowing excise stamp agreements between licensed producers designed to address “inventory management issues and inefficiencies in the supply chain for the cannabis industry.”

In this article:Canada, Canadian Chamber of Commerce, federal budget