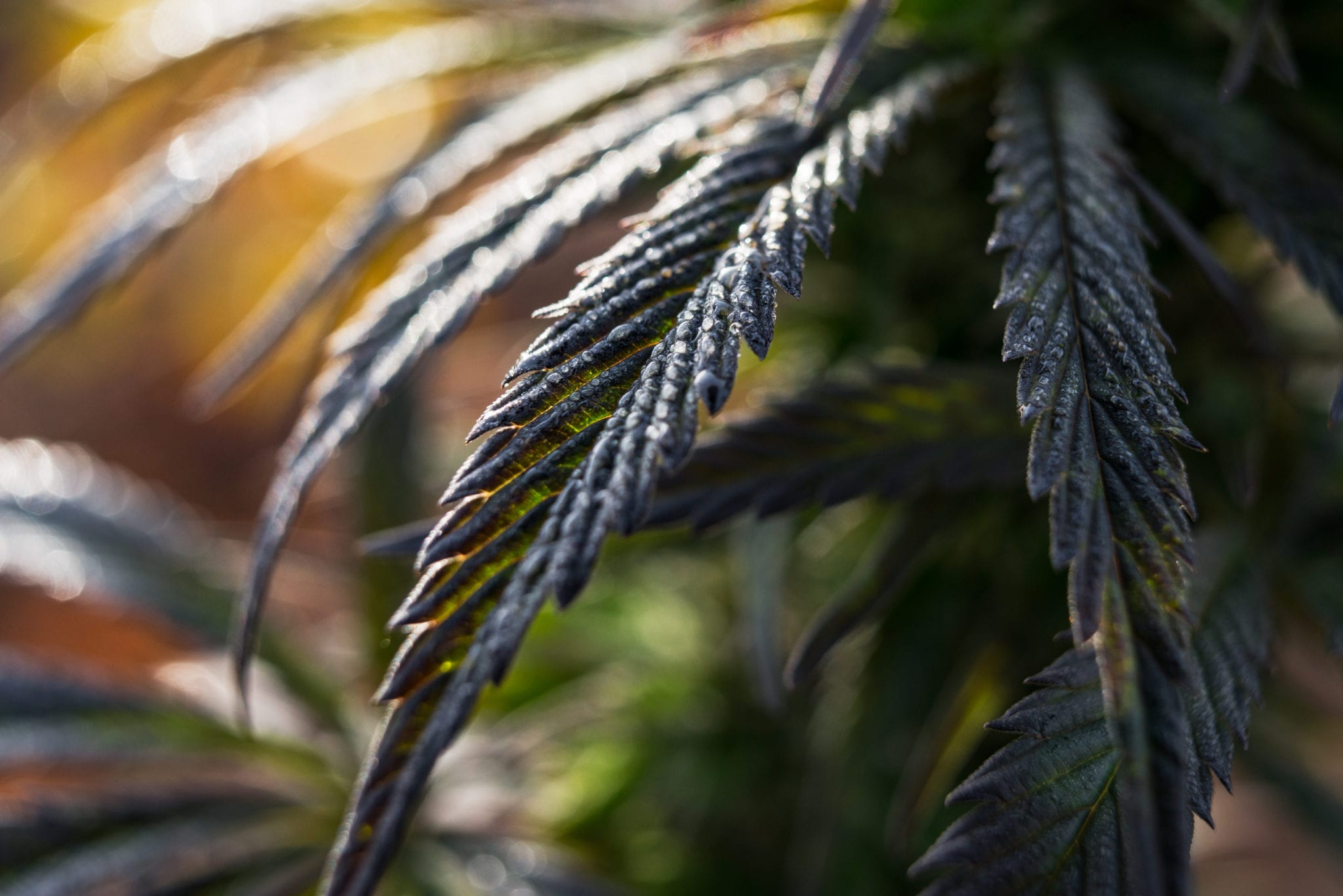 Under the country’s legalization framework, the federal treasury takes in 25 per cent of excise tax revenues, and the provinces are left with the lion’s share after they argued they would bear the financial brunt of the costs setting up the retail system.

But the figures were below expectations, said the Conference Board of Canada’s economist Robyn Gibbard, “thanks in part to the bumpy rollout of legalization last fall.”

“However, we think that as the kinks are worked out, governments can expect strong growth in revenues from cannabis sales going forward,” he said in a release.

Ontario, British Columbia, and several other provinces clipped their cannabis revenue forecasts earlier this year, as supply issues hampered the legal market that was also criticized for being more expensive than the thriving black market.

According to Statistics Canada, cannabis sales on the black market still dwarf legal sales, with $377 million of legal product sold in the first quarter versus $1.0 billion in black market sales.

“It’s a tradeoff — the more you increase taxes the more revenue you get, but that increases prices and makes you less competitive with the black market,” he said.

Excise taxes on cannabis are charged at a rate of 10 per cent of the retail price or $1 per gram, whatever is the higher number.

“That minimum of $1 is a big chunk and makes it difficult for the legal industry to compete on price,” Armstrong told Mugglehead earlier.

Legal cannabis is heavily taxed in California, Armstrong noted, which is causing the black market to flourish and the state is making far less revenues than it anticipated.

Canadian governments were vocal leading up to legalization their goal was to eliminate the black market, and understood that meant they may have to cut back on taxes.

But legal weed in Canada remains more expensive. On average at government regulated stores across Canada pot costs $9.99 per gram compared to $6.40 in the black market, according to a voluntary survey by Stats Canada.

Colorado generated more than US$1 billion in cannabis-related tax revenues since it legalized the drug for recreational use in 2014. But some analysts aren’t sure if that’s a fair comparison for the Canadian market, since Colorado is surrounded by states where pot is illegal for adult use and the legal market has prospered.

But Statistics Canada said excise tax revenues increased 12.4 per cent in the first quarter of 2019 from the previous quarter and “excise taxes may rise further in the second half of the year, as additional cannabis retail outlets are scheduled to open.”