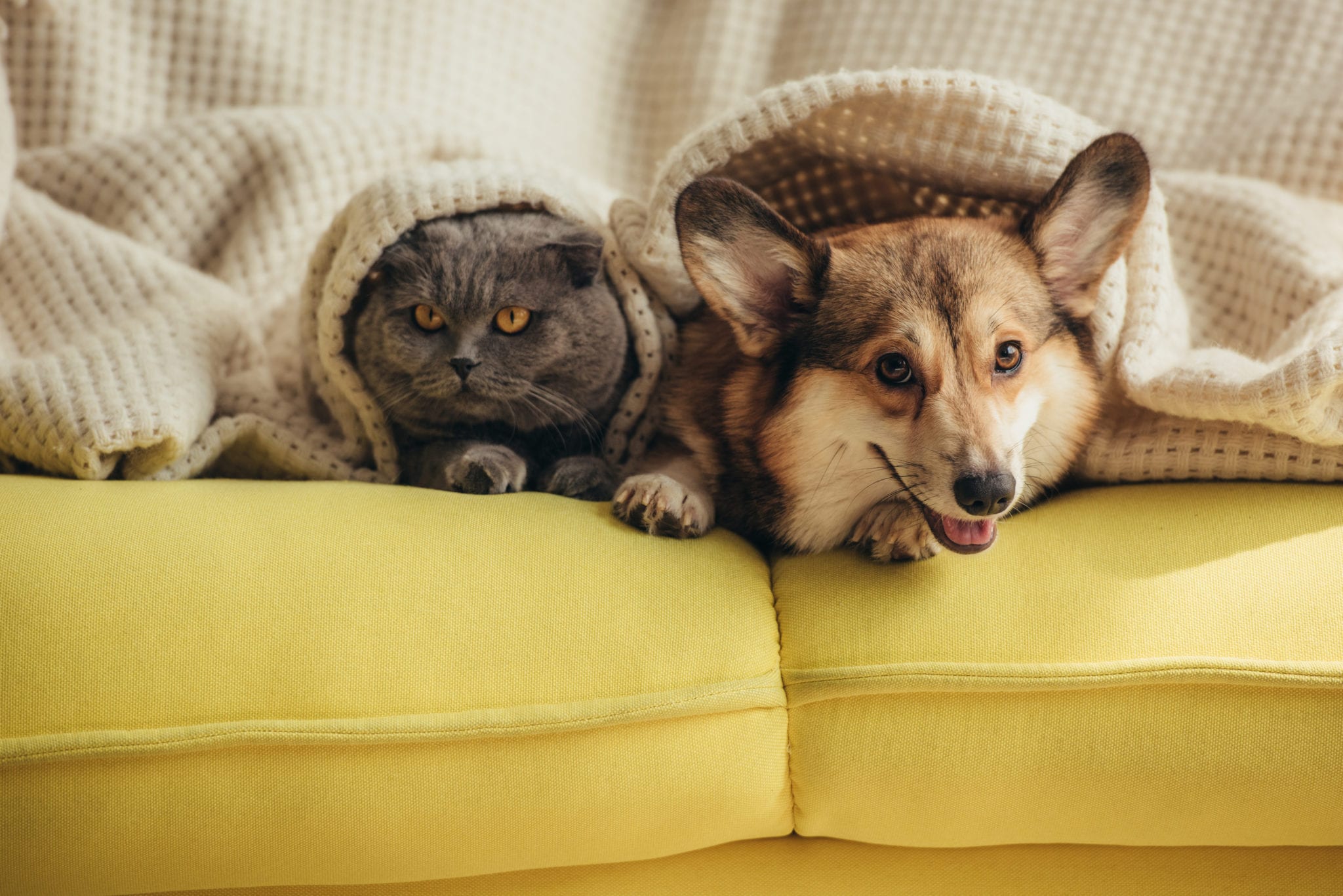 California's Senate passed a bill last month that would allow veterinarians to recommend medical marijuana or CBD for pets without fear of discipline from the Veterinarian Medical Board.

California’s Senate passed a bill unanimously last month that would allow veterinarians to recommend medical marijuana for pets without fear of discipline from the Veterinarian Medical Board, which currently does not favor cannabis or CBD.

The bill has not yet been passed into law but given the strong support for it in the state’s senate, it may only be a matter of time.

Meanwhile, cannabis products designed to help pets have been gaining popularity in the industry. But due to a lack of evidence, the majority of veterinarians remain skeptical as to whether or not cannabis should be given to pets. Even veterinarians in favor of providing cannabis or hemp products such as CBD aren’t currently able to prescribe it to pet owners, but that could change in California with the pending legislation.

Cannabis companies have already been providing CBD products for pets, but with veterinarians unable to recommend the products to their patients, it’s created a significant obstacle for the relatively new segment of the industry.

But even if veterinarians are slow to accept cannabis for pets, the CBD pet market is expected to reach $1.16 billion in the U.S. by 2022, according to the Brightfield Group.

For a company like Curaleaf Holdings, Inc. (CSE:CURA), which recently launched CBD pet products, it represents another way to diversify and get into another segment of the market.

But it may take time before products become mainstream as medical professionals are already skeptical about the benefits for humans, let alone for animals.

And cannabis edibles pose dangers and can have serious side effects on humans, and the effects are even more significant on animals that are a fraction of the weight.

But with CBD, just like what medical experts say about the adult-use market, there’s simply a lack of evidence right now and medical professionals are still hesitant about prescribing the compound for pets:

And until more evidence is provided, CBD for pets will likely remain a niche market for the foreseeable future.

Although Brightfield Group’s sunny forecast for CBD pet products by 2022 is much higher than the $32 million in sales recorded in 2018, it’s still nowhere near the potential the adult-use market has.

And the CBD pet market is small compared to the entire pet food market. According to Nielsen data, $33 billion was spent in the U.S. on pet food and treats last year.

CBD pet products may allow a company to diversify its product mix and allow it to become a first-mover. But it may not be an exploding industry segment yet, and a likely a long-term play needing further development.

In this article:$CURA:CA, cbd for pets, veterinary use, vets