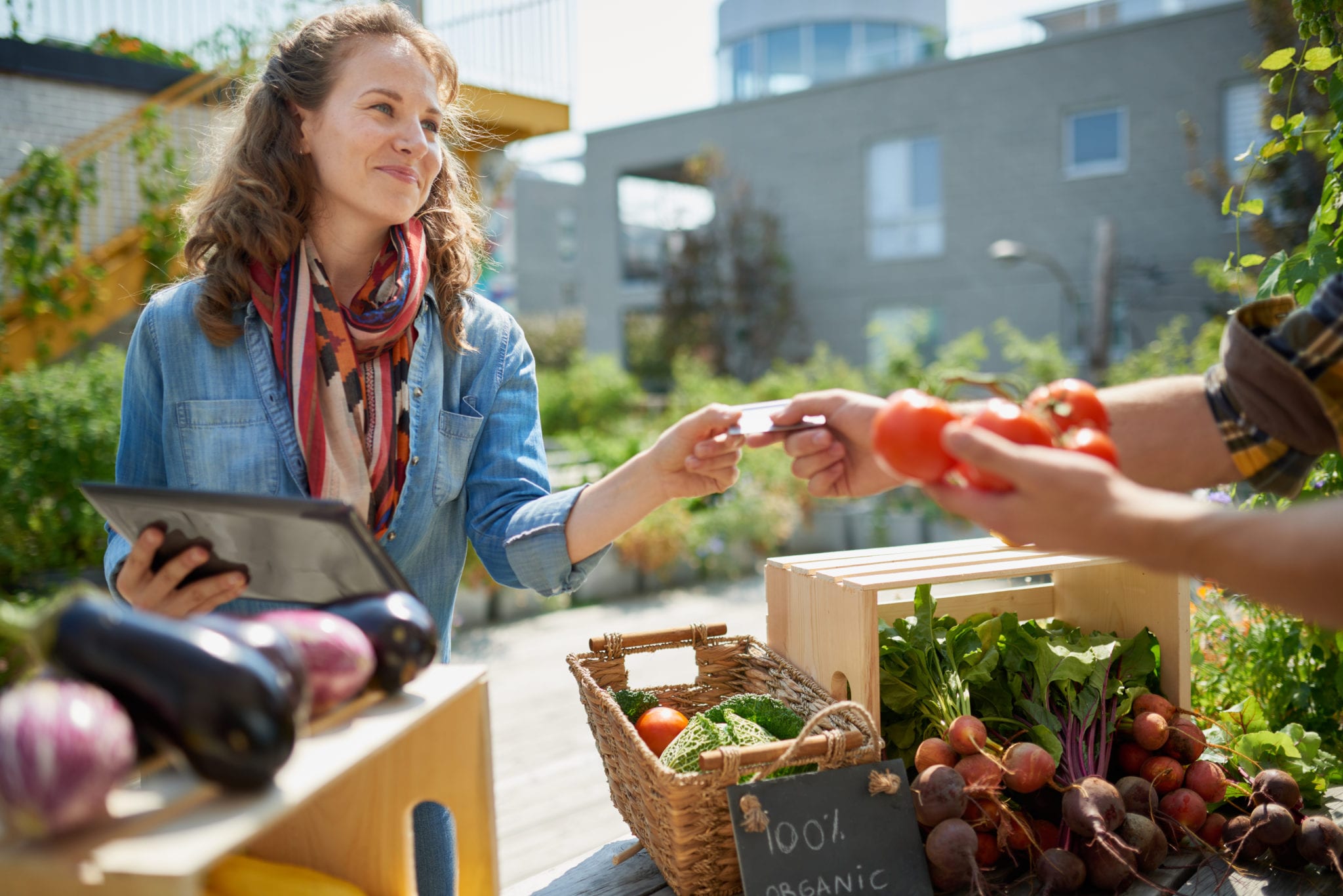 Organic-loving hippies in California will soon be able to add cannabis to their grocery lists of trusted, pesticide-free products.

The California Department of Food and Agriculture (CDFA) is creating an organic cannabis program that will be comparable to the National Organic Program (NOP), a trusted federal agency that is unable to certify cannabis because it’s still illegal in the United States at the federal level.

The NOP sets uniform standards for organically-produced agricultural products sold in America, which consumers can identify by the green USDA Organic symbol found on product packaging.

With no national system for organic cannabis certification, each state has been free to develop its own standards for medicinal or recreational cannabis, which creates uneven regulations between different markets. What is permitted in Oregon might not fly in California.

California’s proposed program aims to bring it in line with national standards and is set to launch Jan. 1, 2021. It’s called OCal, or the Comparable-to-Organic Cannabis Program, and this week it held its fifth and final working group meeting in Sacramento, California.

OCal will be similar but simpler than National Organic Program

The rules for OCal are have not been finalized, but producers will be happy to know they won’t need a law degree to understand the regulations. If a rule is not laid out clear enough to be understood and followed by the producer, then the rule will not be enforceable, which is different from federal regulations that can be interpreted in court, according to OCal documents.

OCal will follow the same NOP practice of allowing producers, handlers and processors who earn less than USD$5,000 per year to sell and label their products as organic without being formally certified.

Producers looking to grandfather their non-organic crops into the new system will be able to do so by switching their practices and moving towards organic growing methods. In a meeting, OCal explained mother plants that are not organic will be able to produce OCal-approved seeds after just one year of being maintained under a system of organic management, according to Cannabis Wire.

In the same meeting, OCal explained how it will not be able to suspend the cannabis licenses of violators but will be able to issue fines up to USD$18,000.

While cannabis remains a schedule-1 drug in America (or federally considered to be as equally dangerous as heroin or LSD), hemp was legalized under the 2018 Farm Bill and can now be certified under the USDA organic regulations.

This is big news for American hemp farmers, but hemp grown in other countries and imported to the states has always been certified under USDA organic regulations, according to OneCert, an independent organic certifying agency.

With the swelling popularity of CBD products (even cats and dogs are getting in on it), companies are scrambling to offer USDA organic products, such as Kali-Extracts Inc. (USOTC:KALY), an NOP-certified hemp harvesting and extraction company. The company announced Tuesday it will be offering USDA organic CBD oils and beverages as early as 2020. 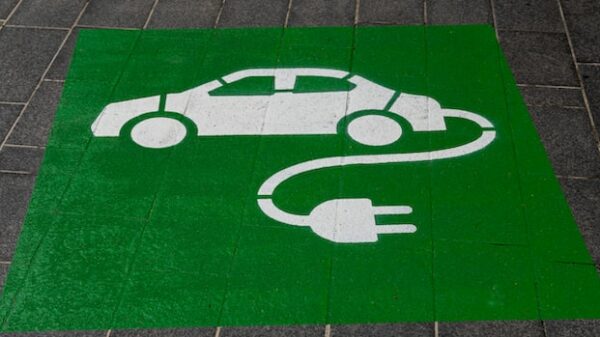 The company's tech and product range will help fleet operators reduce their fuel costs and minimize the maintenance overhead while still providing reliability and... 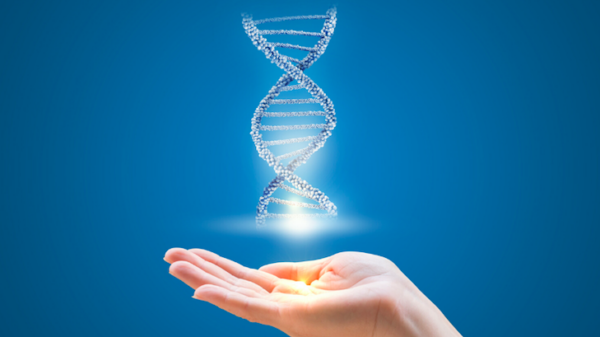 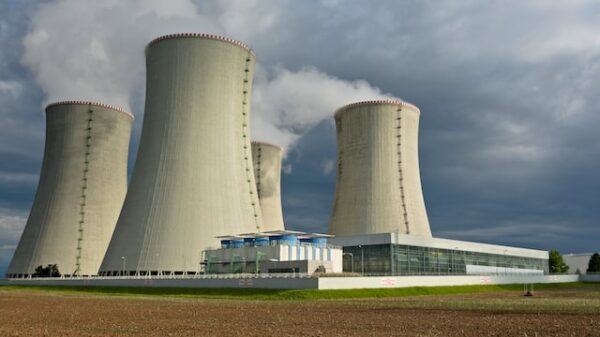 The new law will keep the facility open for an extra five years beyond its present close-by date, or 2030.