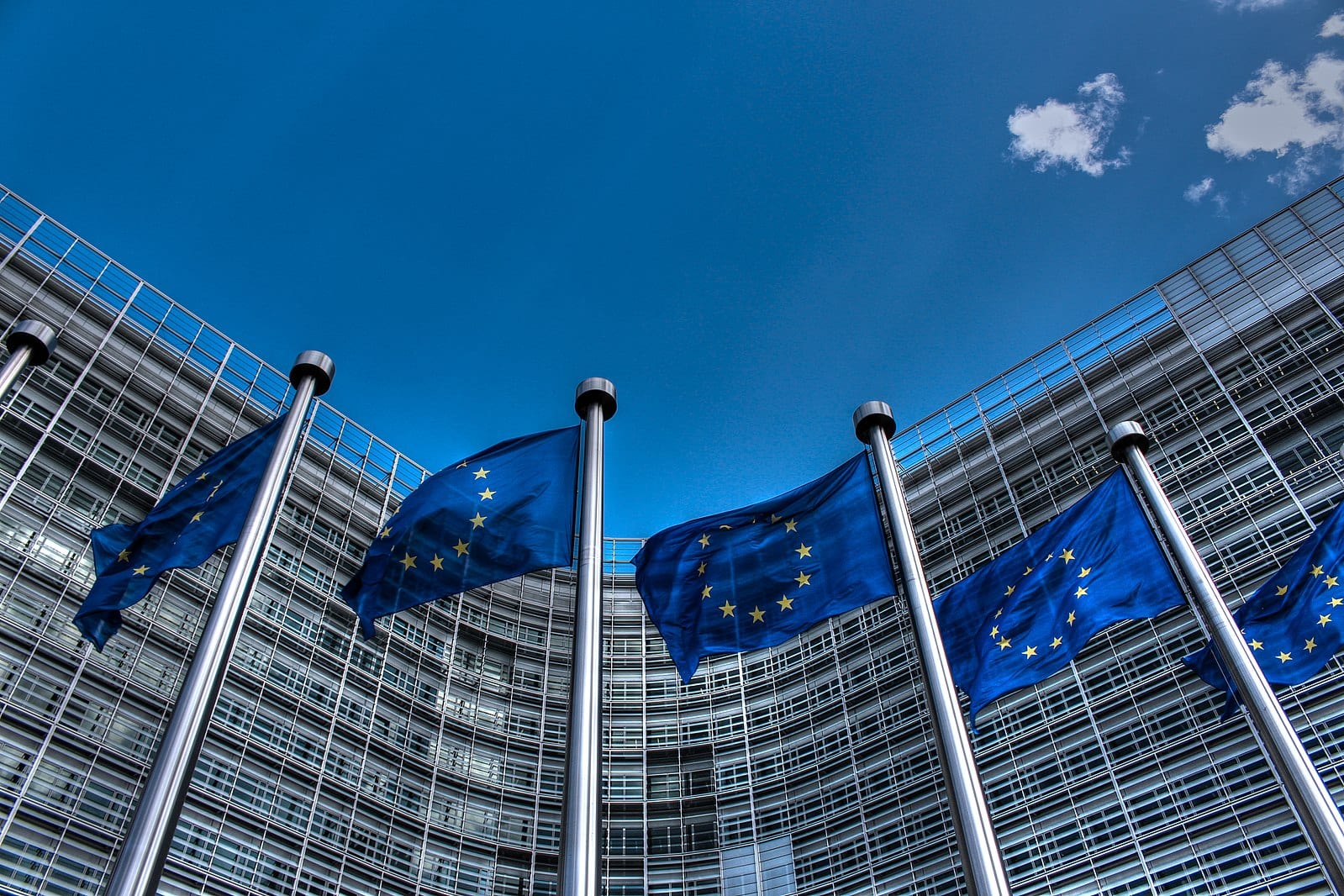 Turns out the lack of a regulated market didn’t stop Europeans from stockpiling cannabis as the COVID-19 pandemic set in.

In Canada and legal American states, fears of public lockdowns to stop the spread of the virus in March pushed people to rush to their local cannabis retailer and buy, buy, buy.

According to a new report by the European Monitoring Center for Drugs and Drug Addiction, Europeans were doing the same panic buying, except they used the dark web to connect with unregulated dealers.

The dark web is a way to access the internet completely anonymously, so illicit activity like unregulated drug transactions can’t be tracked.

The report tracked three major European Union dark web cannabis markets, Agartha, Cannazon and Versus, to see how the COVID-19 pandemic impacted their sales from Jan. 1 to March 31. Hydra, which is estimated to be the largest dark net market, was not included in the study because it primarily serves Russia and Eastern European countries.

The United Kingdom, despite finally leaving the E.U. Feb. 1, 2020, was still included in the report alongside the 27-member political and economic union.

Market activity increased by just over 25 per cent for the period, which was mostly driven by Cannazon sales. Market data from Cannazon did not differentiate between herb, resin or cannabis products, the report said.

Over the first three months of 2020, dealers bought less weed that would then be used to resell — likely because physical distancing would make selling cannabis in person hard, the report said.

The number of buyers looking to purchase cannabis for personal use also increased, but people looking to buy drugs used in group situations, like MDMA, decreased.

The largest of the three markets, Cannazon, sold around $6.6 million ($4.3 million euros) worth of cannabis in the three months, or around 1.6 metric tonnes worth.

On Agartha, people mainly bought cannabis (31 per cent), followed by stimulants (26 per cent), and dissociatives and psychedelics (22 per cent).

In this article:European Monitoring Center for Drugs and Drug Addiction