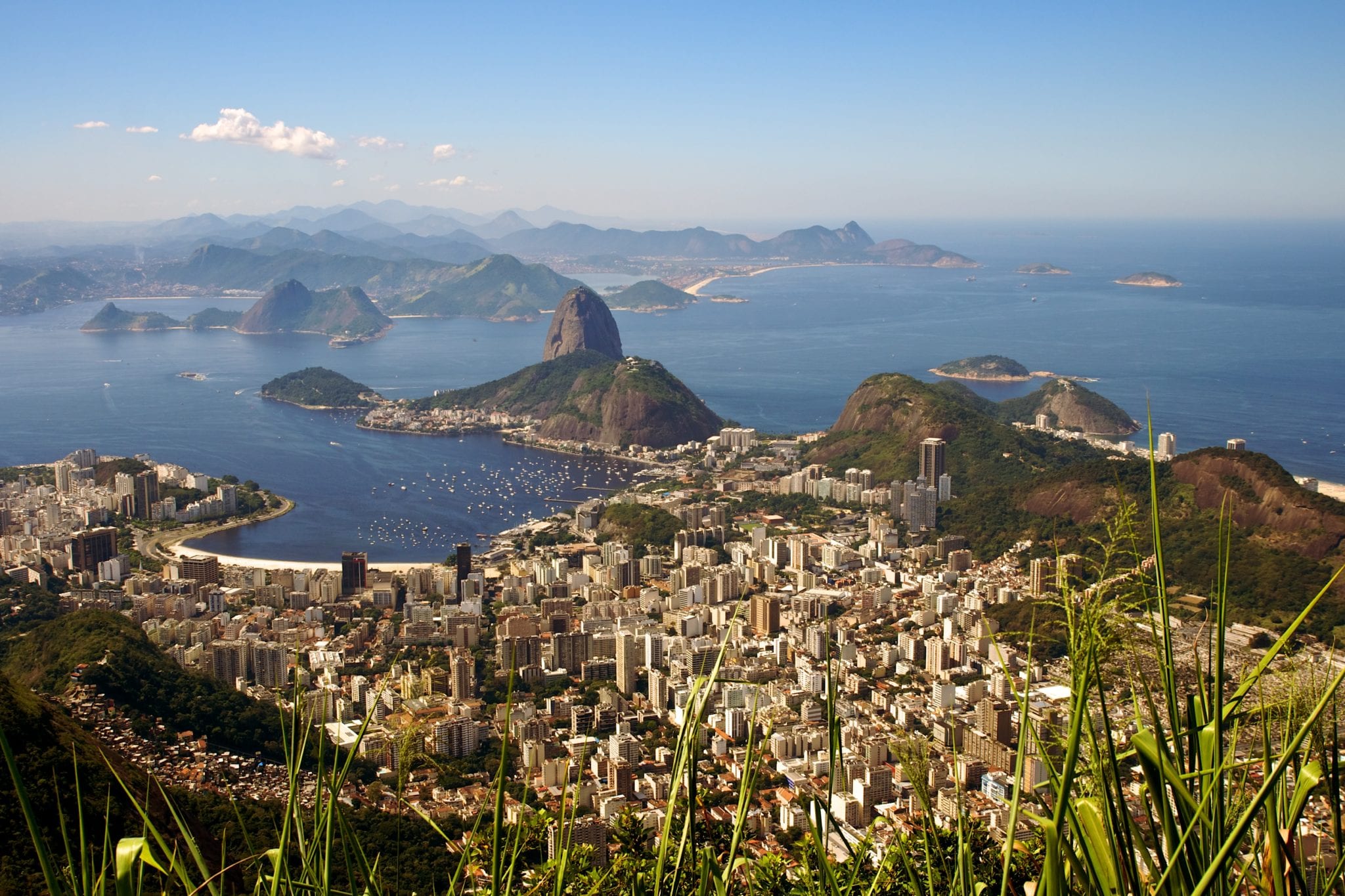 Brazil’s National Health Surveillance Agency (ANVISA) permits some medical cannabis products to be imported, but the cost can be prohibitive to patients. Image by Nico Kaiser via Flickr

In November, lawmakers will vote on domestic cannabis cultivation in Brazil, where medical pot patients and associations have been on the rise but cost is prohibitive for some.

If passed, Bill 399/15 would legalize growing cannabis for medical, industrial and research purposes by authorized companies, governments and NGOs. Registered non-profit patient associations would be able to grow medical weed for members as well.

Personal cultivation would remain illegal under the current text, “which is an attack on individual rights for some and for others a guarantee of quality,” writes market research firm Prohibition Partners.

“It surely is a step forward in a country with millions of square kilometres suited for cultivation, an increasingly informed customer base with relatively high purchasing power in urban centers, and a manufacturing and chemical industry capable of meeting national demand and beyond.”

The proposal narrowly made it through a lower house commission in June.

However, one of the bill’s main opponents, Diego Garcia, filed an appeal shortly after the proposal was approved, and gathered enough signatures to take the text to lower house plenary vote before it can proceed.

Cannabis & Saúde reports that the bill is expected to be voted on later this month.

If it clears the Chamber of Deputies, it will need to pass the Federal Senate and the president to become law.

Bolsonaro administration against cannabis use

Federal Deputy Paulo Teixeira urged to overturn the appeal so the bill will go directly to the federal Senate, “where it has more chances of passing and being sanctioned as law.”

“The project is important because it lowers the cost of producing medicines, enabling them to be produced in Brazil. It expands the right of thousands of people to have access to treatment for pathologies and disorders, such as Alzheimer’s, Parkinson’s, autism, epilepsy and cancer,” he said.

Brazil’s National Health Surveillance Agency (ANVISA) permits some medical cannabis products to be imported, but the cost can be prohibitive to patients.

The number of patients, cannabis-focused clinics and patient associations have been on the rise in Brazil, according to Prohibition Partners, and the latter has been helping patients who can’t afford medical pot.

It’s not clear if the law will pass the upper house, said São Paulo-based lawyer Rodrigo Guedes Nunes, in a post from June.

“What is clear, however, is that the Bolsonaro administration adamantly opposes any kind of use of cannabis, saying that it opens the door for widespread recreational use. In a nutshell, they believe the entire country will get stoned on a daily basis should any concession be made to the evil herb.”

President Jair Bolsonaro has been outspoken against the policy reform, calling it “crap” and vowing to veto it. A presidential veto can be overturned in Congress, which isn’t unfamiliar.