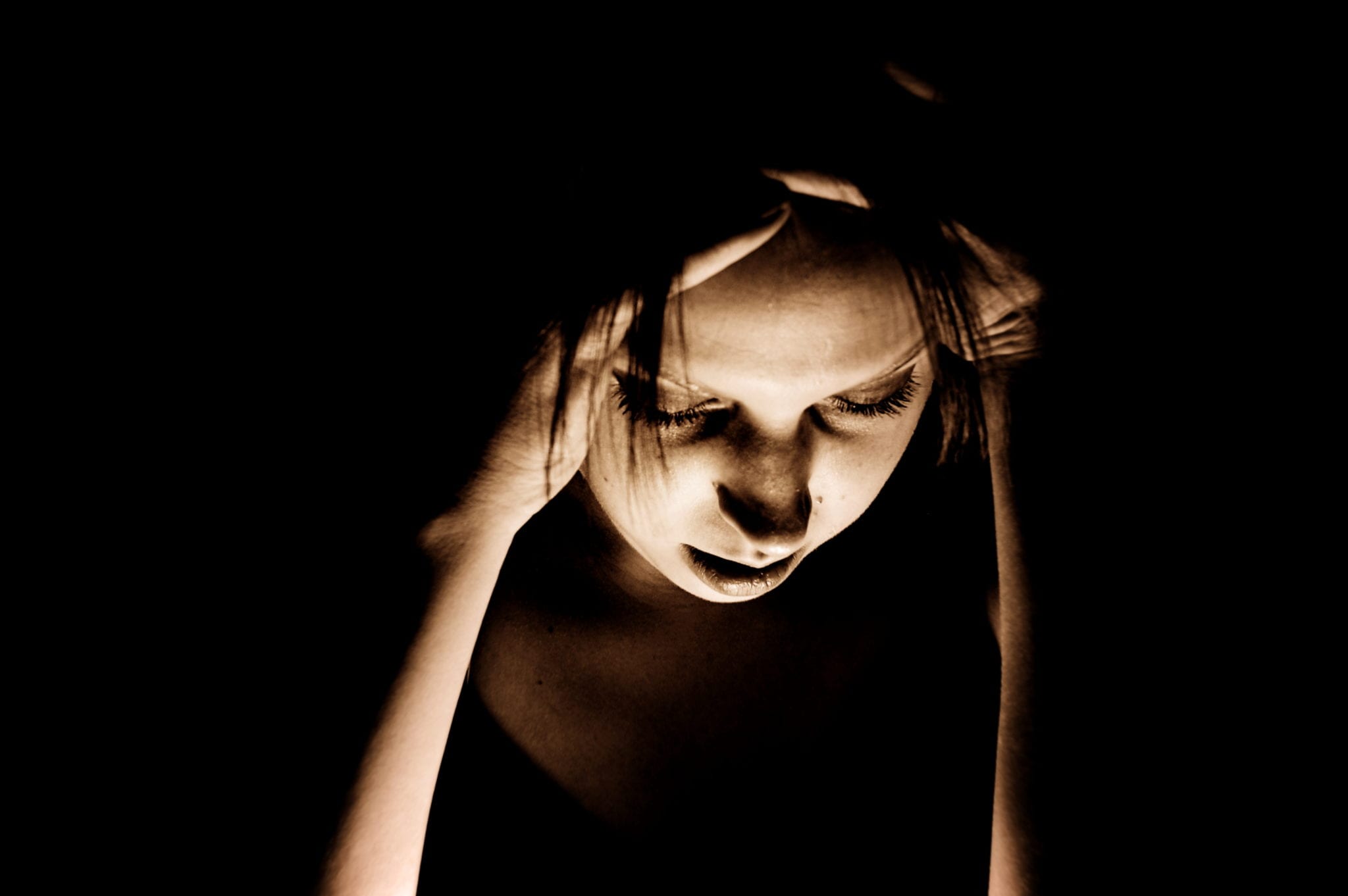 The study was conducted by professor Dedi Meiri at the Israeli Institute of Technology, also known as Technion, and its results were presented in a statement on Wednesday.

IMC has been growing and researching medical cannabis in Israel for over a decade.

The recent peer-reviewed research was investigating the associations between phytocannabinoid treatment and migraine frequency. According to IMC, the researchers found that medical cannabis results in long-term reduction of migraine frequency in a majority of patients.

CEO Oren Shuster says the development of evidence-based research in medical cannabis will lead to a new generation of treatments for a variety of illnesses over the long-term.

“We will continue to partner with visionaries and leading researchers such as professor Dedi Meiri and Technion to advance research and development of medical cannabis as it aligns strongly with our vision of leadership in global medical cannabis,” he said in the statement.

The results of this study follow news from IMC last week of a distribution deal with MGC Pharmaceuticals Ltd. to distribute a cannabis medication for the treatment of refractory epilepsy.

“As we continue to develop relationships with innovators in research and development, we plan to use our global distribution network to bring a range of high-quality medical cannabis products to patients across the world,” Shuster said.

Together with the main growers in Israel, Professor Meiri says he’s been running the Israeli database project for the past five years. Part of that project has been testing the associations between phytocannabinoid treatment and migraine frequency.

“In this work we observed that 89 per cent of the respondents reported lower current migraine disability and lower negative impact, and lower rates of opioid and triptan consumption,” Meiri said. “Moreover, we were able to demonstrate that the respondents consumed cannabis strains with higher doses of the phytocannabinoid ms_373_15c and lower doses of the phytocannabinoid ms_331_18d. Two of the most impactful strains in the study were IMC branded strains, Tel-Aviv and London.”