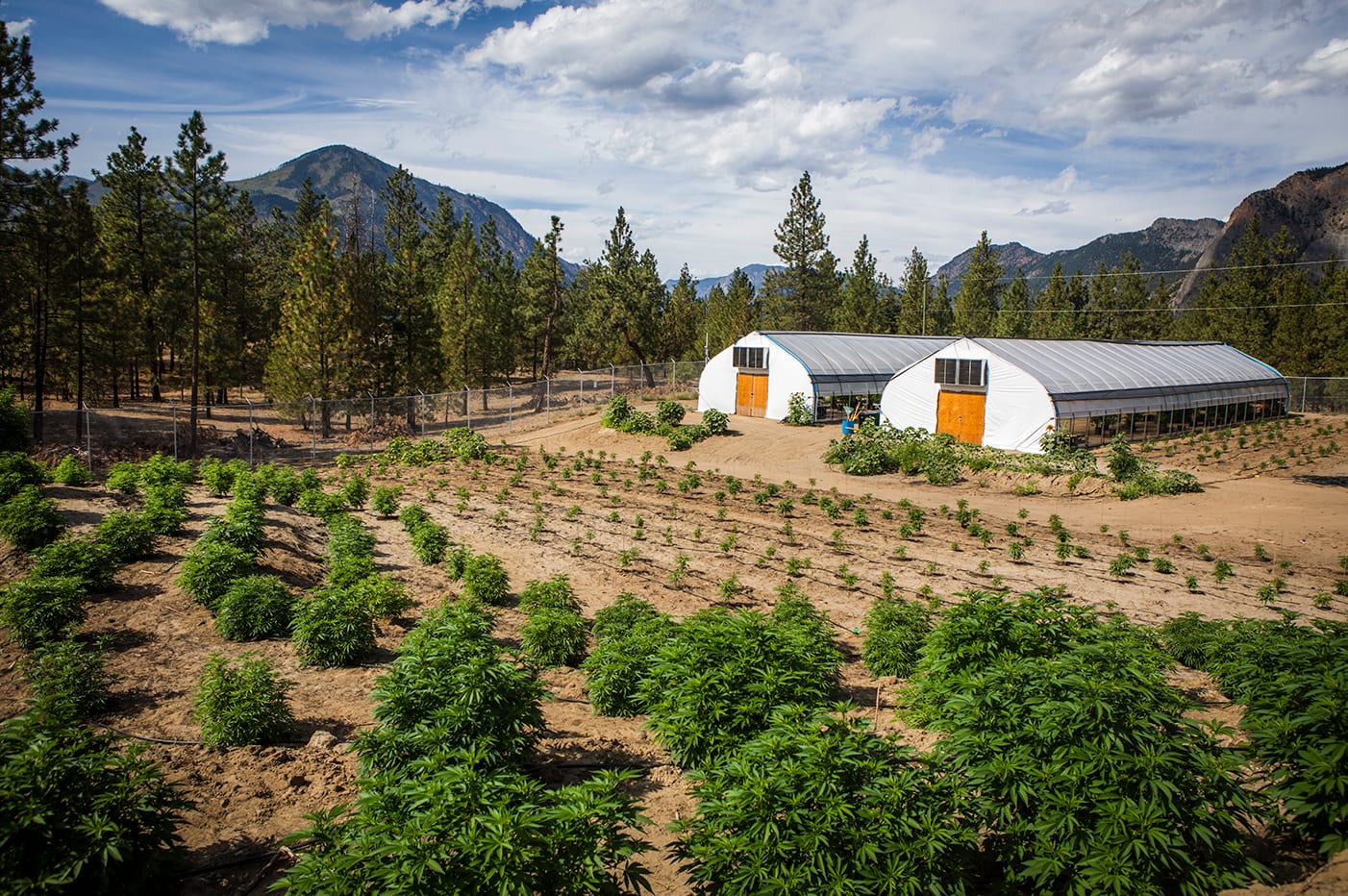 Like many British Columbians, cannabis cultivators are switching off lights, upping water intake and pulling down shades to beat the heat.

A “heat dome” has trapped hot air in, pushing temperatures in Western Canada to dangerously high levels and putting a number of the province’s crops at risk.

While weed plants can handle a bit of heat, growers around B.C. are adjusting their methods to ensure the quality of their crops during unprecedented temperatures.

We experienced the hottest temperatures in Canadian history today on our farm. It hit 45C+, but the plants are loving the heat, getting ready to deliver a fire harvest this fall. pic.twitter.com/r7Q4KbX8RK

It comes down to ensuring the plants have enough water to make it through the heatwave, says CEO of Whistler Therapeutics Brishna Kamal, but managing about six acres of outdoor cultivation and hoop houses has come with its challenges.

By noon on Monday, staff had to be sent home as temperatures climbed up to 45 degrees. Over the weekend there had been irrigation system failures.

To keep the plants from shrivelling up in the sweltering heat, water intake is being doubled at the farm causing the intake to “skyrocket,” she says.

While the sun is beneficial because the farm produces extracts and edible oils, Kamal says outdoor farms growing for the sale of flower could be “severely impacted” by the heat.

The crop had done well outside last year in Lillooet, as it usually does in that area and the Okanagan, Kamal says. Once temperatures are around 40 degrees and above, it can become a problem though.

“For those who do have the funds, they’re able to buy greenhouses perhaps for next year and be ready for this because climate change is not going anywhere,” she says. “We’re seeing the temperatures plummet as low as negative 40 in the winter, and now it’s going as high as 60 — that’s what the farm thermometer is reading today. ”

The farm can’t start its own genetics in hoop houses, she adds, because they’re considered to be outdoors by Health Canada, which limits options. 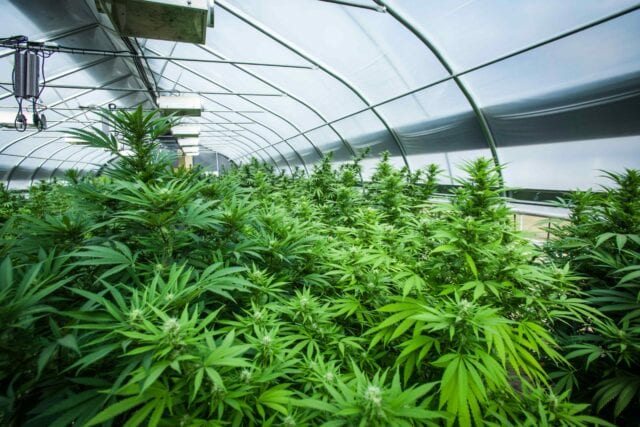 Micro-cultivator Scott Rutledge is making a small sacrifice during the heatwave to preserve the quality of weed in the long run.

“This is a tough one to project,” he says of weather impacting StoneGrove, an indoor growing facility just outside of Golden.

“With a heatwave like this and the temperatures aren’t dropping below 20 degrees [Celsius] even at nighttime, we’ve had to dial our lights back … to be confident we aren’t going to damage any of the THC,” he explains.

“I’d rather see us come away with a little bit less product but keep our quality high.”

Upgrading the lighting system to be more energy-efficient for next year is in the works, Rutledge says.

“With temperatures like this, it’s part of our climate shift. Growers are going to have to make moves like this, either with adding more AC or changing the lights they’re using to accommodate these temperatures,” he explains.

The heat, however, isn’t raising concerns for one of Canada’s largest single-site licensed producers.

“Pure Sunfarms is well-positioned to handle short-term increases in heat during the summer months. We have been minimally impacted during this hot weather,” an email from the company explained.

Misting stations, fans and shading screens are regulating temperatures and humidity levels for flowers while air conditioning is working harder than usual in the facility, the company adds.