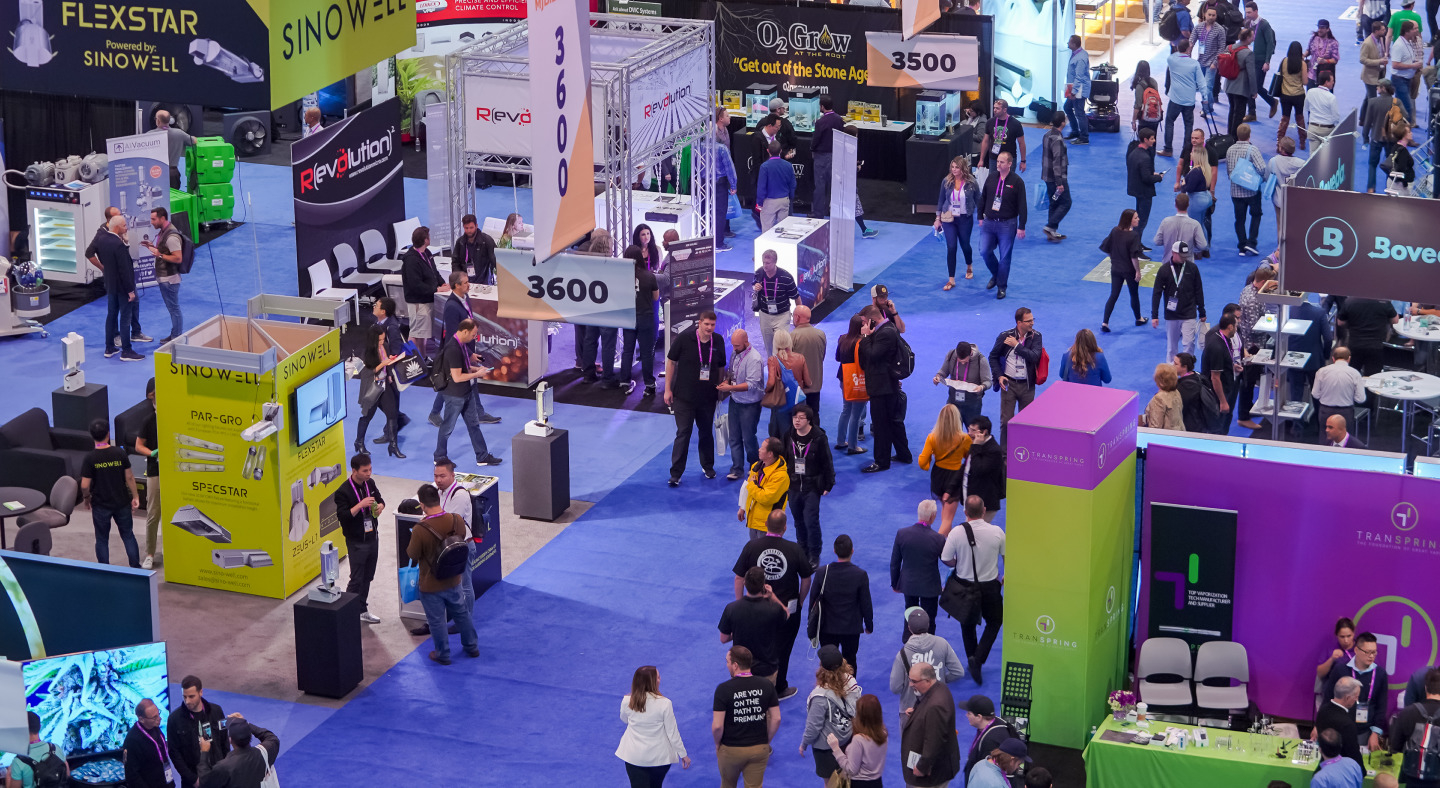 The largest media company in the cannabis and hemp industry is now the property of Emerald Holding, Inc. (NYSE: EEX), a U.S.-based firm focused on the business-to-business events space.

On Monday, Emerald said it was buying MJBiz — which includes industry conference MJBizCon, as well as related publications MJBizDaily, Hemp Industry Daily and MJBiz Magazine — for an initial cash payment of US$120 million, with potential future payouts depending on performance this year.

Bloomberg reports that depending on earnouts for MJBiz, Emerald could pay an additional US$30–50 million in cash for the company in early 2023.

The total deal amounts to nearly half of Emerald’s market value of US$294.9 million.

According to a statement, the acquisition accelerates Emerald’s strategy of delivering year-round customer engagement while expanding its platform into one of the highest-growth sectors in North America.

MJBiz’s management — including CEO Chris Walsh, senior VP of events and sales Jess Tyler, and senior VP of content and audience development Pam Moore — will continue to lead operations at the company.

The formerly privately owned media company was founded in 2011, and in 2021 its revenues were around US$27 million, which Emerald says “were near pre-pandemic levels.”

MJBizCon is a large, annual trade show held in Las Vegas with more than 1,200 exhibitors and 27,000 attendees, including more than 18,000 paid registrations, at last year’s October event, which the company also said rivalled numbers before Covid. The in-person gathering the year before was cancelled due to the novel coronavirus, and moved to an online format instead.

The MJBiz platform delivered 38-per-cent compound annual revenue growth in the three years before the pandemic 2017–2019, the statement continues.

Read more: Argentina working on medical cannabis rules but not on regulating industry

“We have long admired MJBiz’s sterling reputation for being the most trusted event and content producer serving the business side of the cannabis and hemp industries and their respective participants,” he said.

MJBiz co-founder and board chair Cassandra Farrington said her organization has experienced massive growth since its inception, from a how-to resource for dispensary owners to the leading commercial resource for the cannabis sector.

“Integrating with a larger organization provides the additional resources and channels to unlock the next phase of MJBiz’s growth and is the right next step in our evolution as a business.”

Farrington, alongside other co-founder and board member Anne Holland, will “continue to consult with the business.”

MJBiz will participate in the Emerald Conference Feb. 27–March 1 in San Diego, California, and plans to hold its next MJBizCon in November.

Company stock was up almost 4 per cent Tuesday to US$4.14 on the New York Stock Exchange.

In this article:Emerald Holding Inc., MJBiz